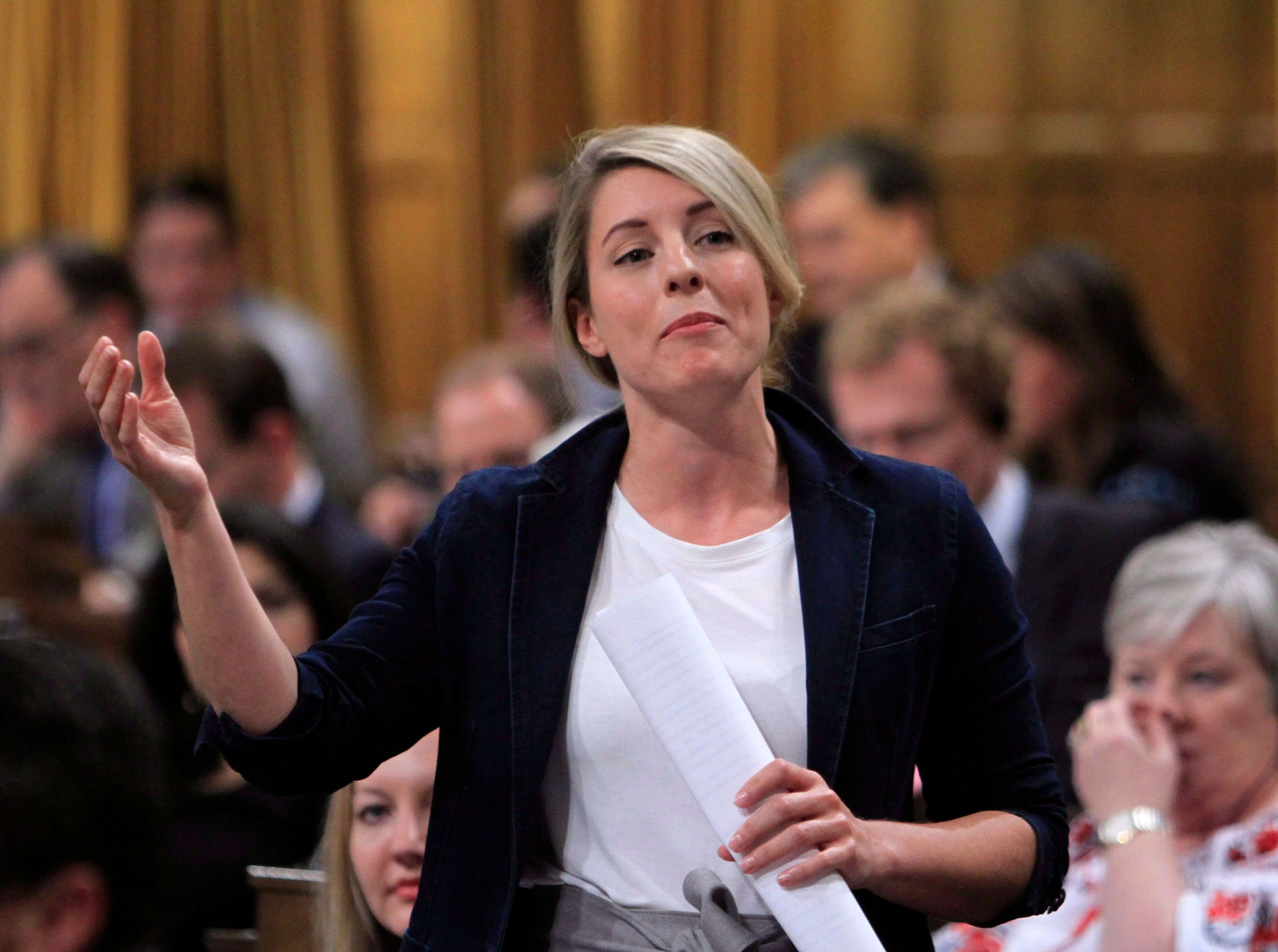 Why is Melanie Joly ignoring the crisis in Canadian journalism?

Although we now live in a vast internet landscape with immense amounts of content, the diversity and quality of the news media we consume continues to be a concern. Large sites like Facebook, Twitter, and Google should not be trusted to solve these problems.

Internet news platforms have contributed to the closure of traditional news outlets that are the source of much of the quality news consumed online. The internet has facilitated the rise to dominance of a few global mega-platforms. Some of these platforms encourage click bait — stories with enticing headlines and no substance. They create filter bubbles that discourage access to multiple perspectives.

Unfortunately, the Canadian government’s new cultural policy, the Creative Canada Policy Framework, does not adequately address these concerns. The framework, issued by Canadian Heritage, calls support for local news production a “pillar” of its plan, acknowledging challenges within the “traditional news ecosystem.”

No plans to support news

Yet the framework offers virtually no new support to Canadian news production, one of the most important, and most threatened, foundations of Canadian democracy. In a speech announcing the new policy, Heritage Minister Melanie Joly said the Liberal government has no plan “to bail out industry models that are no longer viable.” This lack of support for news production is the framework’s most disastrous failing.

While the government has recently made a commitment to increase funding to the CBC, the Creative Canada framework dedicates no new funding for Canadian local news, despite urgent recommendations by the Standing Committee on Canadian Heritage in June and the Public Policy Forum in February.

Rather than providing a way forward, the Liberal government suggests that Facebook, Twitter and Google will “jumpstart digital news innovation.” The efforts of these organizations in the realm of news have, to date, been widely criticized for spreading fake news, soaking up advertising dollars that once supported news production, and permitting unsavoury ad targeting.

Furthermore, Facebook’s founder does not accept that Facebook is a media company. Creative Canada’s reliance on social media companies to solve the problems facing the news industry is woefully misplaced.

With appropriate interventions and support, the internet could be a tremendous force for content diversification in news and other media. However, those recent recommendations made by the Standing Committee on Canadian Heritage (CHPC) and the Public Policy Forum (PPF) have been ignored or rejected by the government in this new policy framework.

Some of these recommendations included: A Future of Journalism and Democracy Fund; an expansion of the funding categories within the Canadian Periodical Fund to include daily and free community newspapers; greater emphasis on CBC’s news and information functions; a recommendation to publish CBC content on Creative Commons licences, opening the content to other news organizations; a CRTC review to encourage greater monitoring of local news production requirements; the incorporation of a “diversity of voices” test to ensure media mergers do not eliminate media competition in the Competition Act; and the application of ethics guidelines and press councils to digital media.

Hope for the future

The new framework takes several positive steps. The government’s commitments to reach gender parity within its creative institutions is hopeful. The policy makes commitments to women-directed productions at the CBC, NFB and Telefilm Canada and promises to use Gender-based Analysis Plus (GBA+), an analytic tool used to assess how diverse groups of women, men and gender-diverse people may experience policies, programs and initiatives.

As well, the government has plans to invest in Indigenous creators. The creation of an Indigenous Screen Office in June and new training by the CBC to encourage Indigenous voices point to positive changes.

Fortunately, there are several opportunities in the near future for the Canadian government to step up to the plate. Creative Canada suggests more announcements may be made regarding the Canadian Periodical Fund in 2018. The federal government’s review of the Broadcasting Act and Telecommunications Act could provide another opportunity to put recommendations regarding the CBC and the CRTC into action, strengthening its “pillar” of support for Canadian news.