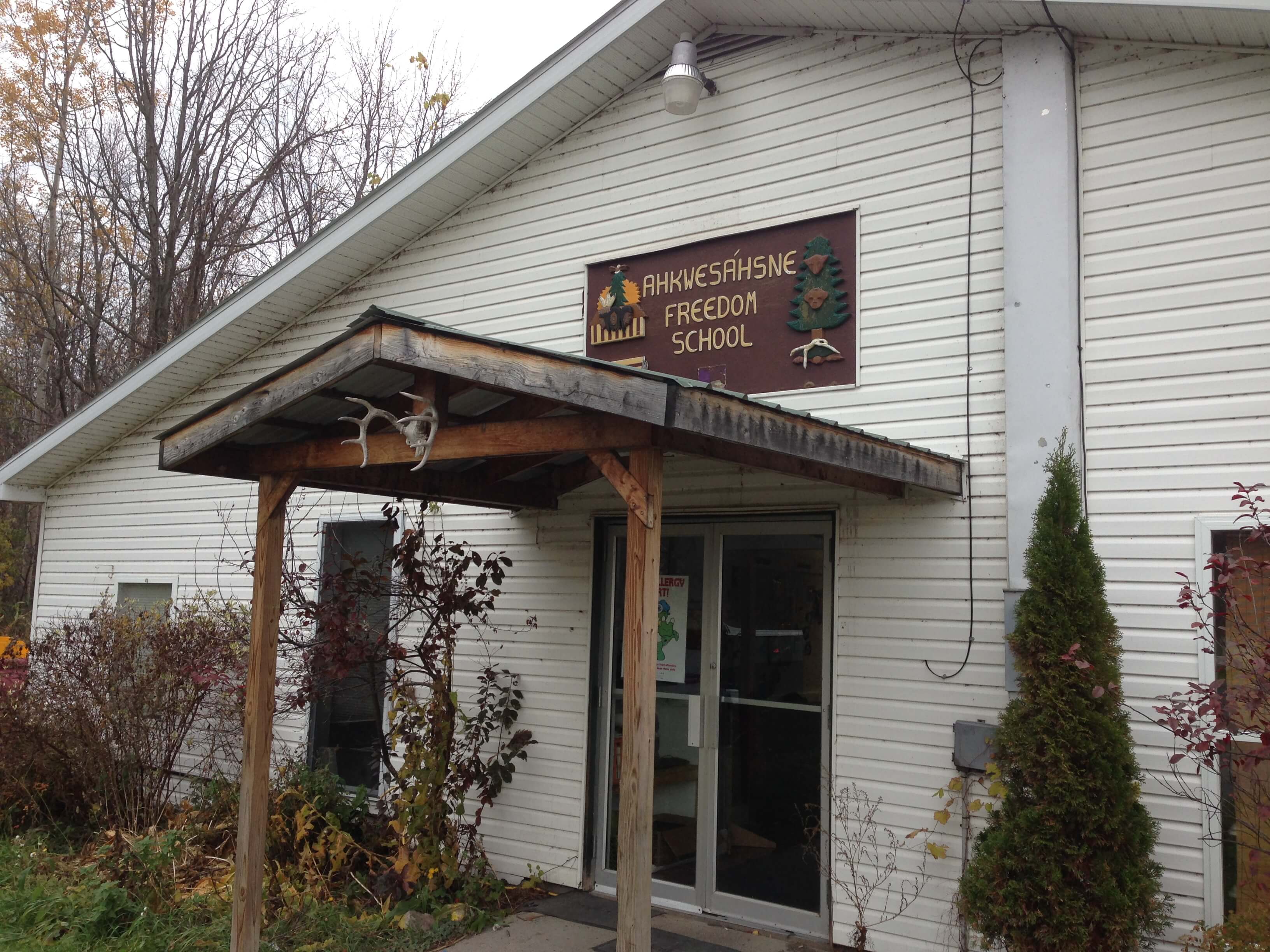 A film that explores what it takes to save a language
Support our journalism. Become a Patron!

Kanien’kehá:ka – Living the Language is a two part documentary series about what it takes to save a language in the Mohawk community of Akwesasne. The documentary examines various aspects and approaches of the Akwesasne Freedom School and its Mohawk language immersion program, which addresses key concepts of tradition, traditional education and identity preservation. Parents and teachers operate the Freedom School by a consensus decision-making process with financial support primarily from donations and fundraising activities. The school has been in existence for 26 years that follows the philosophy “to create Mohawk speakers and leaders for two worlds”.

This film can be purchased for $39.95 US + shipping at Mushkeg.ca