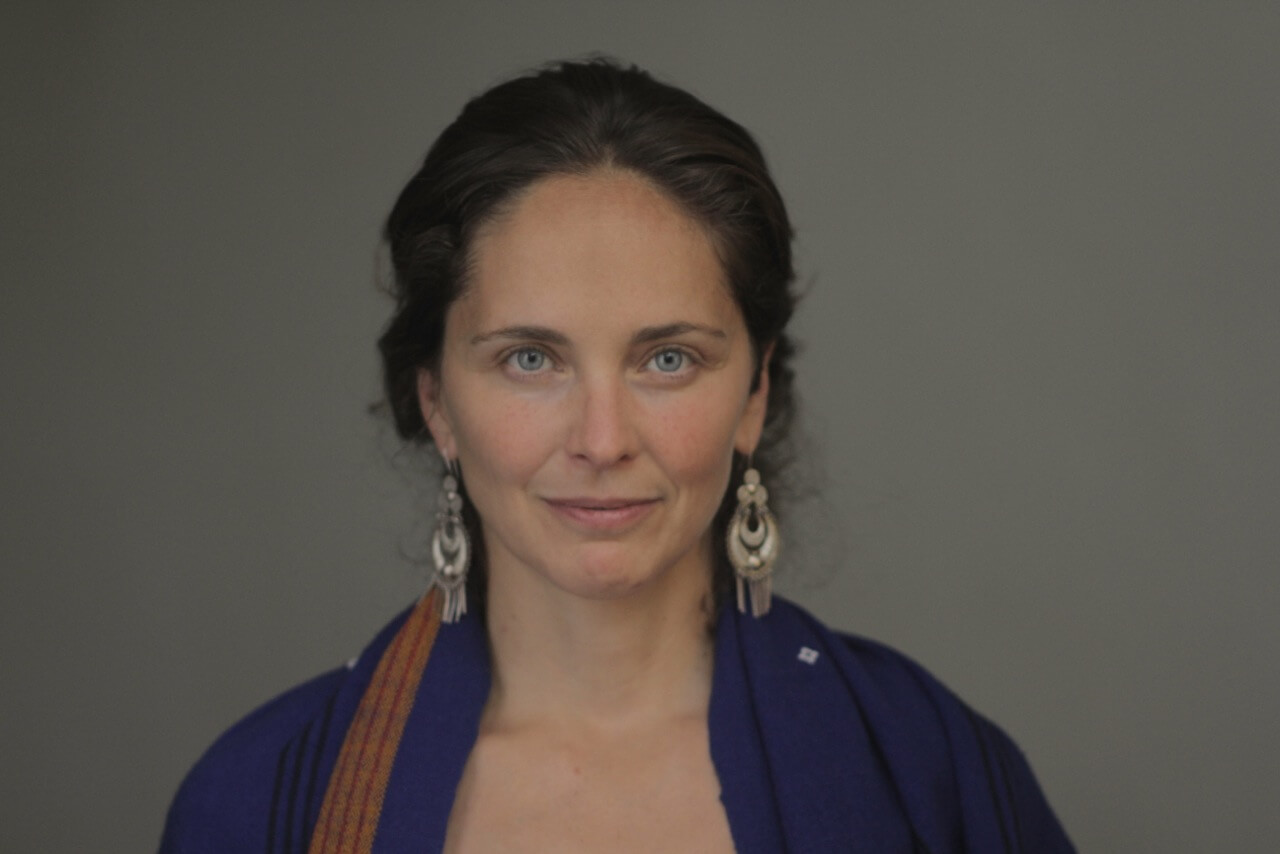 When we sat down several weeks ago to outline some new potential editors, Picq was the first name on our list. A Professor of International Relations at Universidad San Francisco de Quito (USFQ) and a member of the Institute for Advanced Study at Princeton University, Picq has long been on our radar for her extensive research on the role of gender and Indigeneity in world politics—and, more recently, for being an outspoken academic who isn’t afraid to get mud on her shoes.

The case of Manuela Picq is well-known. In August 2015, Ecuadorian police officers violently assaulted and arrested her while accompanying the Indigenous movement in a demonstration against government policies.

Caught on film by a journalist working for the newspaper El Comercio, Manuela lost vision in her left eye for many hours, and spent the night in a hospital for medical treatment. Manuela later told reporters that she was held hostage by police who did not allow her to go to her university’s hospital and kept her heavily guarded at the Police Hospital. In the early morning, still under police escort, she was verbally informed by a police officer that her work visa had been revoked and was detained at a center for irregular immigration.

Five days later, Manuela was released; but her visa was not reinstated and she was forced to leave the country. She departed for Brazil before making her way to Germany as a research scholar at the DesiguALdades.net project at Free University of Berlin. During her stay in Germany, she reached out to IC to find out if we wanted to help bring more unheard indigenous voices and perspectives to the international community.

“Indigenous politics matter to world politics at large. We must listen to Indigenous voices if we want to understand the world we live in. We must find solutions with them,” Picq told us earlier this year.

After securing an emergency grant from ProtectDefenders.eu with support from The Association of Maya Lawyers (Nim Ajpu) and The Women’s Association for the Development of Sacatépequez (AFEDES), Picq joined IC’s ranks in April for a six month assignment in Guatemala.

“With the valuable work that Picq offered us over the past six months, despite her incredibly hectic schedule, I seized the chance to continue our journey together,” comments IC Founding Editor John Ahni Schertow. “She’s an example to follow and I couldn’t be more honored to add her name to our already-distinguished Editorial Board.“

As her first order of business, Picq, now serving as Visiting Associate Professor in Political Science at Amherst College in Massachusetts, worked out an exciting plan with her students.

Schertow concludes, “With so few resources and opportunities available to indigenous rights journalism is North America, we have to get pretty creative to stay alive. And though we’re not quite ready to announce it officially, we are ecstatic about Picq’s plan to help bridge the gap between the real world and the world of academia. It’s a good day to be IC”.