The Karen or Kayin people (Karen: Pwa Ka Nyaw Po or Kanyaw) people live mostly in the hills bordering the eastern region and Irrawaddy delta ofn Burma (Myanmar), where they make up approximately 7 percent of the total Burmese population of approximately 50 million people.

Due to political violence and instability, however, many Karens have sought asylum
and refugee protection in Thailand. There are roughly 400,000 Karen in Thailand today.

The Karen are often confused with the Red Karen (or Karenni). One subgroup of the Karenni, the Padaung tribe from the border region of Burma and Thailand, are best known for the neck rings worn by the women of this group of people. Karen legends refer to a ‘river of running sand’ which ancestors reputedly crossed. Many Karen think this refers to the Gobi Desert, although they have lived in Myanmar for centuries. The Karen constitute the biggest ethnic population in Myanmar after the Bamars and Shans.

Adapted from Wikipedia’s article on the Karen People 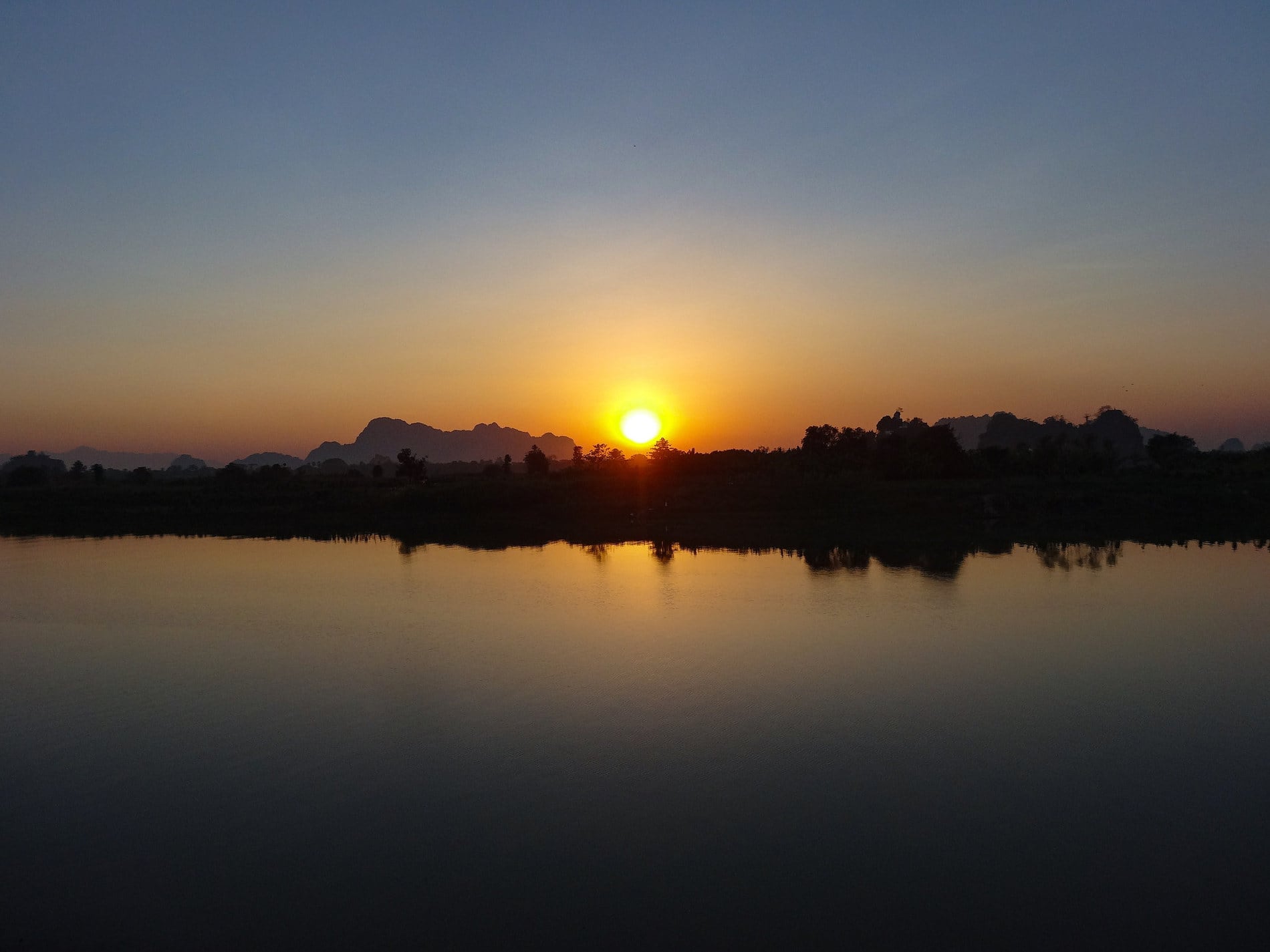 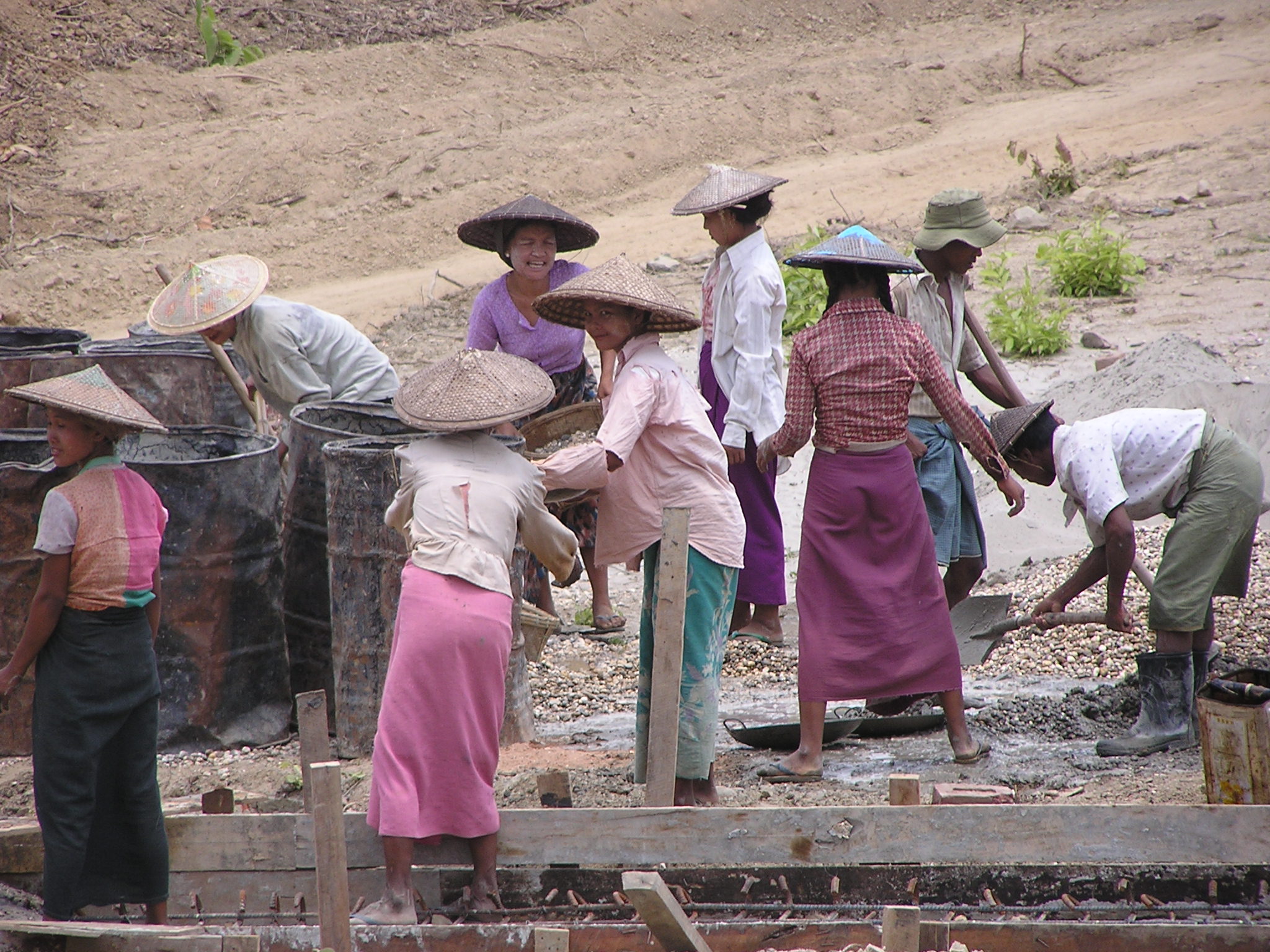 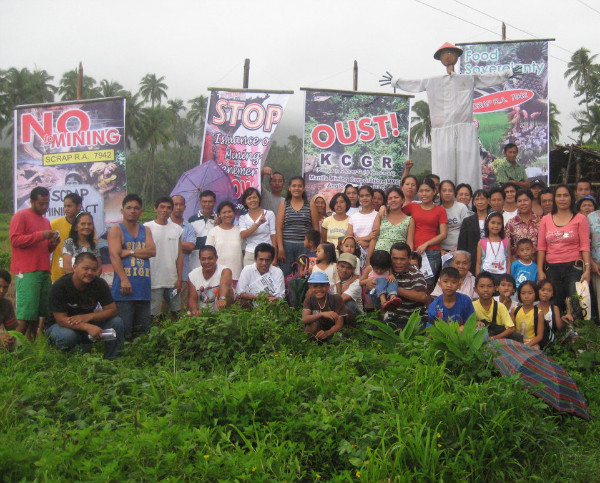