The Garifuna are descendants of Carib, Arawak and West African people. The British colonial administration used the term Black Carib and Garifuna to distinguish them from Yellow and Red Carib, the Amerindian population that did not intermarry with Africans. The Amerindians who had not intermarried with Africans are still living in the Lesser Antilles; Dominica, St. Vincent and The Grenadines, etc.

Today the Garifuna live primarily in Central America. They live along the Caribbean Coast in Belize, Guatemala, Nicaragua and Honduras including the mainland, and on the island of Roatán. There are also diaspora communities of Garifuna in the United States, particularly in Los Angeles, Miami, New York and other major cities.

Excerpted from Wikipedia article on the Garifuna 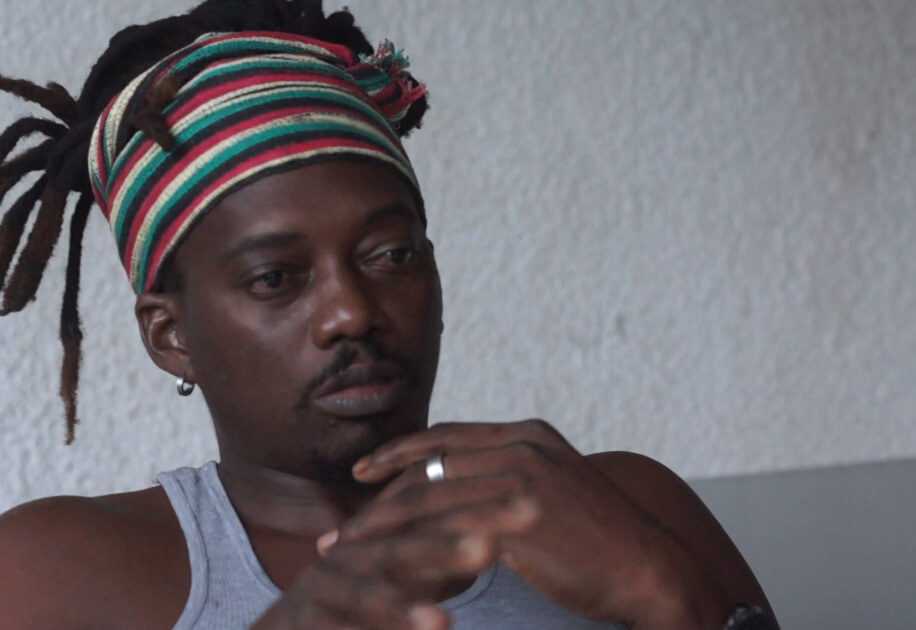