The Talaandig are one of the seven Indigenous Peoples in the province of Bukidnon, Mindanao Philippines.

The population of the Talaandig people is roughly estimated to 100,000 individuals. The Talaandig population, however, is probably more than the estimated number because several of its members opted to be called Bukidnon, a name designated by lowland dwellers to its members at the time of Spanish colonization. According to two elders, namely Apu Luciano Sihagan and Apu Angel Colero (both now deceased), the term Bukidnon was designated to the members of the Talaandig who were ‘civilized’ accordingly by the Spaniards. Some members of the Talaandig people also called themselves Higaonon, a term derived from the term ‘gaun’ meaning offshore.

In the past, the term ‘talaandig’ was critically referred to as ‘wild people’, ‘ignorant’,’savage’ and ‘uncivilized’ because they resisted colonization by running to the mountains.

Learn more about the Talaandig at Talaandig Cultural Site 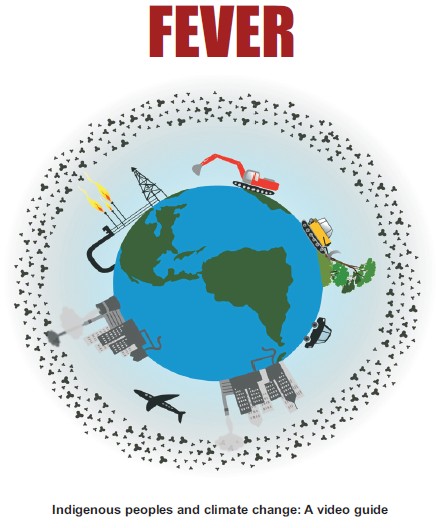 Fever: A Video Guide About Indigenous Peoples and Climate Change