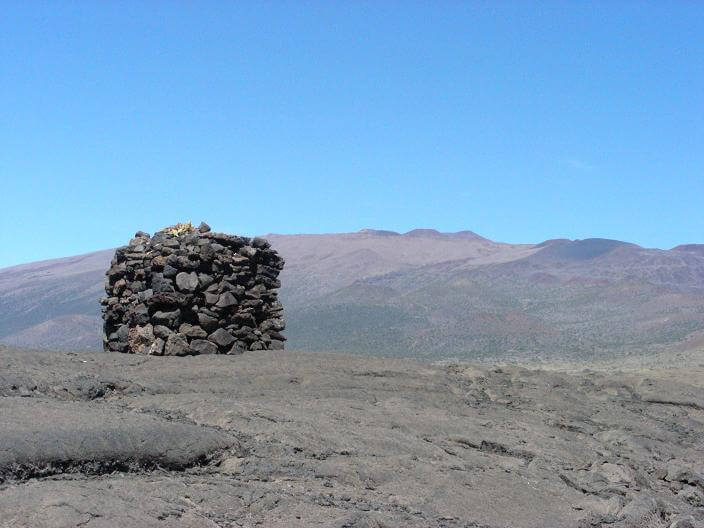 The Board of Land and Natural Resources of Hawaii met earlier today, June 13th, at 9:00 A.M. for a hearing regarding the sublease of the controversial Thirty Meter Telescope (TMT) and to hear testimony by indigenous Hawaiians who oppose the project.

The proposed telescope, set to become “the most advanced and powerful optical telescope on Earth,” would give astronomers a chance to get an unparalleled look at our solar system along with many stars throughout the Milky Way and surrounding galaxies. However, many indigenous Hawaiians and environmental protection groups insist that the opportunity will come at too great a cost, because the telescope would be situated on top of sacred Mauna Kea mountain on the island of Hawaii, an ecologically sensitive area that is protected by state and federal laws.

Testimony from Kalani Flores was posted on facebook prior to the hearing, in which he comments, “A sublease should not be issued for a project that extends beyond the life of the existing Master Lease that terminates in 2033… It is common knowledge that the life of the TMT Observatory is more then 50 years and would extend over 30 years beyond 2033.”

Flores, a Native Hawaiian cultural practitioner and one of six petitioners to challenge the state’s decision to issue a Land Use Permit for construction of the telescope, goes on to say that the sublease “should not be approved until Section 106 and consultation with Native Hawaiians regarding the TMT project has been completed as required by federal law as outlined in the National Historic Preservation Act.” 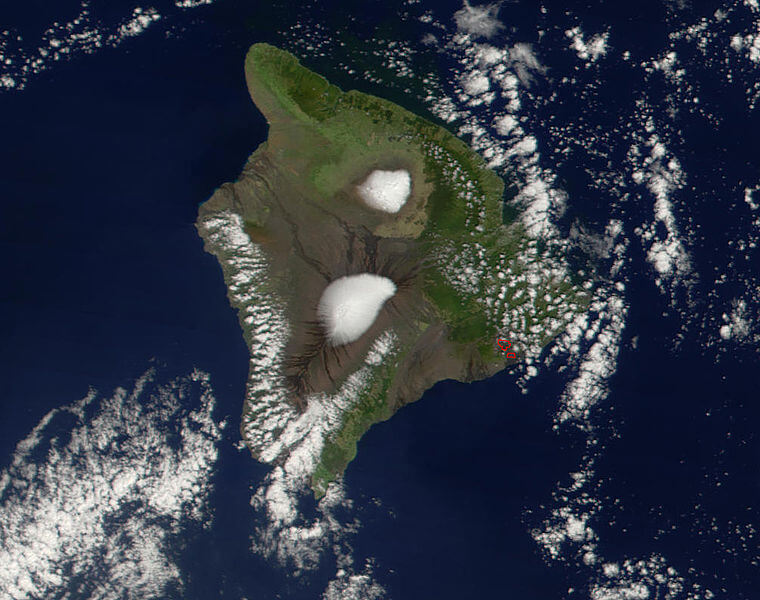 Location of Mauna Kea (north) and Mauna Loa (south) in the island of Hawaii.

Kealoha Pisciotta, president of KAHEA: The Hawaiian-Environmental Alliance, believes the sublease should not be granted since “The [University of Hawaii] itself admits that the TMT will have an adverse, significant, and substantial impact on the cultural and natural resources of Mauna Kea.”

Another Plaintiff, Deborah J. Ward, adds that “construction of a structure larger than all the others combined, in an open space area, where no other observatory exists today, will negatively affect the geology, the viewplanes, the natural beauty, cultural, and recreational resources of Mauna Kea. This is not good for Hawai’i. We hope the courts will help Mauna Kea.”

Elsewhere, Kalani Flores states: “It is unfortunate when public citizens are forced to go through court proceedings when developments such as the TMT Project are systematically granted permits by the BLNR despite these projects not meeting the criteria as outlined in Hawaii State law. How can the proposed TMT Observatory that would be over 18-stories high and the tallest building on a Hawaiian Island satisfy the criteria? It can’t!” Because of this, he believes the appeal is of the utmost importance. “We must proceed ahead and be idle no more. Mauna a Wakea is still sacred,” says Flores.

The importance of Mauna Kea as a sacred place for indigenous Hawaiians remains one of the driving factors behind resistance, according to Kumu hula Paul K. Neves. Neves states: “We continue to educate Hawaii’s people and the public abroad, that Mauna Kea is not just a high-elevation place on earth, it is a most sacred of places. Our case is about the necessity of having respect for Hawaiian spirituality.”

However, resistance to the Thirty Meter Telescope atop Mauna Kea is also in response to the history of development on the mountain, and thus part of a much larger story. As anti-telescope organizer Ilima Long says: “The lack of say and control we have over our sacred places is one of the ongoing traumas of colonialism and occupation for Kanaka Maoli [Native Hawaiians] in Hawai‘i.”

KAHEA describes the history of development on Mauna Kea on their website, stating that,

“Forty years ago, the people of Hawai’i agreed to share two of our highest and most sacred summits with a small community of UH astronomers – on the promise of protection and stewardship of fragile alpine habitats, endemic native species, and sacred cultural landscapes.

“Today, Haleakala and Mauna Kea have become the target of increasingly aggressive industrial development proposals from some of the world’s wealthiest nations, corporations, and institutions. The promise to malama (care for) our sacred summits remain unfulfilled.

“The footprint of roads, buildings, parking, and ever-larger telescope complexes has grown each decade, while natural and cultural resources have been irreplaceably lost, desecrated and destroyed. New telescopes, buildings and roads are being proposed, while the U.S. Army has announced a proposal to create “landing zones” for risky high altitude helicopter trainings on Mauna Kea and Mauna Loa.”

Pualani Case, another of the six plaintiffs who appealed the land use permit, discusses her relationship with Mauna Kea. “That is the most sacred place in the world to us,” she says. “We stand on behalf of the mountain because… we have a relationship for that mountain that tells us to make sure that we care for it.”

Sadly, she sees the impact of industry on Mauna Kea, commenting, “Almost no matter where I look, there’s something foreign there,” says Case. “I can never just pray as you would in a forest where there are just trees — where no matter where you faced, it would be just you and your forest, you and your gods, you and your spirit. I’m afraid if there’s one more thing, I can never really look at my mountain and pray without having to say, ‘I’m sorry.’”