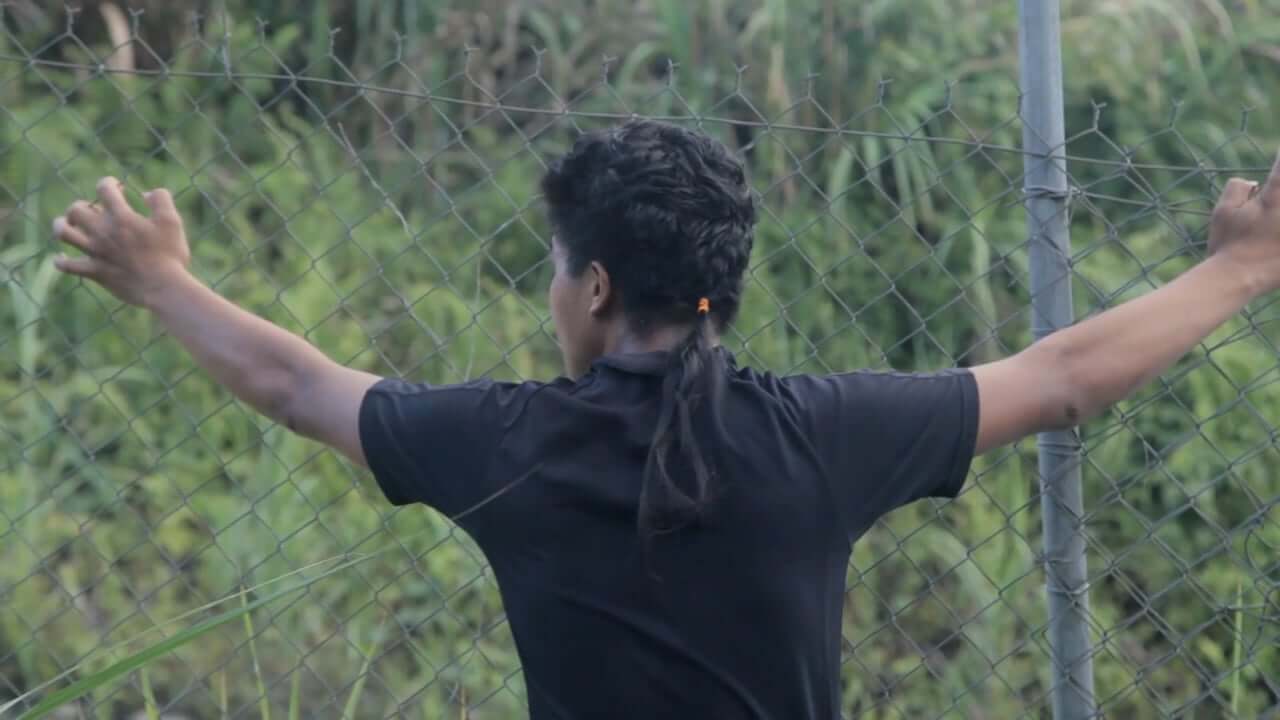 In Defence of Life

The Struggles and Triumphs of Four Communities Resisting Mining
Support our journalism. Become a Patron!

Released a month after the tragic murder of human rights and environmental defenders Sikosiphi ‘Bazooka’ Rhadebe, from Xolobeni, South Africa, Berta Caceres, a Goldman Environmental Prize-winner from Honduras, and numerous others, In Defence of Life follows the struggles and triumphs of four communities resisting large-scale mining projects in Colombia, the Philippines, South Africa and Romania.

These courageous environmental and human rights defenders describe how they have suffered and why they are standing firm to protect their families, land, water and life from destruction by mining.

Their inspiring David and Goliath struggles demonstrate that when injustice and destruction become globalized, so does resistance.

In Didipio, Philippines, local people are rallying against Australian-Canadian mining company OceanaGold. In just three years the company has turned what was once Didipio’s Dinkiday Mountain into a 371-metre-deep pit in its search for gold and copper. In Defence of Life reveals how locals are coming together to say ‘Palayasin!’ (Get out!) to the company, as they aim to prevent future mine expansion and force the multinational out.

In Yaigoje Apaporis, a 1-million hectare region of the Colombian Amazon, Indigenous people have been angered by Canadian company Cosigo Resources’ attempt to mine gold at a sacred site in their territory. In Defence of Life follows the unified attempts of indigenous groups to protect every part of their territory, for though the land belongs to the people, the subsoil belongs to the state.

In Romani’s Apuseni Mountain’s, the historic community of Rosia Montana are threatened by a gold mine that would level four mountains, raze 900 homes, displace 2,000 subsistence farmers and produce 196.4 million tonnes of cyanide polluted waste. Following the community’s struggle to stop the plans of Canadian multinational Gabriel Resources, In Defence of Life takes us behind the scenes of a landmark European struggle.

In South Africa, Ibutho Coal plans to dig the Fuleni Mine just 40 metres from the world famous iMfolozi Wilderness – a haven for the endangered white rhino. The mine would reportedly displace up to 16,000 people. Inspired to avoid the destruction they have seen in neighbouring coal-affected communities, the people of Fuleni are playing a crucial role in the global struggle to prevent catastrophic climate change.

A film by Jess Phillimore for The Gaia Foundation.