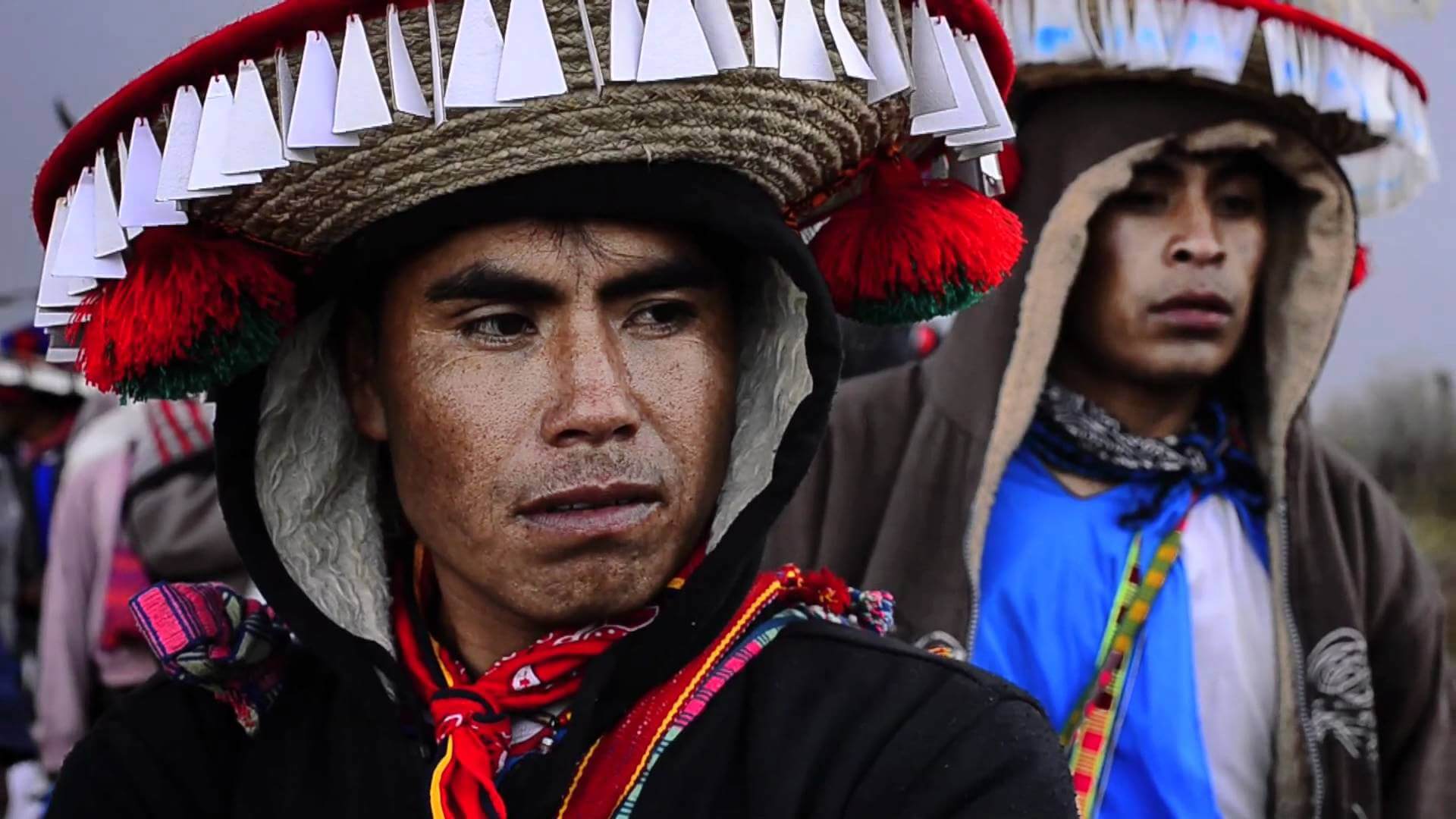 Huicholes: The Last Peyote Guardians is a story about the Wixárika People and their struggle to preserve Wirikuta, their most sacred territory and the land where the peyote grows, the traditional medicine that keeps alive the knowledge of this iconic people of Mexico.

We enter the Wixárika world accompanying the Ramírez, a typical family of the Sierra Madre, in the traditional pilgrimage to Wirikuta held every year to honor their spiritual tradition. But this time something is different. The “Heart of the World”, where everything is sacred, is in serious danger.

In 2010 the Mexican government granted concessions to several Canadian mining companies to explore and exploit the area, a natural reserve of 140,000 hectares of desert and hills in the Mexican state of San Luis Potosí, rich in gold, silver and other valuable minerals, and that according to the Huichol worldview, maintains the energy balance of the region and the whole planet.

The main company already established in the area promises to create hundreds of jobs for the needy people of a region that already has a history in mining activities, without causing pollution or affecting the indigenous sacred areas.

However, for the Wixárika People and their supporters (well known activists, artists and scientists), mining implies a mortal threat to the delicate biodiversity of this unique ecosystem, included on the list of Sacred Natural and Cultural Sites by the UNESCO, and therefore, to the survival of this ancient culture.

It’s an uneven and controversial fight, which stimulates the complex global debate between ancestral cultural values , the exploitation of nature and the inevitable development of peoples.

Produced by Kabopro Films on behalf of the Wixaritari (Huichol) families and elders of La Laguna Seca, Jalisco.