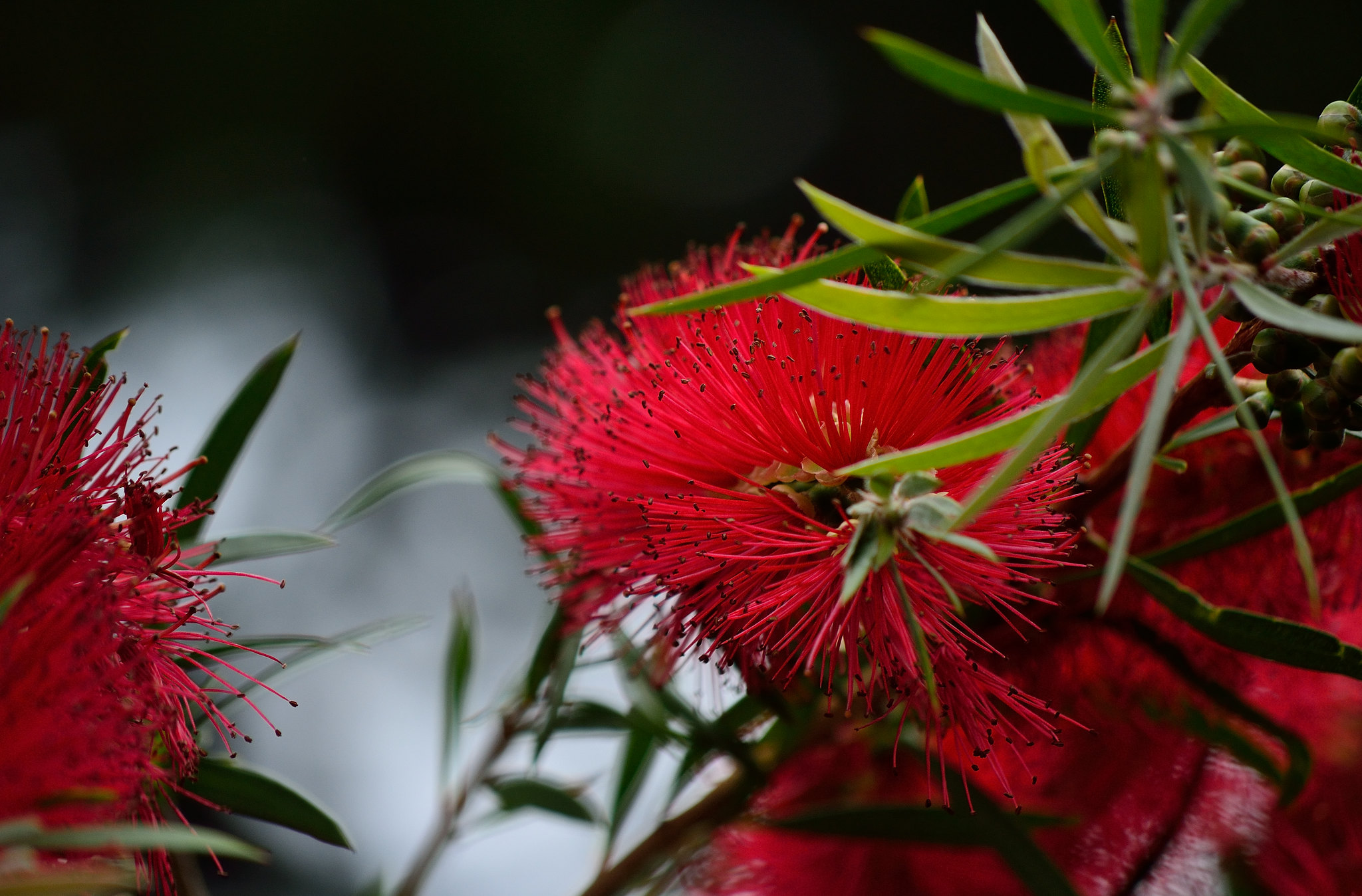 How can Indigenous knowledge address contemporary challenges? Here’s one example from the Māori in New Zealand, where a disease known as myrtle rust is wreaking havoc on plants in the Myrtaceae family, of which there are around 50 native species. First carried from South America to Australia through flower imports, the fungus arrived in New Zealand by wind in 2017, posing a major threat to the country’s endemic flora.

Researchers are collaborating with Indigenous Māori knowledge holders to limit the rust’s impact and ensure the survival of the treasured taonga species. Here, Landscape News spoke with Nick Waipara, a scientist at Te Tira Whakamātaki (the Māori Biosecurity Network) and descendant of the Rongawhakaata and Ngāti Ruapani ki Turanga Māori tribes, about the project’s progress so far.

You started this work before myrtle rust had arrived in New Zealand. How have the research priorities changed since then?

The project originally started as: how do Māori prepare for biosecurity incursions? We wanted to take a proactive approach, because often Māori are only involved post-border. So we were looking at the traditional and contemporary knowledge of Māori around the Myrtaceae family – the larger coastal forests that are dominated by mānuka (Leptospermum scoparium) scrublands or pōhutukawa (Metrosideros excelsa) trees.

We wanted to know what priorities Māori had. Were they cultural, economic or environmental? And how do agencies like the Ministry of Primary Industries (MPI) and councils and the Department of Conservation (DOC) and industry also include Māori priorities when they’re thinking about biosecurity risks?

Unfortunately, a year into the project, the rust was confirmed on Raoul Island in the Kermadecs (a tiny archipelago 800-100km north-east of New Zealand) and then pretty quickly on the mainland of New Zealand. So the project quickly morphed into finding Māori-led solutions to help manage this incursion. What is their knowledge of Myrtaceae to make them more resilient and more resistant? A lot of our knowledge-holders say it’s a bit like human health. The healthier the whole forest is, the more opportunity there is to fight it off.

It’s also become an opportunity for Māori to participate in surveillance. A lot of the areas where myrtle rust was first arriving are quite remote, or owned by marae (Māori sub-tribal meeting grounds). So it’s those kaitiaki (traditional environmental stewards) who will see it first and who will notice changes in health, because they know what a healthy mānuka or rātā (Metrosideros umbellata) tree looks like.

And what are some of the Māori-led solutions you’ve uncovered and explored?

One of the biggest priorities that Māori have identified is seed collecting from taonga plants. So we need to look at Māori traditional and contemporary knowledge around what trees are best to collect seeds from. A lot of the marae are doing revegetation and restoration of native plants and forests, and so our people are already collecting seeds from the best, brightest and healthiest trees for our own nurseries. 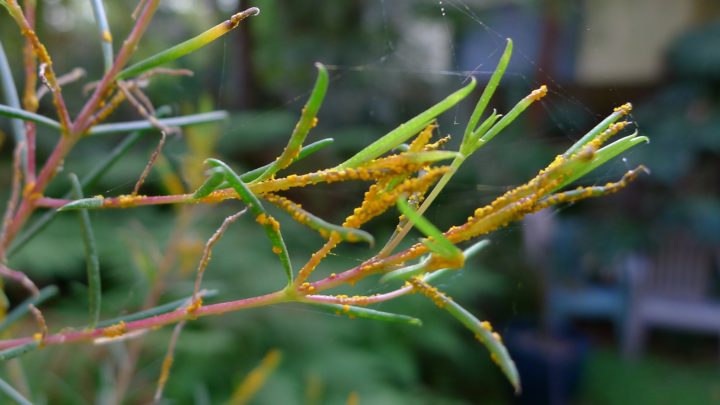 Also, Maori have priority trees and areas that need to be represented within the seed banks. So there might be special trees and plants that have some medicinal or cultural value, and if you’re going to collect seeds to represent conservation, you have to take into account those priorities as well. For example, some of the big coastal pōhutukawa have cultural or spiritual significance for some iwi (tribes) because they’re the trees that the first waka (migration canoes) anchored up onto.

I guess there’s no one-size-fits-all solution for Māori across the board, either?

No, and that’s why our project is to try to work with as many iwi, hapu (subtribes) and whanau (families) as we can. We also recognize that some of our knowledge holders won’t want to work with us – they’ll just be doing what they’re doing anyway! But you’re right, a lot of the knowledge and a lot of the interactions are localized. So that’s why there will be priorities at a national level that are shared by most iwi, and then there’ll be very highly specific knowledge that will be held by one family in one area.

Having said that, are there useful learnings to share with Indigenous peoples in other places that might be under threat of catching the rust?

Yes, often, sharing knowledge between Indigenous peoples has a localized element, but there are similarities as well. For example, myrtle rust has been in Hawaii longer than anywhere else in the Pacific. And they have different varieties of plants there, but they’re similar: they have the Hawaiian pōhutukawa (Metrosideros polymorpha) for example. So there have been links between the Māori biosecurity network and Indigenous Hawaiian researchers to see what we can learn from their experience, too.

This article was originally published by the Global Landscapes Forum. It has been re-published at IC under a Creative Commons License.