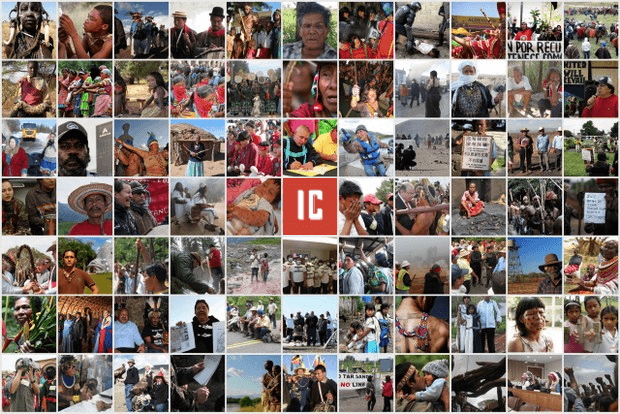 Keep Hope Alive: Support Investigative Journalism by, for and about Indigenous Peoples

There are thousands of stories from the Indigenous Peoples Movement that never seem to make headlines, whether it’s the Nasa Peoples bold removal of paramilitary forces from their lands in Colombia or the impressive occupation of Brazil’s House of Representatives by 700 indigenous leaders or the disturbing launch of a national campaign to eradicate tribal sovereignty by the largest anti-indian organization in the United States.

For the past 10 years, IC Magazine has sought out these stories and many others like them, because Indigenous Peoples are comprehensively ignored by mainstream and alternative media. 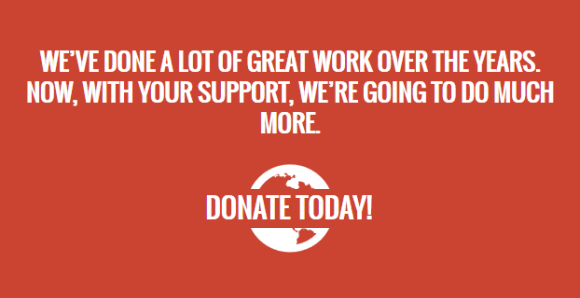 Last month we officially announced the formation of our board of directors–a group of distinguished professionals who were carefully selected for their character and their extensive backgrounds in journalism and scholarship and their dedication to truth.

With this strong foundation in place, we’re ready to implement phase two of the strategic plan we first outlined more than a year ago. The plan now is to

We believe there is a pressing need for this. On average, there are just three major stories a month that get a fair amount of media coverage. However, during the course of that same amount of time there can be upwards of a hundred stories of equal importance that will get little or no attention beyond a single press release or a three paragraph story that few will ever see.

We hinted at this last year, after we delved into the archives of seven leading independent news outlets. Approximately 60 percent of the stories we found concerning Indigenous Peoples, were limited to just four topics. They were the same topics commercial media was also covering at the time. During our exploration, we found no mention of a whopping 95 percent of the stories that we covered at IC.

You’re also helping to send a message that the world can no longer ignore the needs, rights, interests, opinions and perspectives of the world’s Indigenous Peoples.

It’s time for the world to sit up and take notice!

On top of that you will be demonstrating to all the ethical foundations we will approach later this year that IC is worth the support we need to make the full transition from an all volunteer-run publication to a professional-run online news service.

Even if you can only donate $5.00 or $10.00 you’re still helping us with the essentials–that means everything to us! And if you’ve never donated to IC before, we think now is the perfect time to start! 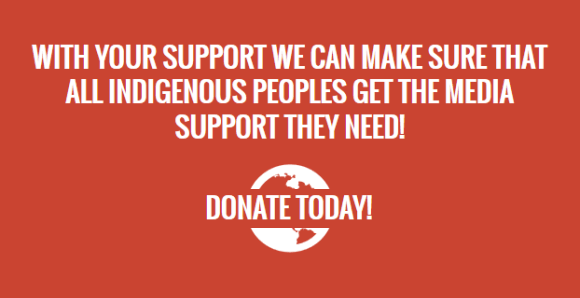