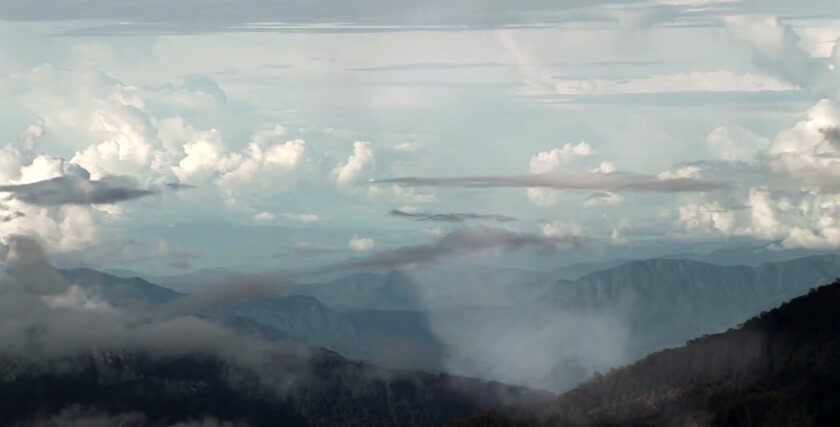 A documentary about West Papua's struggle for freedom
Support our journalism. Become a Patron!

Gods behind Mountains is a film about the historical development of today’s Indonesian province Irian Jaya and the freedom movement of the Papuan Peoples.

The film follows Matheo, an 18 year Indigenous boy who is chosen by his fellow villagers to attend a school in another country, far away from the mountains of West Papua, where his community resides.

While he is away, Matheo learns much about politics, economics and other subjects that his people knew little about. After five years of studies, Matheo returns to his home village for the very first time.

Matheo’s path leads us into the heart of West Papua, as we jointly follow a struggle for freedom that has run throughout the nation for more than 50 years.

As soon as the Dutch colonial power had to leave New Guinea, a former part of the Dutch East Indies, the Indonesian government stepped in to claim the western half of the island for themselves.

The Indonesian government, viewing the people of West Papua as little more than wild beasts, subsequently waged a war of extermination on the island that has taken the lives of more than 30,000 people.

Despite the constant struggle, however, the Indigenous Peoples have continuously struggled to gain their freedom and independence. In he words of freedom fighter Benny Wenda: “We want to be free, do the hunting and the gardening, and look after ourselves!”