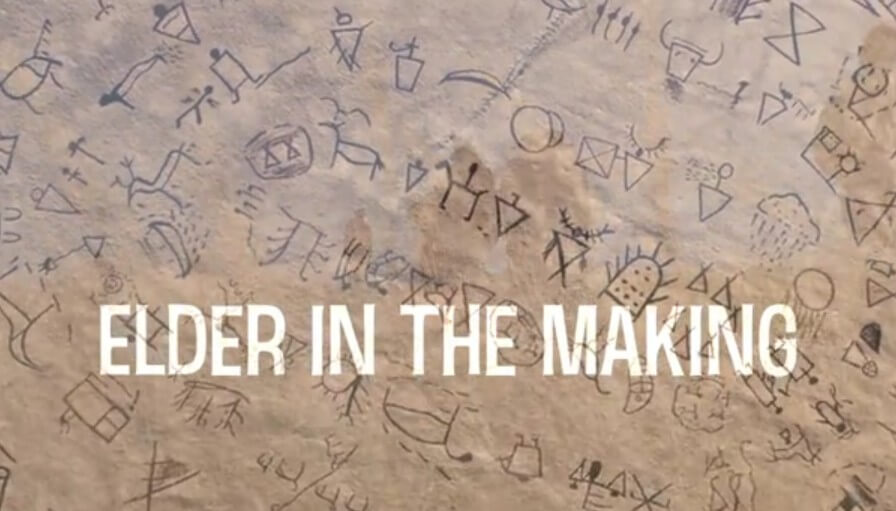 Elder in the Making

Elder in the Making is an upcoming feature documentary about two people exploring a forgotten moment in history: the agreement made at Blackfoot Crossing between the First Nations and the European newcomers in 1877 in Southern Alberta.

The intent of the early Canadians were in retrospect clear: make way for the railway to unite the country, deal with the “Indian problem”, and claim the land with all its resources. The impact of broken promises and cultural genocide on a population decimated by small pox and starvation are felt to this day. The past does not lie passively in history textbooks but lives in flesh and blood today.

Join Cowboy Smithx (the “x” is silent), a Blackfoot searching for his identity, and Chris Hsiung, a first generation Chinese-Canadian filmmaker, on a trip across Treaty 7 territory to re-discover their shared heritage. This film will blend sweeping visual imagery and documentary storytelling as well as poetry and theatrical performance to bring to life the memories of the land and its people.

Cowboy and Chris will revisit Blackfoot Crossing, the circumstances surrounding the signing of the treaty and its implications for today. They will tour a repurposed residential school with Elder Narcisse Blood, a residential school survivor. And they will open up the long history of a relationship between two radically different cultures.

“We are all treaty people,” says Cowboy. “We shouldn’t be afraid to learn from each other.” While acknowledging the human rights abuses of the past is a first step in healing, Cowboy and Chris are also looking for the joy and the hope for the future. Perhaps it can be found in an Elder reviving his culture in a modern context or in a mother breaking the cycle of intergenerational trauma with her children.

As it turns out, being an Elder-in-the-making is a responsibility we all share for this land and for future generations.