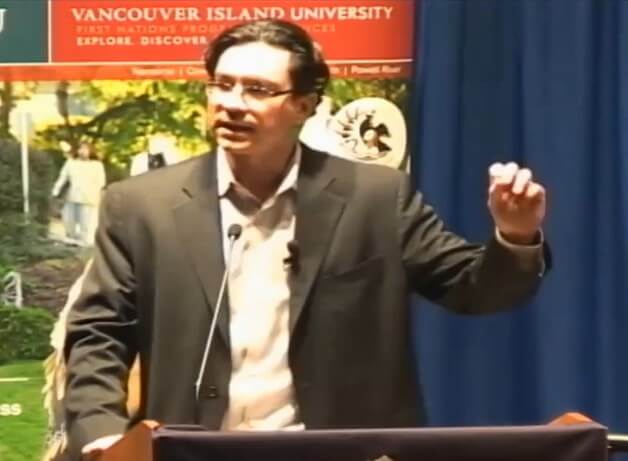 Duncan McCue, CBC reporter, UBC Journalism professor and the founder/curator of Reporting in Indigenous Communities, discusses the role that media plays in shaping the relationship between Indigenous and non-Indigenous peoples as part of “Seeing Each Other: The role of media and Indigenous voices in reshaping relationships” a panel discussion held in Nanaimo, BC in January 2014.