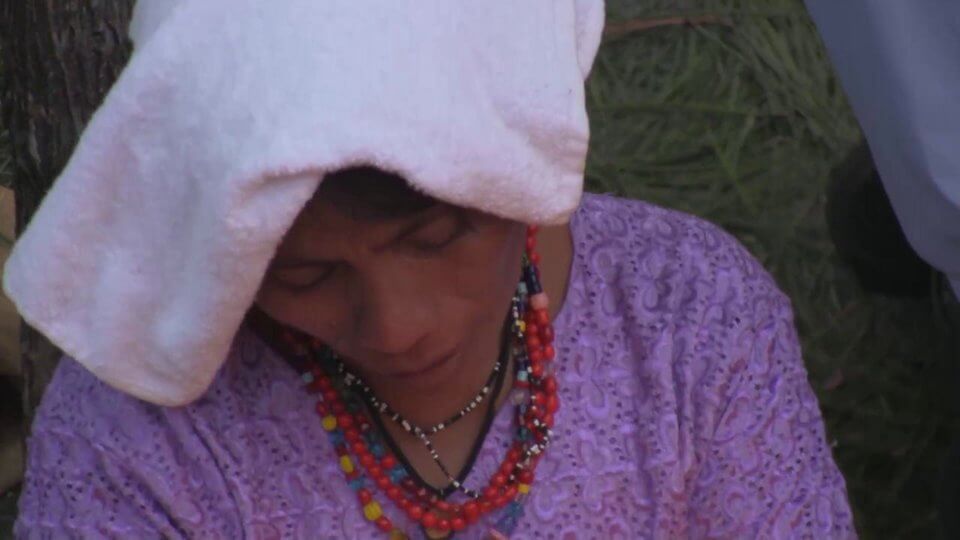 Chixoy Dam: No Reparations, No Justice, No Peace

In the early 1980s, at the height of the Guatemalan internal conflict, genocide and repression, the World Bank and Inter-American Development Bank invested close to $1 billion in the Chixoy hydroelectric dam project. Thirty-two Mayan Achi communities were forcibly and illegally displaced to make way for the dam, and hundreds of indigenous people were massacred. Thirty years later, survivors are still struggling for truth, justice and comprehensive reparations. If “development” comes through the barrel of the gun, then what kind of “development” are we talking about, they ask.

This is the first in a series of six short documentaries that look at development and displacement in Latin America. The projects we call “development” are built on dispossession and destruction of livelihoods for local populations, often in a context of violence and repression.

To find out more, visit: losdespojadosfilms.tumblr.com, or write to the filmmaker Lazar Konforti: lazar.konforti [at] gmail.com.