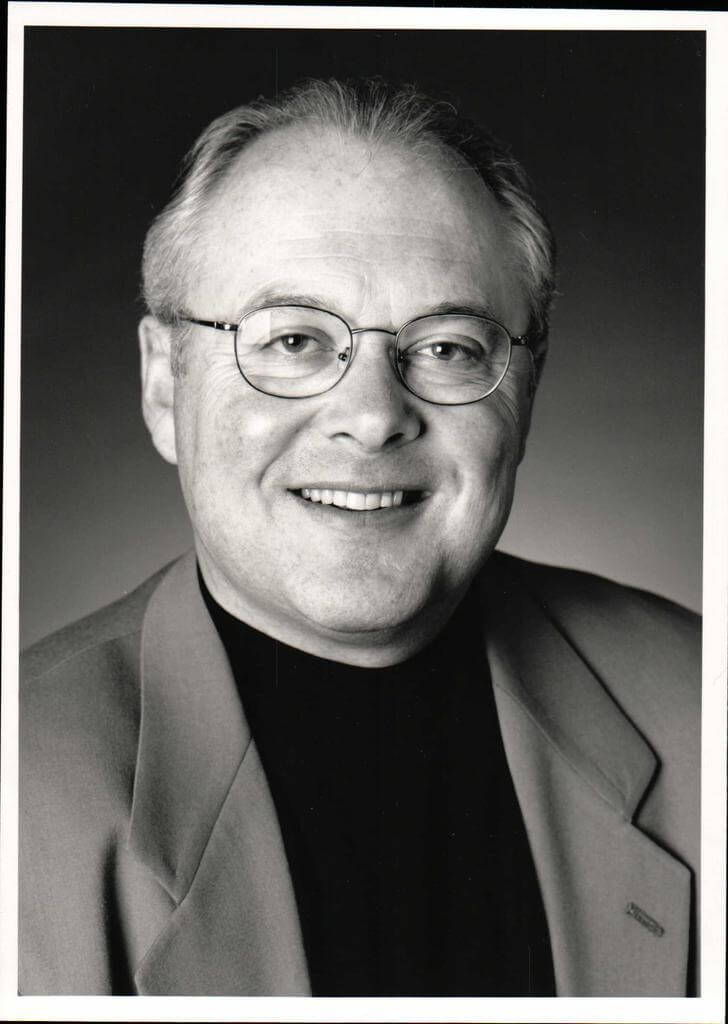 Capitalizing on Fear: Gateway Pacific Terminal and the Tea Party

Tea Party Terrorists, published 29 April 2013 at IC Magazine, notes that in Whatcom County, Washington (near the San Juan Islands between Seattle and Vancouver, British Columbia), “Wise Use ideology and anti-Indian rhetoric today — as the Tea Party and Wise Use hate entrepreneurs try to capitalize on fear over water rights and anxiety over economic salvation by the proposed Gateway Pacific Terminal — again threaten to throw the region into turmoil.” Written shortly after the CERA Northwest regional Anti-Indian Conference, promoted on KGMI radio by Tea Party leader Kris Halterman, and organized by anti-Indian activist Skip Richards, the concern about organized racism entering the electoral arena was a valid one.

Hate For Hire, published 27 April 2013 at IC Magazine, notes a special report by Charles Tanner, that includes revelation of a scheme by anti-Indian organizers at the conference to finance a hate campaign against the Lummi Nation, using funding by the consortium behind Gateway Pacific Terminal. While the Anti-Indian Strategy by KGMI to drum up resentment against Lummi Nation was a vital vehicle for promoting the hate campaign, it was the insertion of monies from the Gateway Pacific Terminal consortium that would provide the fuel.

Anti-Indian Power, published 18 April 2013 at IC Magazine, notes that the Anti-Indian Movement infrastructure of national umbrella organizations like Citizens Equal Rights Alliance (CERA) — the conference sponsor — is most effective when paired with local anti-Indian groups. In Whatcom County, those groups include Citizens Alliance for Property Rights (CAPR) and the Tea Party.

Coalgate: The Gateway Pacific Terminal Scandal, published 23 February 2014 at IC Magazine, notes that CERA celebrity Philip Brendale — speaking at the April 2013 conference — offered his non-profit to serve as a conduit for coal company monies, which in turn could be used for an attack on Lummi Nation and the Affiliated Tribes of Northwest Indians that are opposing Gateway Pacific Terminal at Cherry Point. As Brendale put it, this would enable them to, “take these tribes down.” Brendale’s wife Sandi is Chairwoman of Republican Liberty Caucus of Washington (the Ron Paul formation), and an Eagle Forum (Christian Right) media expert.

In August and September 2013, Tea Party leader and KGMI radio host Kris Halterman established the Save Whatcom and Whatcom First PACs with $149,000 from the Gateway Pacific Terminal consortium. Further funds from the consortium for the Tea Party electoral slate followed in November, after being laundered through the Washington Republican Party. In October 2013, Gateway Pacific Terminal public relations consultant Craig Cole was appointed to lead Team Whatcom in supporting the Tea Party slate.

On 5 February 2014, Craig Cole threatened Whatcom Watch and Watch contributor Sandy Robson with a SLAPP suit for libel, and accused Whatcom Watch of engaging in a conspiracy with IC Magazine to defame him.

As noted in Hubris Syndrome, published 26 February 2014 at Public Good Project, Cole may actually believe there is a media conspiracy out to get him. If that is so, it is hard to say how reckless he might become.

The Politics of Land and Bigotry, published 14 February 2014 at IC Magazine, notes that “the Wall Street/Tea Party convergence is counting on intimidation and thuggery to maintain power and privileges based on wealth and race.” Unless moral authorities once again step forward to protect activists and journalists who support Coast Salish nations in their quest to save the Salish Sea, threats like Craig Cole’s will be emulated by the Tea Party and Christian Right.