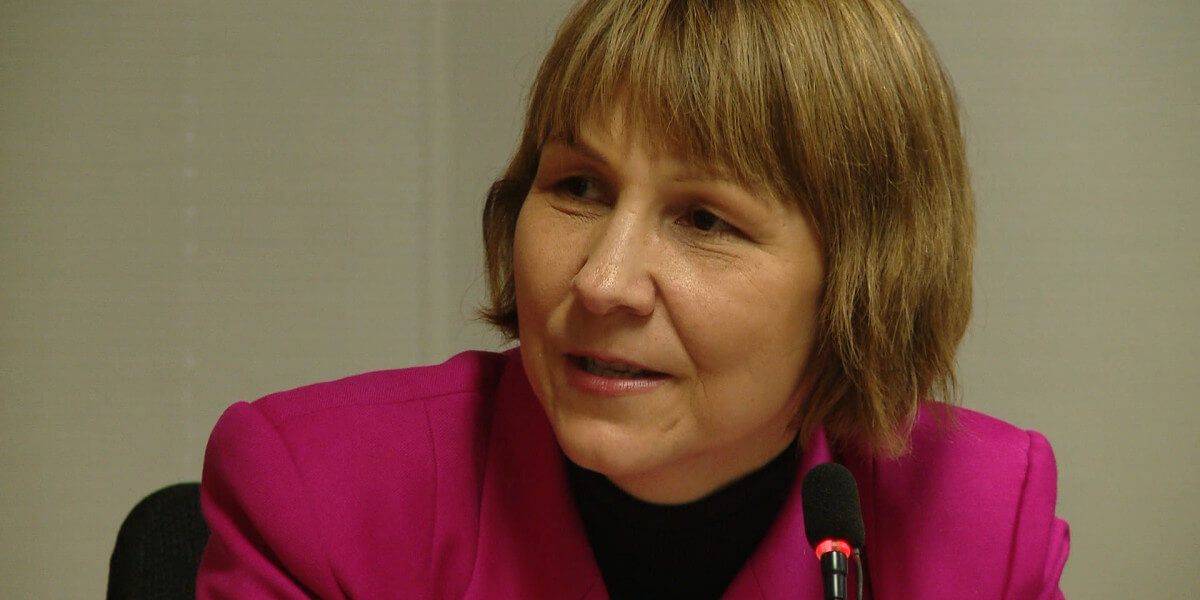 In 2007, the Child and Family Caring Society of Canada and the Assembly of First Nations filed a landmark discrimination complaint against Indian Affairs and Northern Development Canada. They argued that child and family welfare services provided to First Nations children on reserves and in Yukon were underfunded and inferior to services offered to other Canadian children. Veteran director Alanis Obomsawin’s documentary We Can’t Make the Same Mistake Twice documents this epic nine-year court challenge, giving voice to the tenacious childcare workers at its epicentre.

We Can’t Make the Same Mistake Twice premiers at the Toronto International Film Festival on Sept 13.