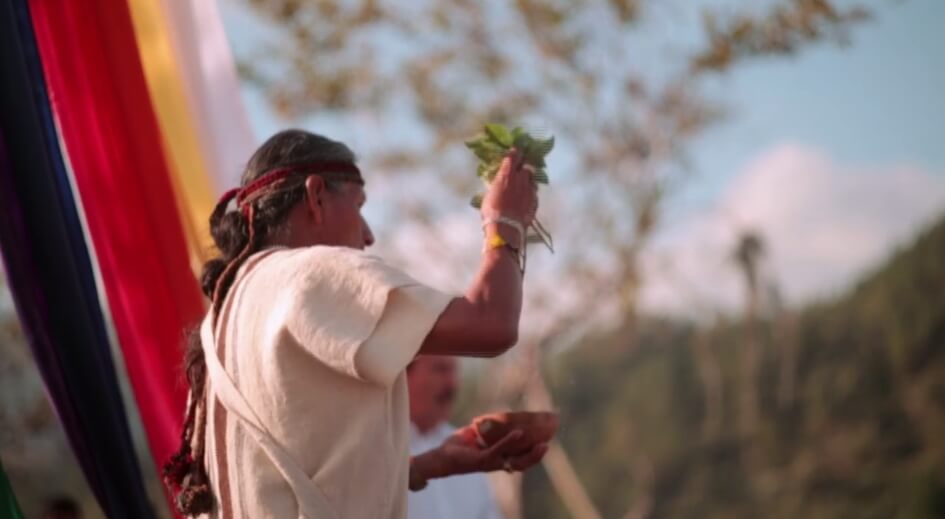 The province of Cauca, located in the heart of the Colombian Andes, faces in a state of emergency. The country’s main challenges are at stake in the region: armed conflict, drug trafficking, forced displacement, production of biofuels, mega-mining, and struggles for territory, autonomy and the survival of original peoples. The struggle of Cauca’s Indigenous movement is a reference of resistance in the history of Colombia and the continent.

NASA MEANS HUMAN is a photography media project developed mostly between Colombia’s northern Cauca and the capital, Bogotá. It brings together different moment of struggles, from 2015 process “Liberating Mother Earth”, the defense for autonomy in the full exercise of Indigenous jurisdiction and social mobilization, and expression of Nasa cosmovision.