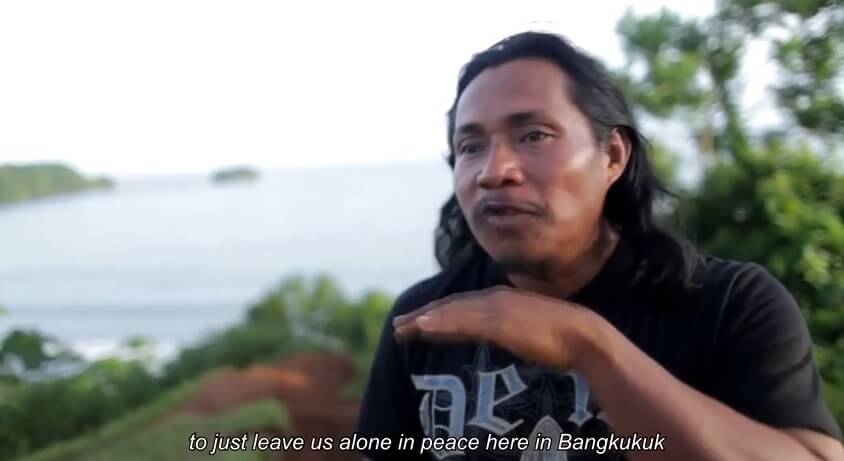 Bangkukuk Taik is an indigenous Rama community that will be directly affected by the construction of a deep water port; one of the sub-projects planned for the Grand Interoceanic Canal mega project promoted by the Nicaraguan government.

The state gave a 116-year concession to Chinese businessman Wang jing to operate, design, plan and execute the grand interoceanic canal in Nicaragua. It is one of the most ambitious projects in Nicaraguan history and one that has already begun violating human rights in the country.

This short film serves the purpose of offering testimonials from the Indigenous Peoples directly affected by the project.