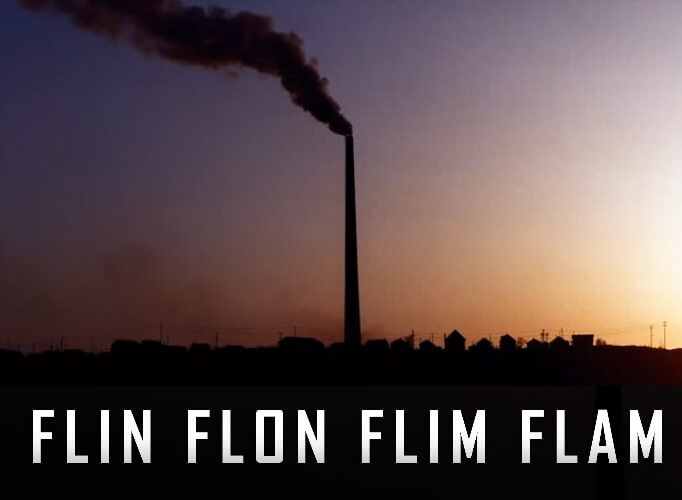 (Phoenix, Ariz) Arizona investigative journalist John Dougherty will begin a 10-city Canadian tour on May 24 at the Royal Theatre in Toronto to screen his documentary “Flin Flon Flim Flam” on the worldwide operations of Hudbay Minerals, Inc.

Hudbay stands accused of murder, a shooting and gang rapes in connection with conflicts with indigenous communities in Guatemala. The film includes interviews conducted in September 2014 with many of the same Guatemalans featured in the Times story.

“Hudbay has a long history of tightly controlling information released to the media and the public,” Mr. Dougherty says. “This film produced in the United States provides a rare glimpse into the operations of one of Canada’s oldest mining companies without the threat of a defamation lawsuit that has been used by Canadian mining companies to stop publication of information in Canada.

“The documentary reveals a company that knowingly poisoned people in Flin Flon with heavy metals, used strong-arm tactics with a First Nation, stands accused of heinous crimes in Guatemala, deployed Peruvian police to tear gas and beat women in Peru and is now seeking to destroy a rare desert aquatic environment in the Coronado National Forest in Arizona that is home to the only known wild jaguar in the United States,” Mr. Dougherty says.

“This is not information Hudbay wants to have anyone share with Canadians,” he says. “That’s why I’m bringing the film to Canada.”

The film will be shown free at all locations. The tour includes:

The second stop on the tour on May 25 in Montreal at the Cine du Parc will also include Canadian author Alain Deneault, who will join Mr. Dougherty to answer questions following the screening. Mr. Denault is the co-author of the exposé “Imperial Canada, Inc.: Legal Haven of Choice for the World’s Mining Industries.” Publication of the book was delayed two years after Vancouver-based Barrick Gold threatened to file a defamation lawsuit against the authors and publisher.

Mr. Dougherty will screen the film in Flin Flon, where Hudbay has operated for more than 85 years. The Flin Flon school board voted 4-3 to lease the only theatre in town after a heated debate and one trustee saying the documentary “is an extremely inflammatory film.”

Mr. Dougherty was commissioned to make the documentary by opponents to Hudbay’s plans to construct the Rosemont Copper Mine in the Santa Rita Mountains on the Coronado National Forest southeast of Tucson.

“As an investigative journalist with decades of newspaper experience, I understand that critics will attempt to dismiss the film because of its financing. No one involved in the funding of this film had any role in creating this documentary, and saw the film for the first time when it was publicly premiered last October in Tucson,” Mr. Dougherty says.

“There is nothing in the film that has not been thoroughly documented and supported by facts,” Mr. Dougherty says. “Hudbay had multiple opportunities to be interviewed for the film and declined to do so.”

Mr. Dougherty will be available to answer questions after the screening and will have different guests appear with him during the tour. Additional screening locations can be added to the tour by contacting Mr. Dougherty.