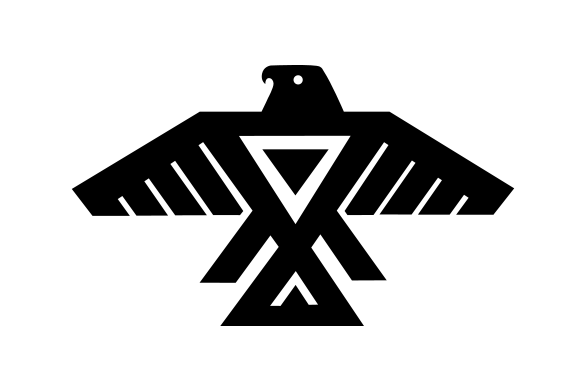 The Anishinabek have launched a campaign to get rid of the term “Aboriginal.” According to a recent press release, Chiefs from the 42 member-communities endorsed a resolution during their annual Grand Council Assembly that characterizes the word as “another means of assimilation through the displacement of our First Nation-specific inherent and treaty rights.”

“It’s actually offensive to hear that term used in reference to First Nations citizens,” said Grand Council Chief John Beaucage. “Our Chiefs are giving us direction to inform government agencies, NGOs, educators and media organizations that they should discontinue using inappropriate terminology when they are referring to the Anishinabek. We respect the cultures and traditions of our Metis and Inuit brothers and sisters, but their issues are different from ours.”

The resolution notes that “there are no aboriginal bands, aboriginal reserves, or aboriginal chiefs” and that the reference to “aboriginal rights” referred to in Section 35 of the Constitution Act of Canada “was never meant to assimilate First Nations, Metis and Inuit into a homogeneous group.”

Chief Patrick Madahbee of Aundeck Omni Kaning said: “Referring to ourselves as Anishinabek is the natural thing to do because that is who we are. We are not Indians, natives, or aboriginal. We are, always have been and always will be Anishinabek.”

We are not Indians, natives, or aboriginal

While the issue here is not so much about a word as it is about reclaiming identity, it’s worth being aware of the problems these few words hold from an etymological point of view.

Starting with the term “Aboriginal,” most people assume it means “the first inhabitants” or “from the beginning.” That’s what all the dictionaries say, so that must be right, right?

Well, if we look at the root meaning of the word, we find that it also means the opposite. The first two letters in the term — AB- — is a Latin prefix that means “away from” or “not.” And so, the term “Aboriginal” can literally mean “not original.”

The term “Native” is quite similar.Originally the term meant “a person born in bondage” (a home-grown slave) but in the 1530s it was magically redefined to “a person who has always lived in a place.” From the 1800s onward, it was used contemptuously by Europeans referring to the First Peoples of what we now call North America.

The term “Indian” fits in here as well. Lots of people take pride in using this word, however we can’t ignore the fact that it embodies an historical farce…

When Christopher Columbus landed in the Caribbean (a good 10,000 miles off course) he encountered the Taino People. Thinking he was in the Indies, the so-called “Great Navigator” immediately started calling them “Indians.”

Soon after, Columbus began a savage and relentless assault that brought the Taino to the brink of extinction. Most history books say the Taino are extinct, but they are not. As for the farce, is not so much about the inaccurate use of the term, but the genocidal legacy found under it.

Finally, we have the term “indigenous,” which is fairly contentious as well – but not because of it’s etymology. Rather, because it seems to be such a subjective term. Sometimes it’s used to define a racial identity, other times a political one. And there’s some people who aren’t considered indigenous at all but they are technically indigenous People.

In any case, as I mentioned a moment ago, the issue here is not so much about a word as it is about reclaiming identity. You see, in a spiritual and cultural sense, these terms deprive us of our own face. And in that deprivation we find ourselves forced to adopt a new one.

This “other” face is one made by men who’ve long since forgotten where they come from… and it is one that often seems to makes us into enemies, foreigners, and non-humans— blotting us from ourselves and our own history, perhaps, so they can make it their own.