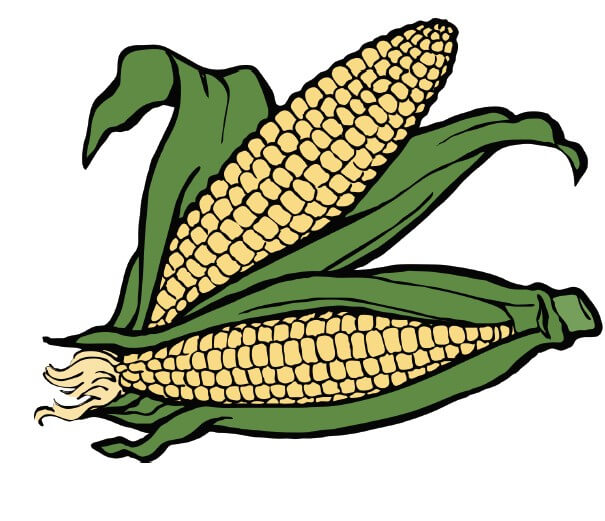 For generations, corn has played a central role in the lives of Indigenous Peoples, not only as a sacred food but as a central figure in creation itself.

For instance, the creation story among the Lenca Peoples–of what is now southwestern Honduras and eastern El Salvador–tells how Creation Grandmother used atol (corn paste) and cacao paste as ingredients to create the first human beings. In northeastern North America, the Abenaki and Penobscot creation story details the legacy of First Mother or Corn Mother, who, after giving birth to the Wabanaki nation, sacrificed her life by turning her body into the first garden so that her people could survive. According to the Maya creation story, the gods used white and yellow corn as the flesh of humans, after failing miserably to create a stable, functional people on two other occasions, first using mud and then wood.

The biotech industry can find great inspiration in these and other ancient stories of Corn that were passed down from one generation to the next. Unfortunately, that inspiration would help fuel a disturbing agenda to control the world’s food supply by replacing it with the genetically modified equivalent.

The controversy surrounding GMOs and the corporations behind them is well known. Hundreds of enlightening campaigns have been carried out and dozens of hard-hitting documentaries have been produced that warn us about the potential health and environmental risks of growing and consuming GMOs, not to mention the dangers of giving a corporation like Monsanto legal rights to a patented organism that was designed in secrecy. At least 30 countries have now banned or significantly restricted the growth of GMOs including Australia, Japan and all member nations in the European Union. More will undoubtedly follow.

However, up to now there has been a major blind spot in this worldwide fight against GMOs. There has been no proof that designer crops of corn, cotton, soy, alfalfa, sugar beets, zucchini and squash are actually dangerous, perhaps even unfit for human consumption.

That is no longer the case. For two straight years, a group of French researchers from the Committee for Research and Independent Information on Genetic Engineering (CRIIGEN) secretly studied the long term health impacts of NK603 Maize (a transgenic maize which has been proposed for human consumption) and Roundup (the most widely used pesticide on Earth).

It was the first study of its kind, conducted far beyond the maximum three-month research limit permitted by Monsanto, the wannabe-god-company behind NK603 and Roundup, among other things.

A newly released 13-minute film titled GMOs: The moment of truth reveals the alarming results of the CRIIGEN study, which took the form of a two-year feeding trial on 200 rats.

We should mourn what these small mammals must have gone through.
According to CRIIGEN, the rats were only given doses “consistent with typical dietary / environmental exposure (from 11% GMO in the diet, and 0.1 ppb in water).” Even with such limited exposure, the affects were disastrous:

“The implications are extremely serious. They demonstrate the toxicity, both of a GMO with the most widely spread transgenic character and of the most widely used herbicide, even when ingested at extremely low levels, (corresponding to those found in surface or tap water). In addition, these results call into question the adequacy of the current regulatory process, used throughout the world by agencies involved in the assessment of health, food and chemicals, and industries seeking commercialization of products.”

More than that, they demonstrate an urgent need for an immediate global moratorium on the production and sale of NK603 Maize and Roundup.

Furthermore, the CRIIGEN study provides us with sufficient proof to warrant further investigation into all GMO crops. In the United States, these crops include:

Given the results of the CRIIGEN study, it is equally important for the public to know precisely which products contain genetically engineered ingredients so that they can be avoided.

Some commonly used ingredients derived from these and other GMO Risk Crops include: