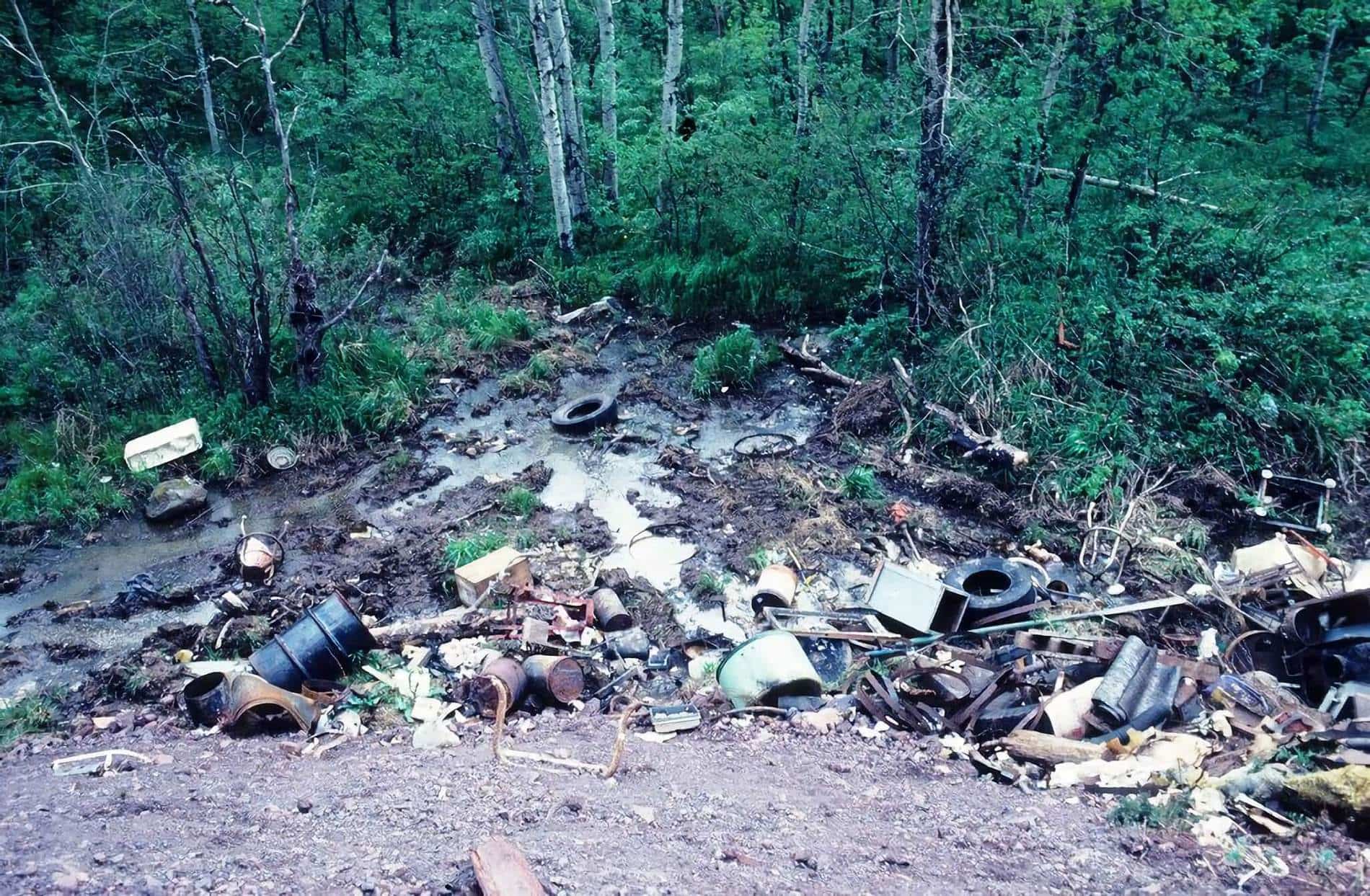 3 Reasons Why Cancer Rates are Higher Among Native American Communities

Nearly every human has been affected by cancer in one way or another. Whether it be through a firsthand cancer diagnosis or helping a family member or friend through their treatment almost everyone can say that cancer has been a part of their lives. However, one group of people who are affected by cancer at alarmingly higher rates are Native Americans. While most people are unaware, Native American Tribes are disproportionately affected by cancer and the number of those affected continue to grow. While there are different reasons for each individual, there is a cycle involving impacts of colonial policies, operation of extractive industries on Indigenous lands, pollution of water sources, exposure to toxins like asbestos and uranium, lack of access to appropriate treatment, genetics, and proper documentation that bar Native American communities from beating cancer.

While some may think this is insignificant, it is an extremely crucial issue. Since there are so many disparities when it comes to Native American and cancer, researchers need all the information they can get to help Native American cancer patients. By documenting the incorrect information about patients, it is skewing data for Native communities and cancer research, including how those in the community might acquire it, remission rates, and what types of treatments might work best. With this in mind, more attention needs to be brought on proper documentation of Native American patients.

Fly-tipping, or the illegal dumping of waste on lands, is something that is all too common for Native American communities. It has been reported that many companies have been dumping waste materials on reservations for decades without the knowledge of those who live in the surrounding areas. Many of these materials also contain asbestos; an invisible, tasteless, and odorless tiny fiber that if inhaled can cause major health problems considering it is a human carcinogen.

When asbestos is inhaled it can stick to the lining of the lungs, and tissues of other internal organs where it may remain dormant for 10 to 50 years. After a prolonged latency period, asbestos fibers may cause tumors to form and inflammation to occur, leading to mesothelioma cancer or asbestosis. Mesothelioma has no known cure and is the most prevalent cancer caused by asbestos exposure. By living amongst harmful asbestos, many Tribal members are developing mesothelioma without knowledge as to how they have acquired it.

Another way many Native Americans come in contact with asbestos and in turn develop lung cancer, is on the job. Mesothelioma is a common cancer amongst the many Native Americans that work in occupations where contact with asbestos is likely. Also, it has been found that lung cancer is the second leading cancer in both Native men and women, and their occupations play a role in this. Many of those who work in blue collar jobs are also bringing these harmful substances home on their clothing and causing second-hand asbestos exposure to their families. Women and children who develop this cancer are commonly affected by second-hand exposure.

Congress contributes to the ways in which cancer affects Native American communities. While the government has signed Treaties with Native Nations, those treaties have not been upheld and government run healthcare facilities are notoriously underfunded.

Healthcare facilities such as the Indian Health Service (IHS) is one resource Native communities have access to on reservations, but since they are financed by the government, due to budget cuts, they are often with lackluster resources. This leads to subpar care in comparison to other facilities, limiting the proper attention many patients need. In turn, many Native people are forced to drive hours off the reservations in order to find the care they so desperately need.

Statistically, due to the high levels of poverty of those living on reserved land, many Native Americans do not qualify for healthcare and some barely qualify for Medicaid. Native people also face stigma and discrimination. Reportedly, President Trump has suggested in order to resolve the financial and healthcare issues among Native American communities, that only working Native people should receive healthcare. This is extremely frustrating for communities that are working with underfunded healthcare programs and who are historically treated as inferior, and denied their self-determination as sovereign nations. Years of colonial oppression, discrimination, land theft, and mistreatment have made many Native American communities dependant on the federal government. Congress is obliged fulfill its obligation to fund Native healthcare systems and respect, protect and fulfill Native people’s right to health.

Many Native communities are fighting back against the uncontrollable disparities of their communities. To inform their people and others about issues when it comes to health and how cancer has affected their communities, conferences like the 2017 Spirit of the EAGLES National Conference are held to bring attention to issues like fly-tipping, healthcare funding, and proper documentation for future care. In doing so, there is hope to one day get proper care brought to their communities and to protect their lands and resources from future abuse and pollution.

–Rachel Lynch is a Rase Disease Advocate at Mesothelioma.com.

This article was originally published at Cultural Survival. It has been re-published on IC with permission.