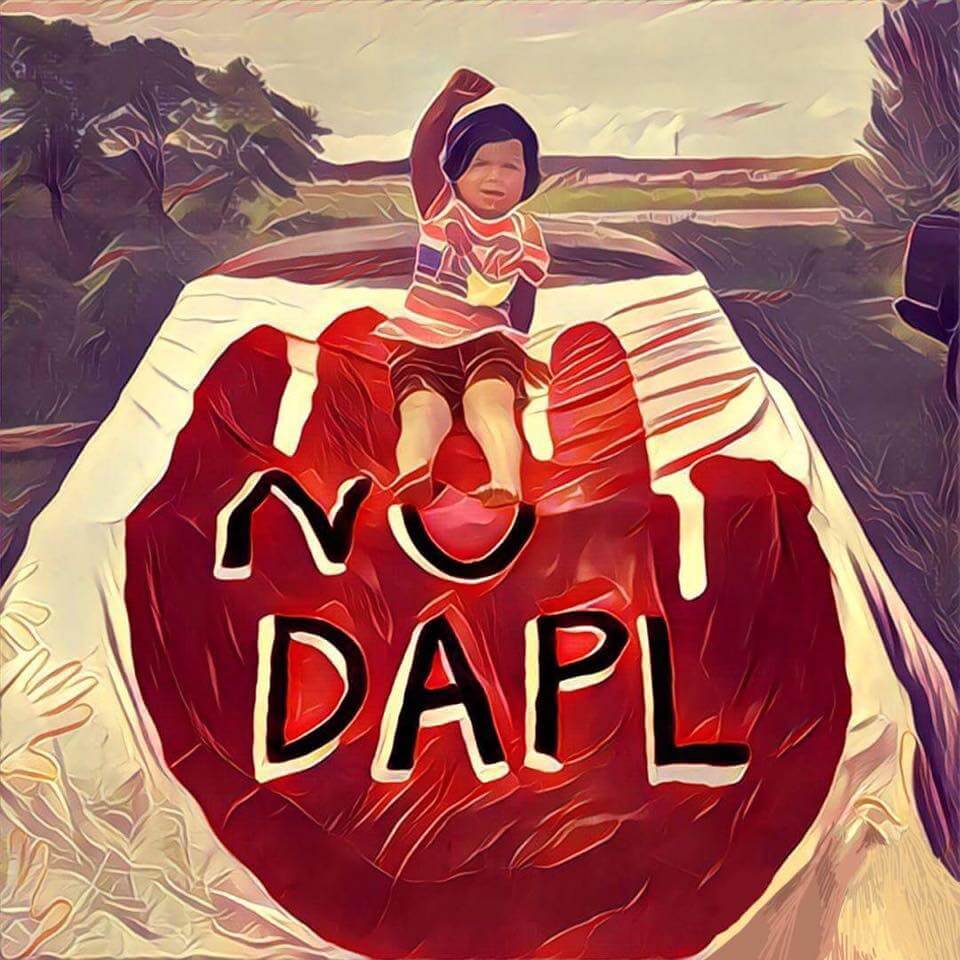 Indigenous Environmental Network, Honor the Earth and Camp of the Sacred Stones

The historic gathering of tribes from across the continent in opposition to the Dakota Access pipeline continues in the face of aggressive state repression and media manipulation.  Last Friday, Governor Dalrymple declared a State of Emergency in order to make additional state resources available to “manage public safety risks associated with the protest.”  Dalrymple has complained of “outside agitators” responsible for “hundreds of criminal acts,” and called on federal officials to help.  But LaDonna Allard, Director of the Camp of the Sacred Stone, says, “The gathering here remains 100% peaceful and ceremonial, as it has from day one.  We are standing together in prayer.  No firearms or weapons are allowed.  Why is a gathering of Indians so inherently threatening and frightening to some people?”

On Monday, August 22, the Morton County Board also declared a State of Emergency in order to access the funds released by the Governor – to request overtime wages, extra equipment, and money to reimburse other law enforcement agencies sending resources.  This decision relies on a false narrative of violence put forth by Morton County Sheriff Kyle Kirchmeier, who last week announced outrageous, unsubstantiated claims of “pipe bombs” and gun violence at the protest site.  Dallas Goldtooth, Keep It In The Ground Campaign Organizer for the Indigenous Environmental Network says, “These are dangerous statements by Sheriff Kirchmeier and only foster greater resentment between local native and non-native residents. Furthermore, we have women, children and elders in our camp; and because of the Sheriff’s false narrative those families now have to fear for their own safety. ”

Meanwhile, the main road accessing the camp, Highway 1806, has been shut down by authorities since Friday.  A military-style checkpoint is established at Fort Lincoln, where motorists are constantly surveilled with cameras and interrogated about their activities.   Identities are recorded and anyone suspected of traveling to the protest site is turned away and forced to travel a long detour. These checkpoints violate constitutional protections and international law by restricting freedom of movement without justification.  They further isolate a people who are already extremely geographically and politically isolated.  At the same time, police presence has been amplified on the reservation and many have been racially profiled and harassed for no reason.

On Monday, North Dakota’s Homeland Security Director ordered the removal of state-owned medical trailers and water tanks from the camp, citing reports of unlawful activity and fears that the equipment is unsafe.  Tara Houska, National Campaigns Director for Honor the Earth, says, “It is deeply ironic that the Governor would release emergency funds under the guise of public health and safety, but then remove the infrastructure that helps ensure health and safety in the camp.  This is nothing but repression of our growing movement to protect our water and future generations.”

The North Dakota Highway Patrol and the Federal Bureau of Investigation also announced they are investigating two incidents of “laser strikes” aimed at surveillance aircraft patrolling above the camp.   “Why launch a federal investigation into a laser pointer instead of asking what right the US government has to fly surveillance planes over sovereign nations in the first place?” said Houska.