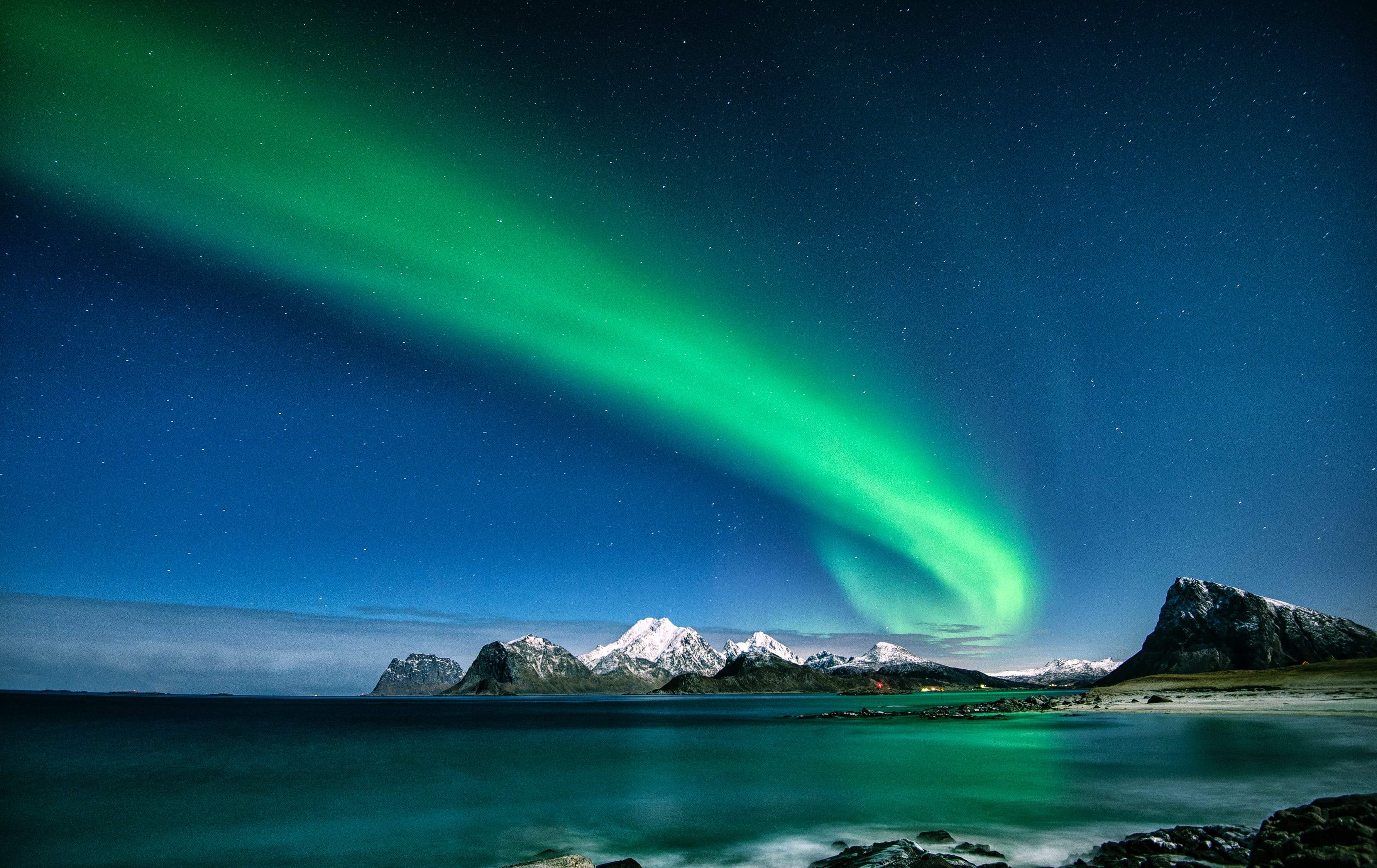 The Gwich’in Nation vowed to protect sacred lands today after the Bureau of Land Management released a Final Environmental Impact Statement promoting oil & gas exploitation in the Arctic National Wildlife Refuge. The document is the result of a hasty, flawed, inadequate, and secretive review process that disregarded concerns about sacred land, human rights, traditional knowledge, and the impacts of climate change.

“There is nothing final about this EIS process except that it demonstrates that this administration and the Alaska delegation will disregard our way of life, our food, and our relationship with the land, the caribou, and future generations to pander to industry greed,” said Bernadette Demientieff, executive director of the Gwich’in Steering Committee. “This document disrespects the Gwich’in Nation and all people in the Arctic and world who suffer the impacts of climate change and nonstop exploitation, while formally scratching the backs of those who seek to desecrate land and dishonor human rights to fill their pockets.”

BLM will need to wait at least 30 days to release a final Record of Decision, at which point it may attempt to hold a lease sale this year.

The Trump administration’s unlawful plan promotes the most aggressive violation of the entire coastal plain of the Arctic Refuge. The effort began when legislators furtively hid a drill bill into the 2017 Tax Bill, despite the majority of Americans wanting to protect the Arctic Refuge.

The process has lacked legitimacy ever since, with rushed public comment periods, unreliable economic assumptions, the omission of science, the withholding of public information, and a nonstop barrage of public officials with industry lobby ties that run deep.

“In no case may a people be deprived of their own means of subsistence.” International Covenants on Human Rights.

Throughout the environmental review process, the agency has sidelined the testimony and traditional knowledge of the Gwich’in of Alaska and Canada, who have shown that oil and gas drilling on the coastal plain would disrupt the calving and nursery grounds for the caribou herd.

“This shameful process has been brutal for us and our communities,” said Demientieff, “but we have the strength of our ancestors behind us, and the knowledge and power of elders who have guided us in protecting the Porcupine caribou herd and the sacred coastal plain. The Gwich’in are protectors, and we will not give up.”