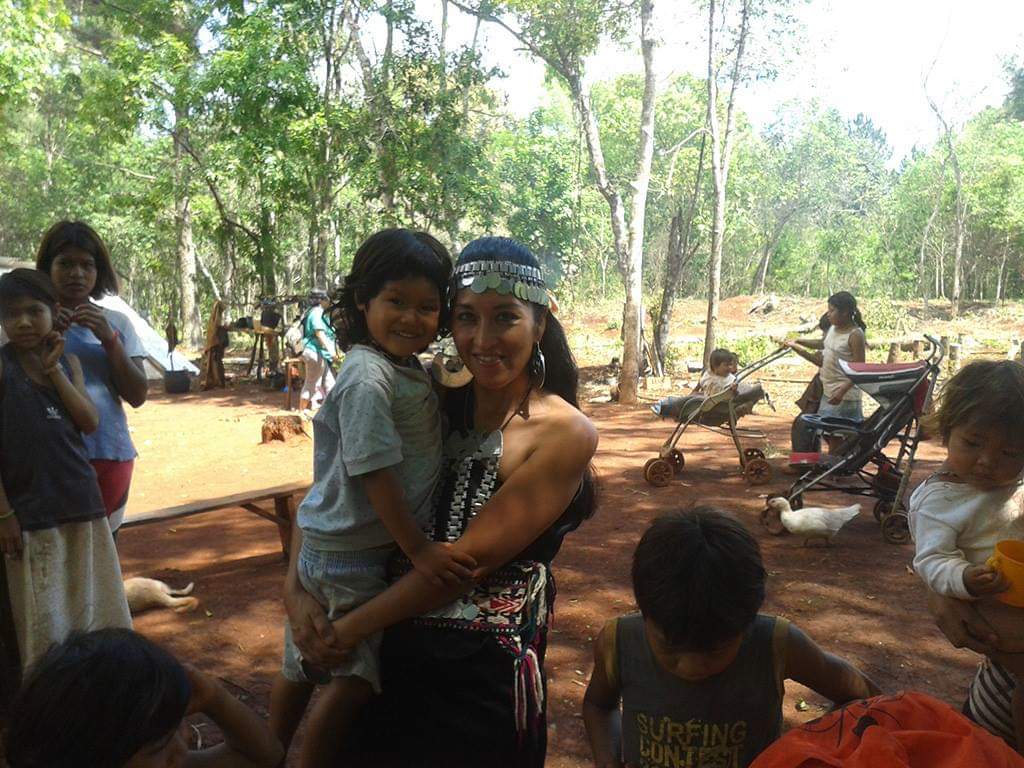 Stand with Moira Millán and the Mapuche Nation!

Moira faces up to four years in prison for "aggravated coercion". Her court hearing begins on Feb 21, 2019
Support our journalism. Become a Patron!

Moira Millán is an award-winning Mapuche activist, screenwriter and author from Argentina. She is a leader in the movement to recover her people’s ancestral lands and the founder of the Movement of Indigenous Women for “Buen Vivir,” which advocates a way of life in harmony with nature.

In her role as weychafe (traditional guardian, defender), she accompanied the victims of a police raid on the Mapuche community of Vuelta del Río in a peaceful protest at the courthouse in nearby Esquel.

Nine months later, she was accused of two charges of aggravated coercion for her presence at a protest.

If she is found guilty, the respected leader could face up to four years in prison.