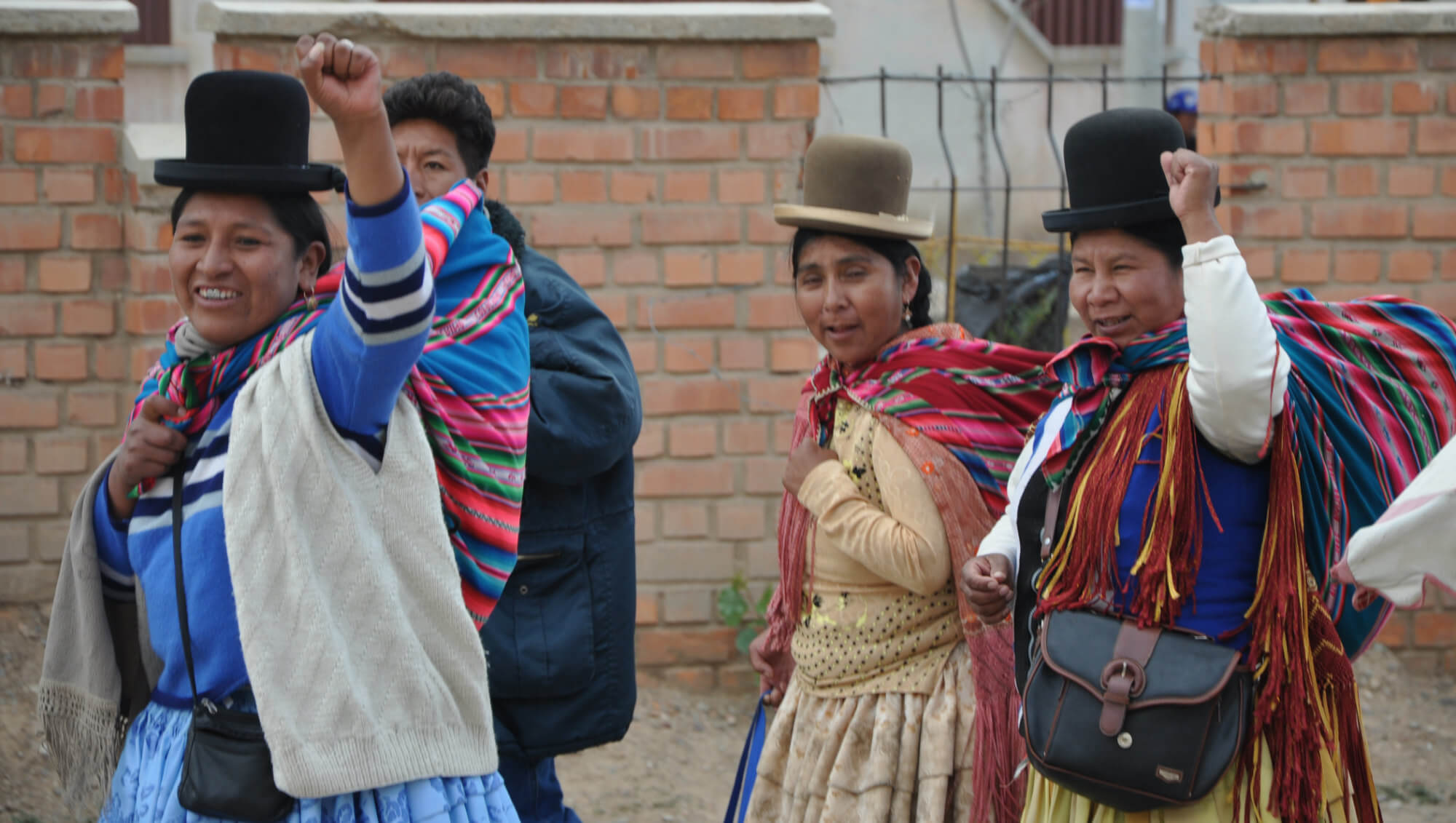 Stand with the Indigenous Peoples Movement, stand with IC Magazine!

Today marks the International Day of the World’s Indigenous Peoples. What better way to mark the occasion than by helping to educate and inform the international community about every Indigenous struggle!

Over these ten years, the Indigenous Peoples Movement has grown exponentially (no thanks to the United Nations). What was once a scattered global patchwork of 50 Indigenous Nations struggling for their rights now stands as a network of more than 500 Nations. From the Mi’kmaq to the Maasai to the Mapuche, all Indigenous Peoples are stepping forward to defend their lands and rights and the legacies they have inherited; to reclaim what has been lost; to replace what has been forgotten; to remove what has never really served anyone.

It is the single greatest struggle the world has even seen. Sadly, as we often point out at IC, most people never get to learn about these front-line struggles because the world’s media only covers a tiny fraction of them.

That’s the whole reason we started IC back in 2004. Since then, we’ve arguably covered more on the Indigenous Peoples Movement than the world’s top 20 progressive, independent media outlets combined–all on a shoestring budget.

Now we’re attempting to expand our operations to fulfill our responsibility to fully and completely cover the Indigenous Peoples Movement.

As a volunteer-driven publication, we cannot do this alone. We are depending on our readers and everyone else that supports Indigenous Peoples to support this important work. We have just eleven days left to reach our goal!

Please stand with us, if only on this International Day of the World’s Indigenous Peoples.

The future of IC Magazine is in your hands!