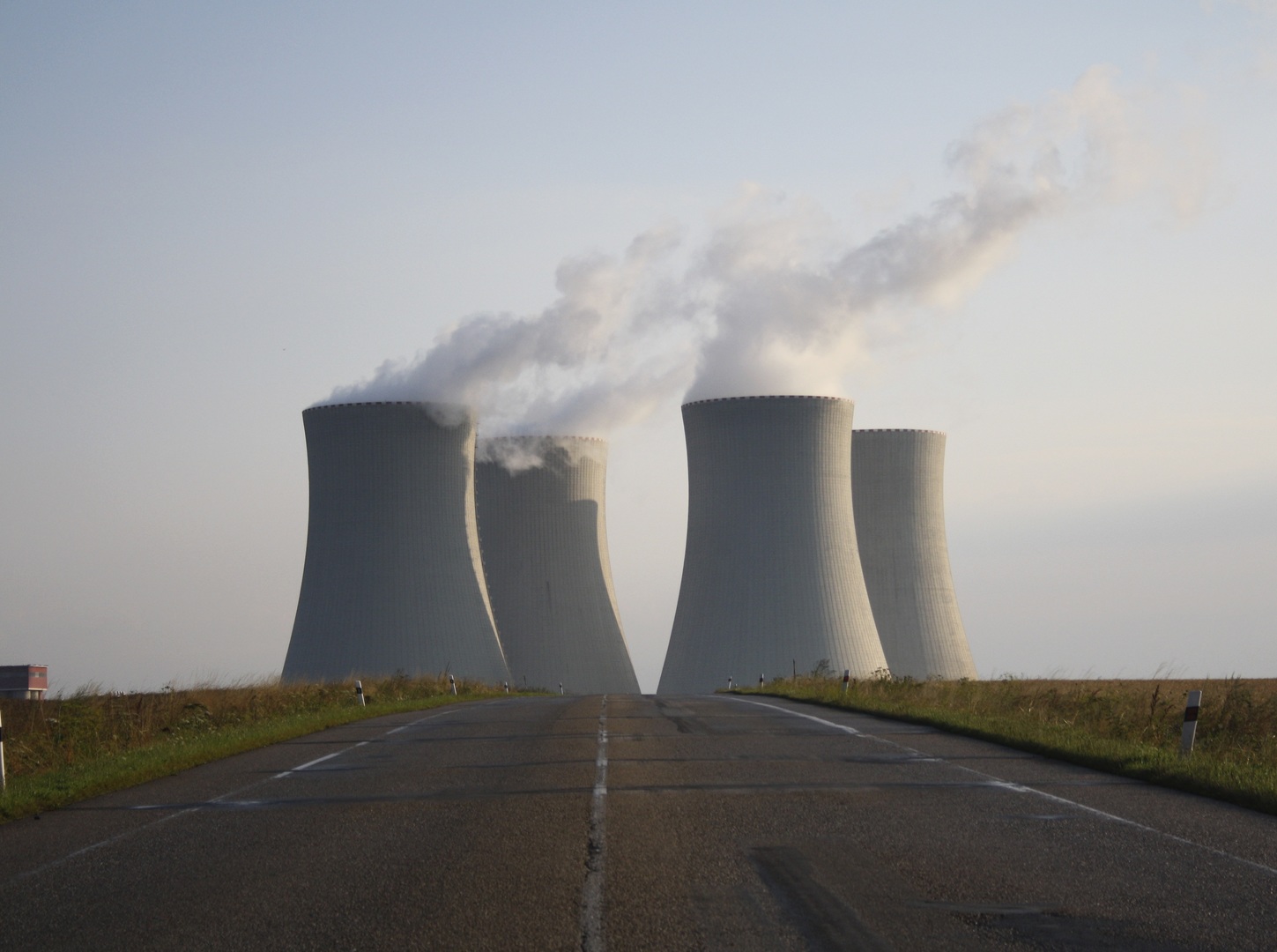 Concerns from the Council include the lack of federal tribal consultation regarding determination of transport routes and availability of resources, training, and infrastructure for tribal emergency preparedness, response, and risk management in potential incidences of accidental radiological release during shipment. The resolution urges a requirement for meaningful government-to-government consultation with Pueblos by federal regulators on transport concerns, and calls upon the leadership of New Mexico’s Congressional Delegation to take proactive steps in support of Pueblos.

“We are very concerned that this project, proposing the transport of nuclear material currently stored at 80 commercial reactors in 35 states across the country, lacks meaningful consultation afforded our Pueblos and subjects our communities, environment, and sacred sites to unimaginable risk over many decades”, said Chairman E. Paul Torres of the All Pueblo Council of Governors.

The All Pueblo Council of Governors joins growing local opposition and concern on the project including New Mexico Governor Michelle Lujan Grisham, the New Mexico State Land Office, three of New Mexico’s Congressional Delegation members, and many environmental groups. The City of Albuquerque, the City of Bernalillo, and the City of Las Cruces have each passed resolutions opposing the project. Many local concerns have also pointed to the absence of federal prospects for a permanent repository.

“Every community deserves to live free from the impacts of radiation, but transportation of nuclear materials puts native communities at risk of radiation contamination along the route to Holtec’s proposed storage facility. Our communities have already borne the brunt of the nuclear fuel cycle, and this country is still failing to address those contaminated sites. I stand with the All Pueblo Council of Governors to protect our resources and our families from the brutal consequences of storing nuclear materials at a temporary facility New Mexico or Texas,” said Congresswoman Deb Haaland.