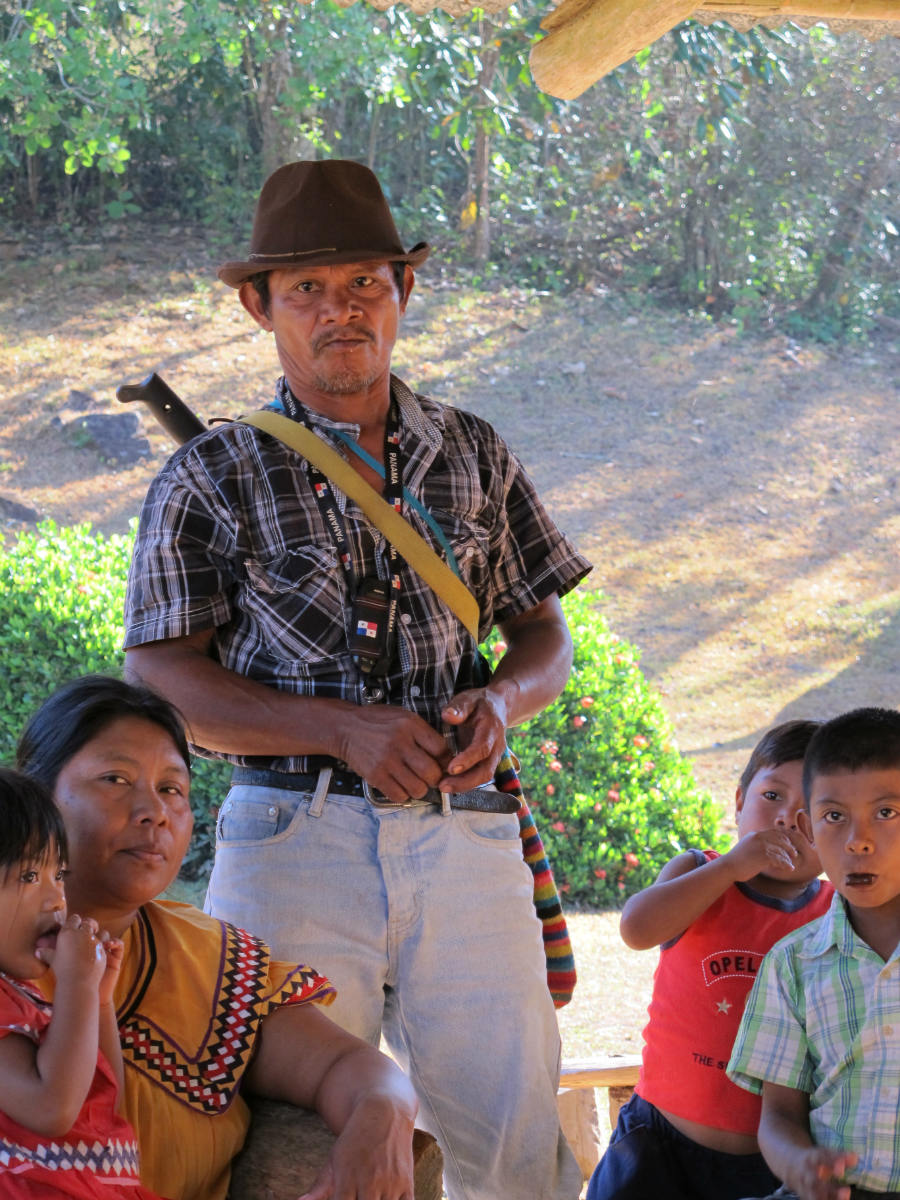 Panama: Time is running out for Tabasará communities

On Friday 8th March, during a 3-hour blockade which prevented vehicles from leaving or entering the Barro Blanco hydroelectric dam construction site in western Panama, an 80-strong group of Ngabe protesters – most of them belonging to the Movimiento 10 de Abril (M10) resistance group – were dispersed by riot squads who pelted the area with tear gas.

According Voces Ecológicas Panamá, an alternative media outlet affiliated with Radio Temblor, five protesters were arrested on Saturday 9th March and carried away in the direction of Los Ruíces in Veraguas province.

Elsewhere, near Vigui and the dam site, M10 are continuing to mobilise and are threatening to close the Panamerican Highway. Composed of indigenous and campesino families living in the shadow of the dam, the group is seeking the complete cancellation of the project, which they say is illegal under national and international law. 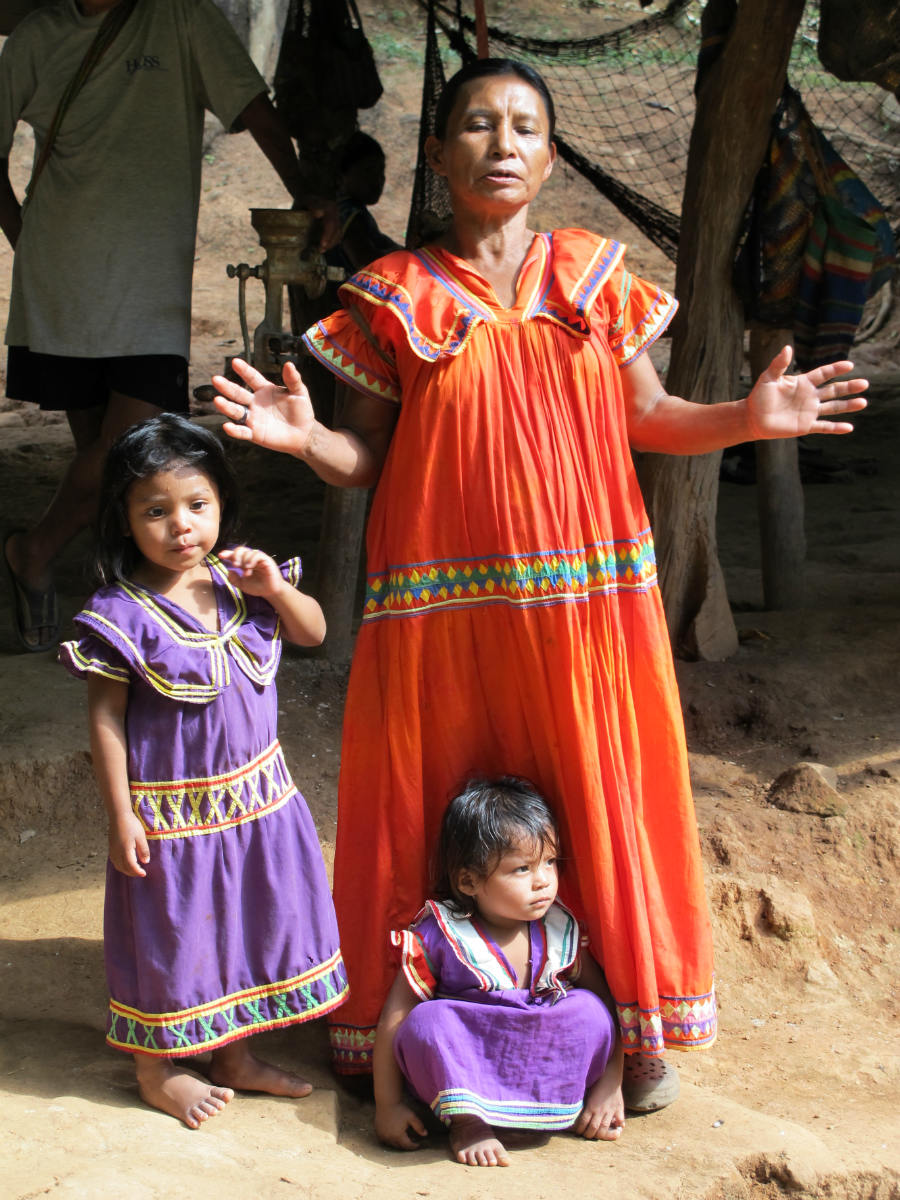 Speaking to La Estrella newspaper on Friday, Toribio Garcia, President of the Regional Congress of the Comarca Ngabe-Bugle, said ‘the struggle is just beginning’. Silvia Carrera, the Cacica General of the Comarca, has already expressed her support, saying the government must listen to the demands of the Tabasará peoples.

Three indigenous communities will be directly impacted by the dam, which is almost 50% complete and advancing rapidly across the banks of the Tabasará river. Unless the project is suspended or cancelled, it will have cut off the valley by the onset of the rains in May or June 2013.

The impacts to the affected communities are likely to be deep and irreversible, and they have not been properly addressed by Genisa, the Honduran-owned company constructing the dam. In fact, their official environmental impact assessment contains several startling omissions. 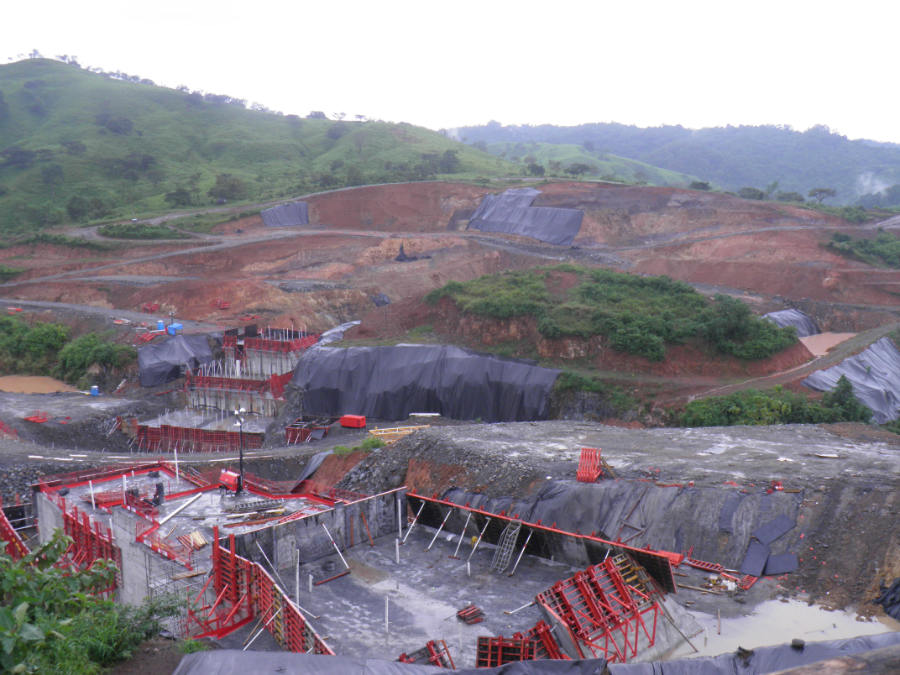 Most significantly, the reservoir created by the dam is set to flood fertile lands that the communities rely upon for subsistence agriculture. It will also create a physical barrier to aquatic species that migrate between the highlands and lowlands, destroying the river’s precious stocks of fish and shrimp.

During a visit last year, a team of United Nations inspectors confirmed that some of the lands set for inundation form part of the collectively owned territories of the Comarca Ngabe-Buglé, which are protected under national law. The current President of Panama, Ricardo Martinelli, however, has consistently sided with the company, and confirming the concerns of US diplomats, appears to be ‘willing to set aside the rule of law to achieve his political and developmental goals’.

In the Tabasará river valley, opposition to Barro Blanco is virtually universal. None of the affected indigenous communities have been properly consulted about the project, much less provided their free, informed, and prior consent. In the community of Kia, a specialised Ngabere language school, a cemetery, church, and several houses will be destroyed, along with two sets of valuable ancient petroglyphs, their existence verified by the United Nations and of considerable cultural and archaeological importance.

Thus far, Genisa has denied it is taking food from the mouths of some of Panama’s most marginalized peoples. It is also ignoring the recommendations of the United Nations, which include the suspension of works until a more thorough impact assessment can be made.

Since the national police in Panama operate with virtual impunity, there are concerns about the safety of the protesters, who now feel compelled to take whatever steps necessary to protect their resources. The Martinelli administration also has an extremely poor track record for resolving civil crises peacefully. Your solidarity and vigilance is requested at this time.