The Mãori, the indigenous people of Aotearoa, represent 15% of its 4.5 million people. The gap between the Mãori and non-Mãori is pervasive: Mãori life expectancy is on average 7.3 years shorter than non-Mãori; household income is only 78% of the national average; 45% of the Mãori leave upper secondary school with no qualifications, and over 50% of the prison population is Mãori.

The Treaty of Waitangi (the Treaty) was signed between the British and the Mãori in 1840. There are two versions of the Treaty, an English-language version and a Mãori-language version. The Mãori version granted a right of governance to the British, promised that Mãori would retain sovereignty over their lands, resources and other treasures and conferred the rights of British citizens on Mãori. The Treaty has, however, limited legal status; accordingly, protection of Mãori rights is mainly dependent upon political will and ad hoc recognition of the Treaty.

New Zealand endorsed the UN Declaration on the Rights of Indigenous Peoples in 2010 (UNDRIP). New Zealand has not ratified ILO Convention 169.

Indigenous Peoples and Minority Populations
Mãori
Get Rid of Ads. Support us on Patreon! 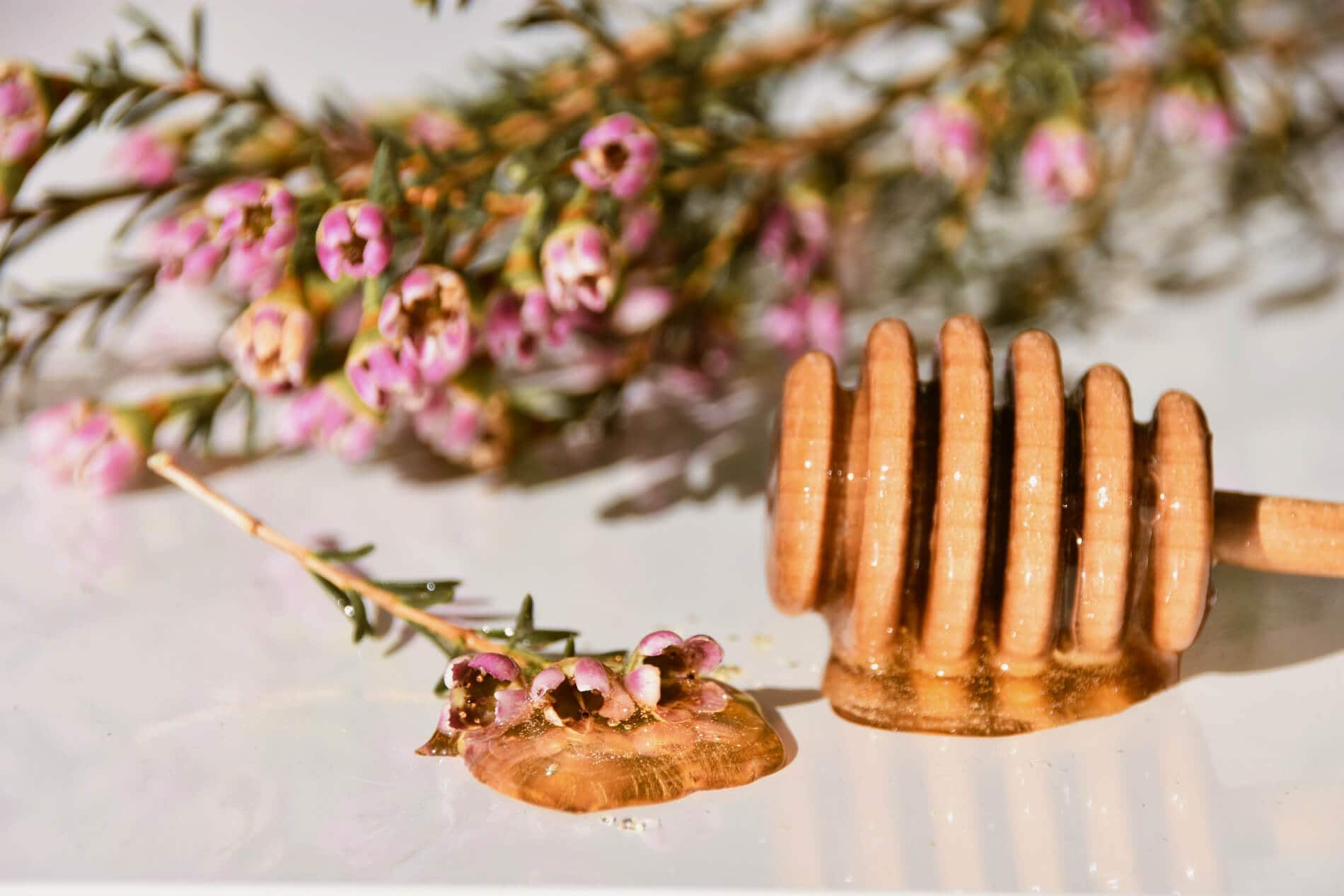 Mānuka honey: who really owns the name and the knowledge? 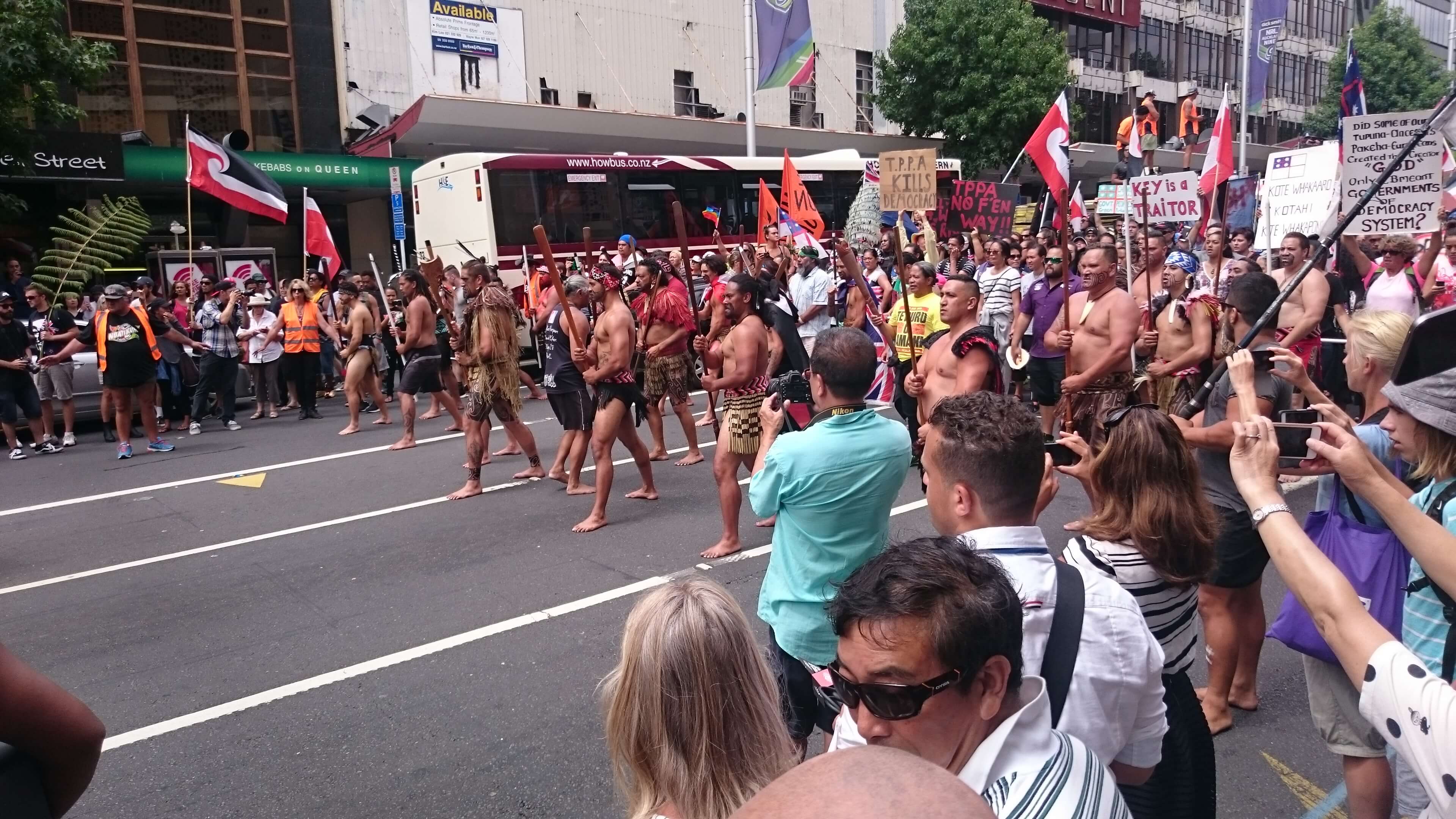 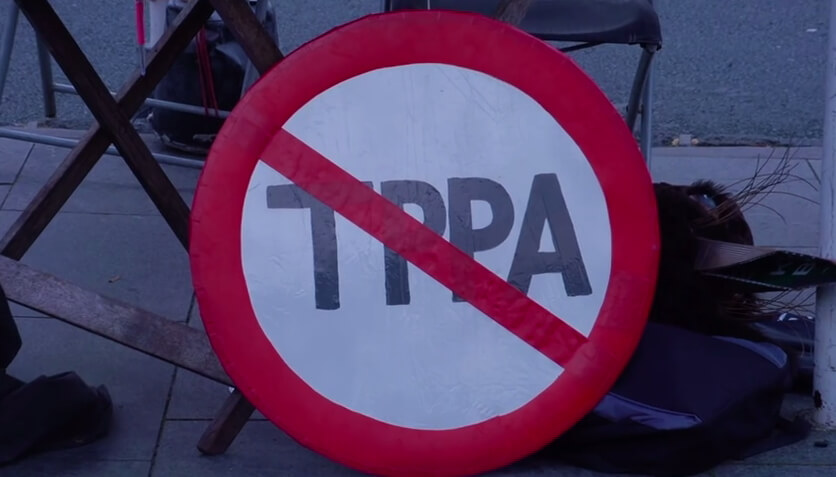