Arabs of different origins (Egyptian, Sudanese, Tunisian, Palestinian, Bedouin, Maltese, etc.) make up the majority of the Libyan population, accounting for approximately 90%. They are followed by the Imazighen (4.7%), Westerners (1%), Indo-Pakistanis and other Asians (around 1%), Nilo-Saharans (less than 1%) and Filipinos (less than 1%). Most Arabs of Libyan origin are of mixed descent, i.e. Arab/Imazighen.

The Imazighen live in small villages in the west of Libya; they tend to identify along tribal or village lines rather than as Libyan nationals. The Tuareg and the Toubou live in the south of the country; they are generally nomadic, moving from one place to another with their livestock and living in tents.

Libya voted in favour of the UN Declaration on the Rights of Indigenous Peoples.

Indigenous Peoples and Minority Populations
Bedouin Tuareg
Get Rid of Ads. Support us on Patreon! 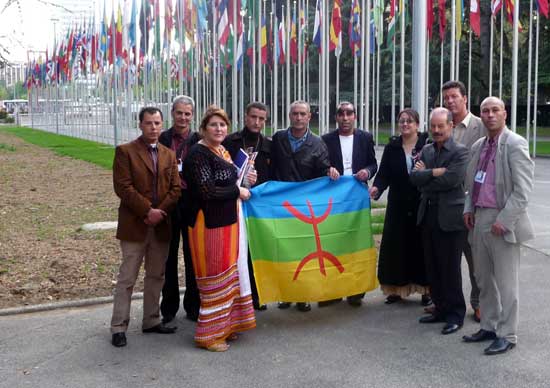