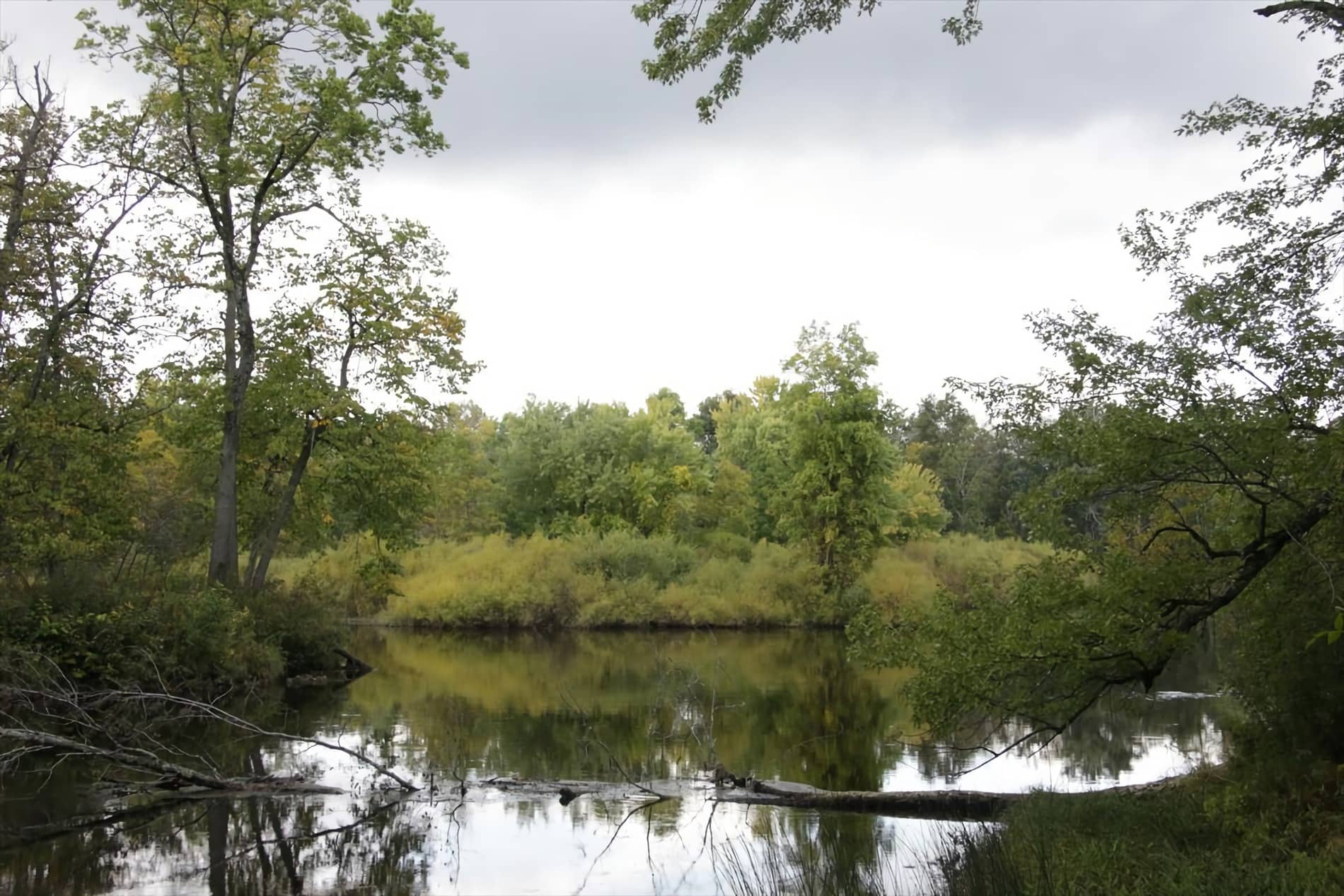 Menominee Tribe Challenges Michigan DEQ for Greenlighting Back Forty Mine

The proposed Back Forty mine has the potential to contaminate the Menominee River and destroy surrounding wetlands. It also threatens a Menominee cultural landscape that includes burial grounds, agricultural sites and ceremonial sites that have been in the area for centuries.
Support our journalism. Become a Patron!

LANSING, Mich. – The Menominee Indian Tribe of Wisconsin has filed a petition for a contested case hearing on the Michigan Department of Environmental Quality’s (MDEQ) issuance of a Wetland Permit for the Back Forty Mine.

The Tribe opposes the mine, not only for its potential to contaminate the Menominee River and destroy surrounding wetlands, but also because the area has cultural significance to the Tribe. The Tribe has burial grounds, agricultural sites and ceremonial sites that have been in the area for centuries.

Represented by Tribal attorneys and the environmental law firm Earthjustice, the Tribe contends the permit was granted to the mine developer (Toronto-based Aquila Resources, Inc.) contrary to the requirements of state law for wetland protections – and over the written objections of MDEQ’s own Water Resources Division.

“This permit was issued despite every indication that it would have a negative impact on the Menominee River and destroy its surrounding wetlands,” said attorney Stephanie Tsosie of the Earthjustice legal team. “The permit application left out critical information on the river and wetlands system, and is based on promises that the developer would provide information down the road. So, MDEQ issued this permit without a full picture of how extensive the mine damage could be, and without public input.”

“This permit ignores that the Menominee River and its surrounding wetlands are interconnected,” added Menominee Tribe Chairman Douglas Cox. “This relationship is something the Menominee people have known for thousands of years. We have deep ties to the River, as the Tribe originated there and has lived in the area since time immemorial. Not only has MDEQ ignored the Menominee Tribe’s interests and assertions – it has also ignored the objections of its own Michigan Tribes and other public comments.” 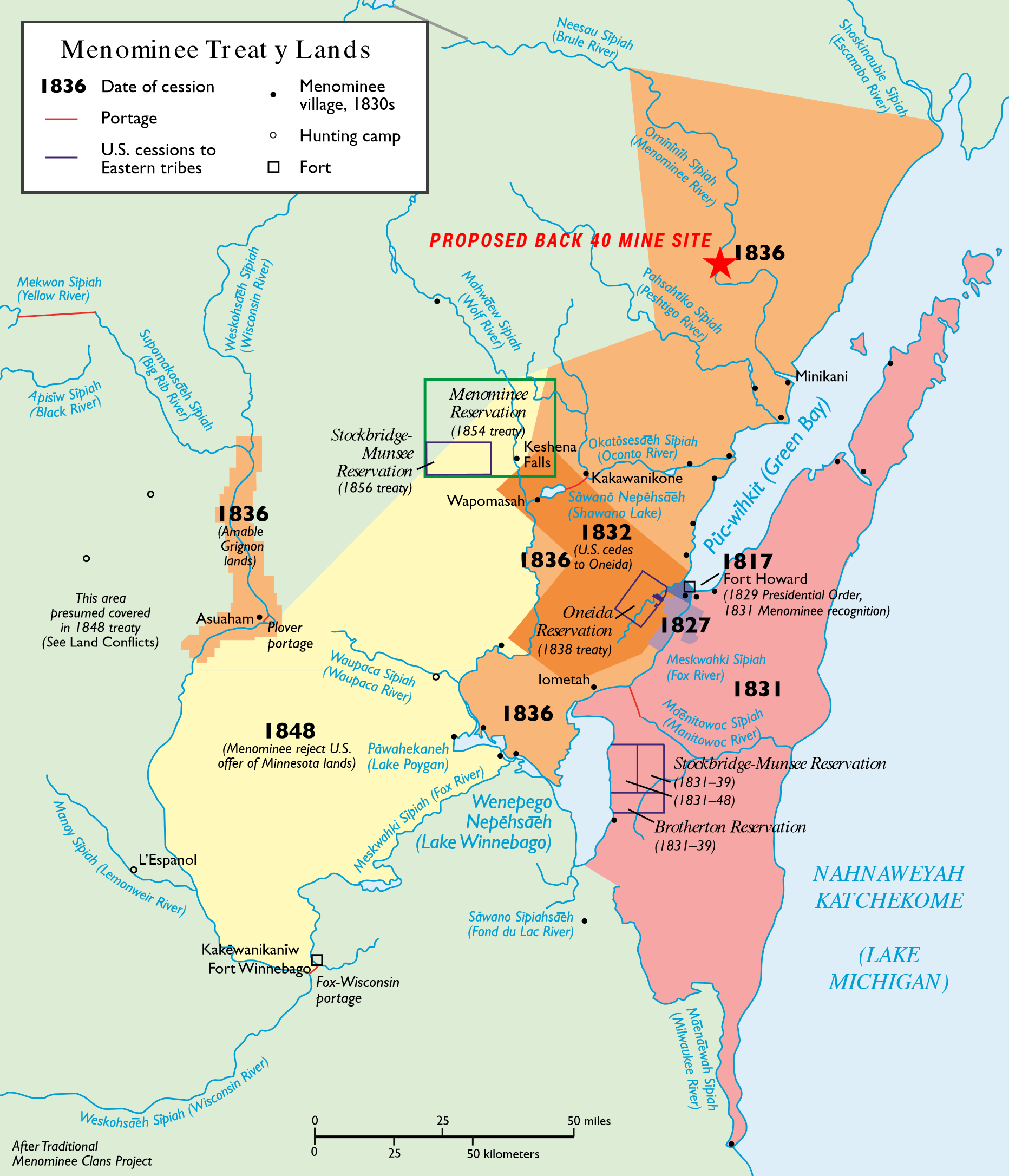 The petition for a contested case hearing was filed on Friday, August 3. The contested case proceeding will be heard by an administrative law judge in Michigan.

The Menominee Tribe of Wisconsin is already the plaintiff in a federal lawsuit against the U.S. Army Corps of Engineers and the U.S. Environmental Protection Agency. The Tribe contends these agencies violated the Clean Water Act by allowing the State of Michigan to oversee what should be a federal permitting process.

This contested case is another avenue the Tribe is taking to protect cultural, historic and spiritual sites from damage and destruction.