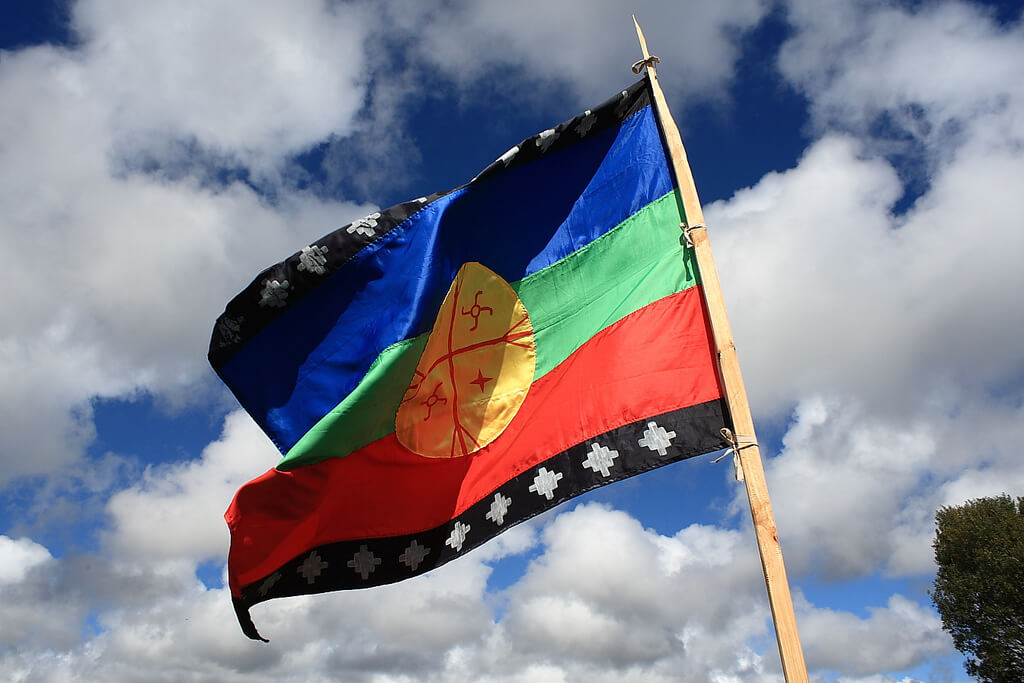 The Inter-American Court of Human Rights decided that “Chile violated the principle of legality and the right to the presumption of innocence” of seven members of the Mapuche community and a human rights defender who were condemned as perpetrators of crimes considered terrorism for events occurred in 2001 and 2002 in the Biobío and Araucania regions of southern Chile.

Segundo Aniceto Catrimán, Pascual Huentequeo Pichún Paillalao, Víctor Manuel Ancalaf Llaupe, Juan Ciriaco Millacheo Licán, Florencio Jaime Marileo Saravia, José Benicio Huenchunao Mariñan, Juan Patricio Marileo Saravia and the activist Patricia Roxana Troncoso Robles were tried in 2003 under Law 18.314 (or the Anti-terrorist Law). They were accused of conspiring, planning and starting fire attacks on the property of forestry companies and farm owners located in various municipalities in Araucania and Biobío, and they were given sentences between five and 10 years in prison as well as restrictions on the exercise of their rights to speech and political freedom.

These events occurred in the framework of the Mapuche protests claiming for the return of their ancestral lands. The dictatorship of Augusto Pinochet (1973-90) annulled the communal properties in 1981 and emphasized private property, benefiting wood companies.

Approved in 1984, the Anti-Terrorist Law gives harsher sentences for crimes involving fire, homicide and kidnapping, duplicating those established in the Penal Code. The law also allows for the use of “faceless witnesses,” restricts the access to precautionary measures and extends the sentence periods for preventive prison.

The court’s ruling, made public on July 29, points out that “in the basis of the convictions, arguments denoting stereotypes and prejudices were used, which implied a violation of the principle of equality and non-discrimination and the right to equal protection of the law.”

The case reached the Inter-American Commission on Human Rights (IACHR) between 2003 and 2005 in four separate petitions that were joined.

In November 2010 the Court reached the conclusion that Chile was responsible for the violation of various articles of the American Convention on Human Rights, including the principles of legality and individual criminal responsibility and presumption of innocence as well as the rights to equality before the law and non-discrimination, the right to freedom of expression and political rights, and right to an impartial judge, among others. The Court recommended “to eliminate the effects of the terrorism sentences of the [eight presumed victims of the present case],” to review the sentence, provide reparations to the victims and align the Anti-Terrorist law with the rights established in the Convention.

Since Chile did not comply with the recommendations, in August 2011 the IACHR sent the case to the jurisdiction of the Inter-American Court of Human Rights.

The court’s ruling, which is binding and unappealable, orders the Chilean state to annul the sentences against the eight victims of this case. It also orders the State to give the victims free and immediate medical and psychological or psychiatric care, to publicize the sentence, to grant scholarships in public institutions to the victim’s children, regulate the procedural measure of witnesses protection related to the identity reserve and to pay the amount agreed upon by the concept of severance for the material and immaterial damages.

The Minister of Foreign Relations, Heraldo Muñoz, ensured that Chile will comply with the Court’s ruling, whose jurisdiction it recognizes.

Pascual Pichún Collonao, son of the lonko Pichún Paillalao, one of the victims of this case who died in 2013, said to the press that “we expected this resolution, for we had proven with previous cases the poor application of the Anti-Terrorist Law against my father and all the peñis (brothers) who reached the Court. At least for us, it isn’t a surprise; [it’s] confirmation of the serious errors that the State committed and continues to commit against the Mapuche people by jailing and persecuting us with an abusive law to attempt to solve a political problems through the justice system.”