The Squamish or Skokomish are a First Nation peoples who inhabit South Westerly areas of temperate and productive rainforest in British Columbia. They speak a Coastal Salish language known as Squamish sinchim. This was declared the official language of the Squamish nation in an attempt to revitalize it’s practice but in 2010 it was declared critically endangered by the First Peoples’ Heritage, Language and Culture Council with only ten fluent speakers left in existence. Despite this the Squamish remain committed to saving their native tongue.

The territory the Squamish know as their own is highly productive, yielding plentiful land and marine food sources. Given this environment the Squamish appear to have lived as hunter gatherers for much of their history whilst also practicing some low intensity agriculture. Salmon featured as the staple food and the Squamish utilized mass capture technology to ensure a large catch to store during the annual salmon run, honouring the salmon with yearly rituals they acted to secure their vital return the next year.

Pre-contact with groups visiting and settling from abroad the Squamish lived in territories containing several villages connected by kin ties and comprised of loosely organised patrilineal groups. Sharing wealth figured as a central value amongst the Squamish who practiced the gift giving ceremony known as Potlatch, famously studied by Franz Boas amongst other groups. Some seasonal movements took place using canoes and groups visited one another to give gifts and host feasts. The Squamish also maintained a very strong oral tradition through which their history, lore and stories were transmitted.

Just before initial contact with outsiders, during the 1770’s, the Squamish were ravaged by a terrible smallpox outbreak which they believed to be linked to infected salmon. After contact had been established the Squamish’s epidemiological suffering continued as they were blighted by influenza, measles and the re-emergence of small pox brought by the settlers. Despite this initial exchanges were friendly with the English and Spaniards from around 1791 and trade links were fostered. This harmony was not maintained however, and the Squamish later suffered as a result of Western expansion activities. Fur traders invaded tribal lands, gold prospectors did the same and the Canadian government sought to colonize and assimilate this people. In 1876 the Indian Act exacerbated the Squamish’s problems as they were moved to reserves, suffering substantial land expropriations and restricted access to economic resources as a result.

In 1923 the Squamish took action to solidify their political foundations and power as sixteen tribes united as the Squamish Band and a council of chiefs began to preside over and properly govern the reserves. Today the Squamish continue in this vein to try and maintain their traditional culture, language and practices that have continued to this day. They are also making concerted efforts to revitalize aspects of their culture which have waned or died out. Regrettably challenges to this work remain and the imposition of ‘developments’ such as the 2010 Winter Olympics on Squamish lands highlights their continuing marginalisation. 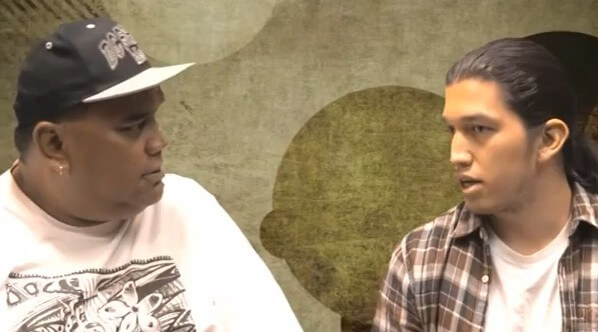 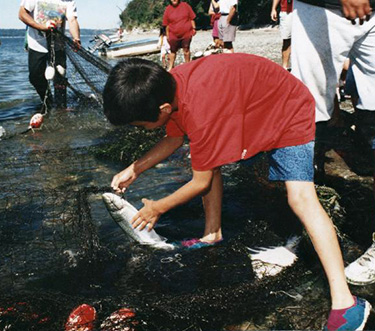