Orang Asli kept to themselves until the first traders from India arrived in first millennium AD. Living in the interior they bartered inland products like resins, incense woods and feathers for salt, cloth and iron tools. The rise of the Malay sultanates, coinciding with trade in Orang Asli slaves, forced the group to retreat further inland to avoid contact with outsiders. The arrival of British colonists brought further inroads in the lives of Orang Asli. They were the target of Christian missionary and subjects of anthropological research.

Slave raids into Orang Asli settlements were quite common feature back in the 18th and 19th centuries. These slave-raiders were mainly local Malays and Bataks, who considered the Orang Asli as ‘kafirs’, ‘non-humans’, ‘savages’ and ‘jungle-beasts.’ The modus operandi was basically to swoop down a settlement and then kill off all the adult men. Women and children were captured alive as they are ‘easier to tame.’ The captives Orang Asli slaves were sold off or given to local rulers and chieftains to gain their favour. Slaves trade soon developed and even continued into the present century despite the official abolition of all forms of slavery in 1884. The derogatory term sakai was used to refer to the Orang Asli until the middle of the 20th century meant slave or dependent. Many of the elders Orang Asli still remember this period of their history, and they detest being called Sakai.

In 2000, the Orang Asli comprise only 0.5% of the total population in Malaysia. Their population is approximately 148,000.

Text adapted from Wikipedia’s article on the Orang Asli 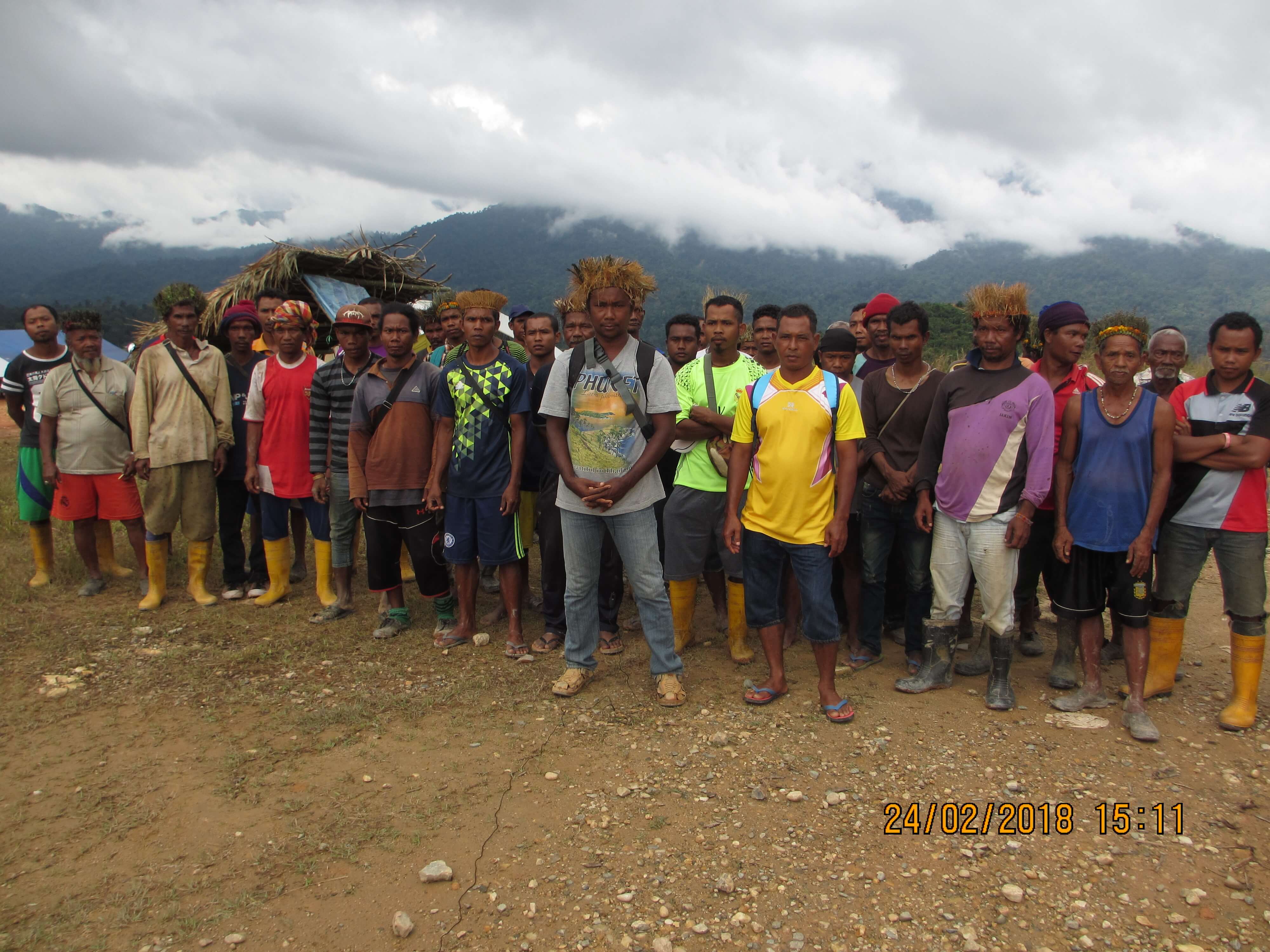 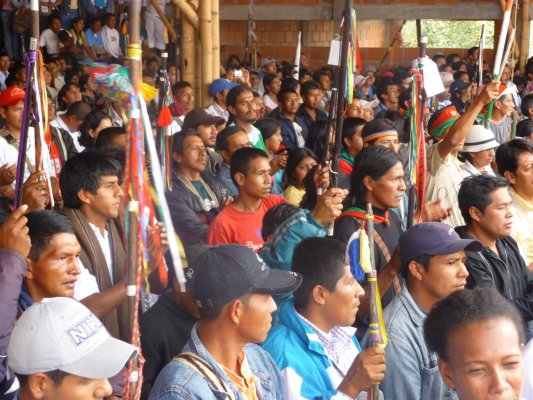 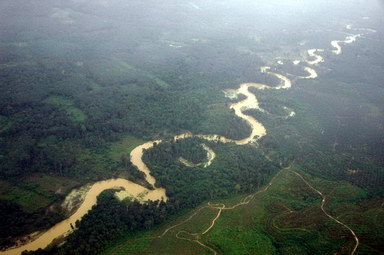