The Ngobe People (also spelled Ngäbe or Ngöbe) can be found primarily in the Ngäbe-Buglé comarca in the Western Panamanian provinces of Veraguas, Chiriquí and Bocas del Toro, as well as in the indigenous town of Conte, Costa Rica near the southern tip of the country.

The Ngobe traditionally referred to themselves as the Guaymí– a term that simply means “people” in the Ngäbe language. The term is infrequently used today. More often, the Ngobe are referred to as Ngöbe Buglé—this is a union of the Ngobe (Ngöbe) and the Bokota (Buglé) Peoples who live together in the Ngöbe–Buglé Comarca (an indigenous province that signifies a high degree of administrative autonomy). Although both Indigenous Peoples are closely associated, the Ngäbe and Buglé are two separate linguistic/indigenous groups whose languages are mutually unintelligble.

Historically, Ngobe subsistence relied on crop raising, small-scale livestock production, hunting, and fishing; however, external pressures on the Ngobe’s land has led to a significant decrease in local wildlife, which has forced many Ngobe to take part in a cash economy. As a direct result of this, the Ngobe-Bugle are considered to be the most impoverished of all indigenous Peoples in Panama.

Despite their past and present-day challenges, however, the Ngobe have largely maintained their customs, traditions and language. According to some estimates, there are 250,000 Ngäbere speakers. 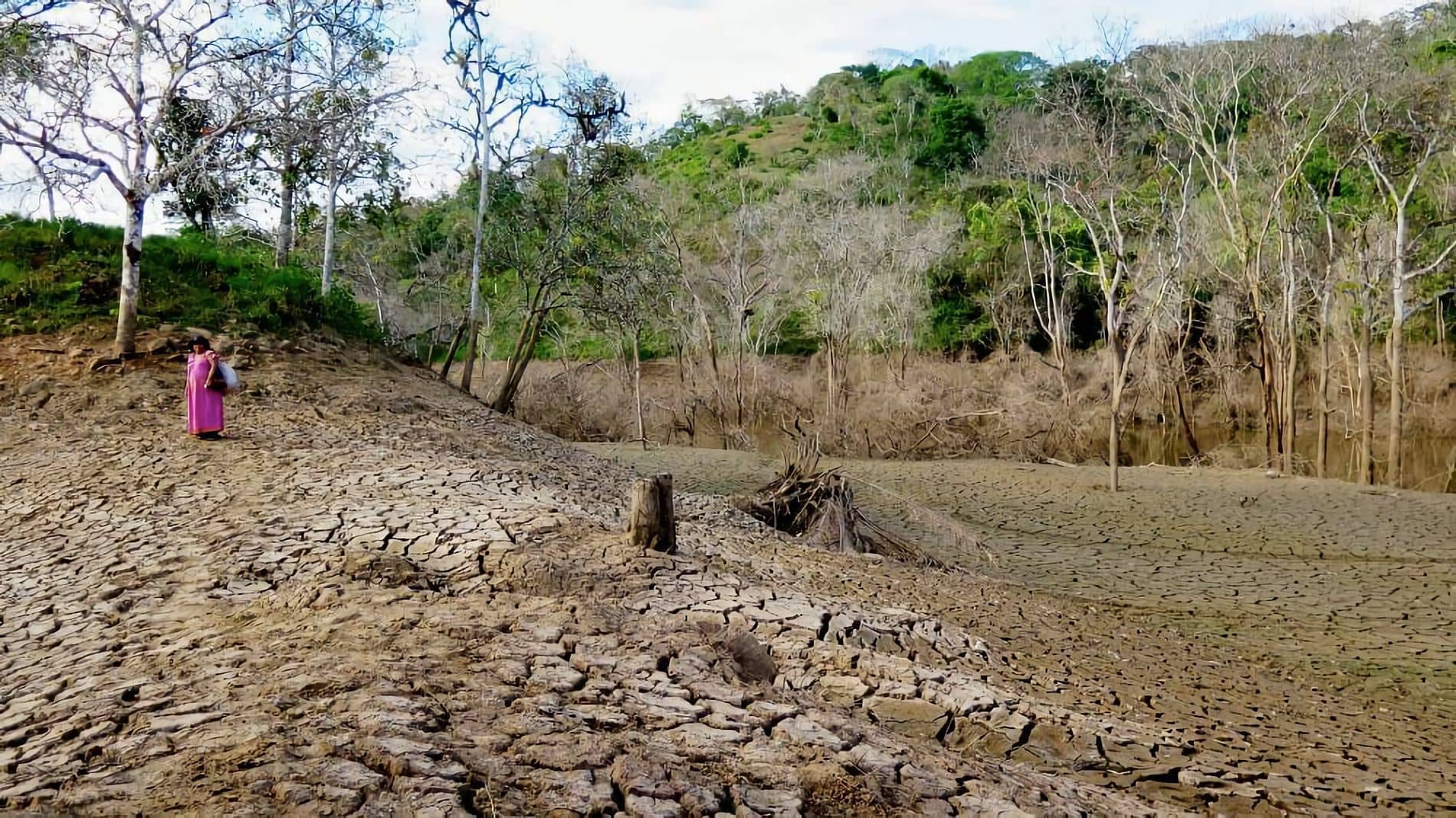 Indigenous communities appeal to the UN to help rectify an “ethnocide” 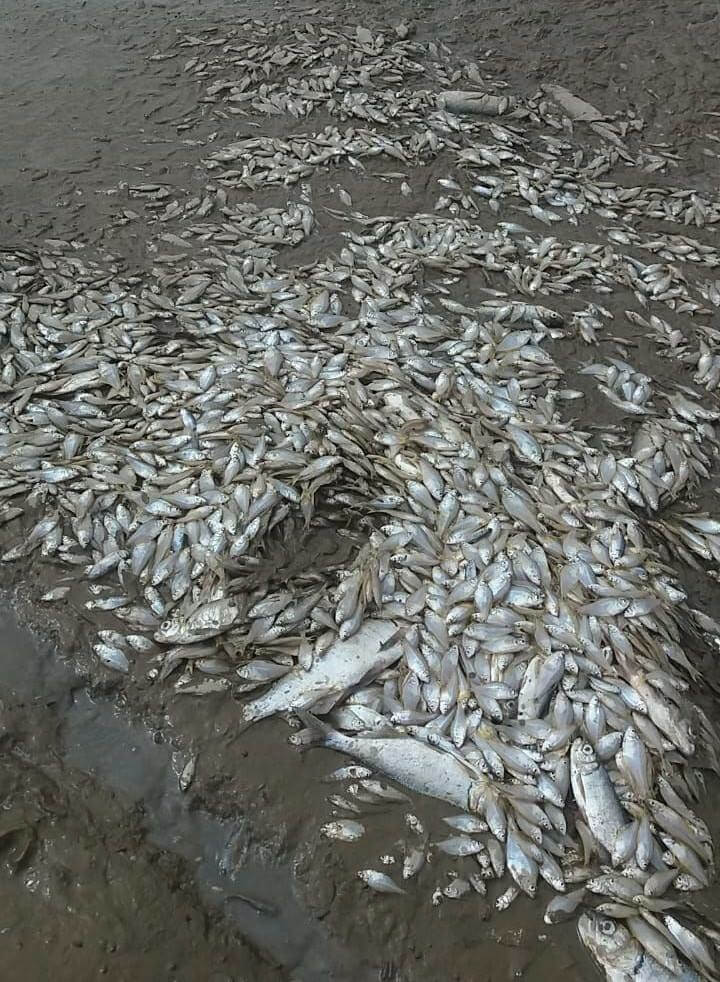 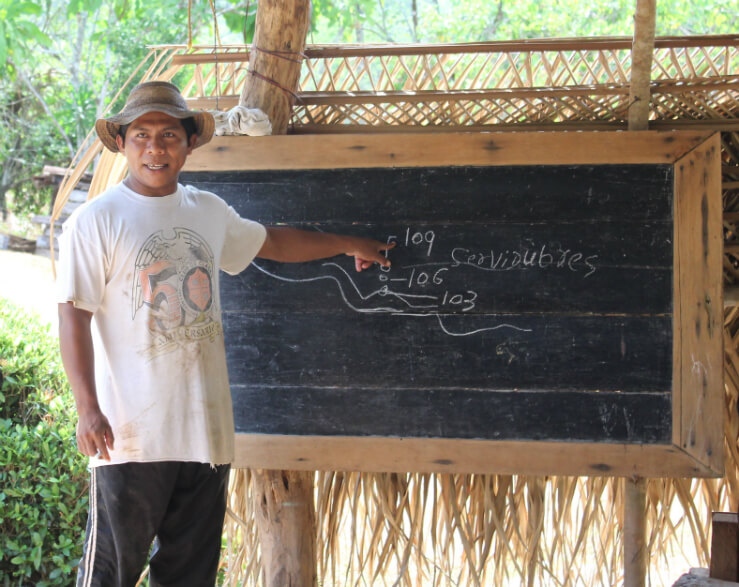