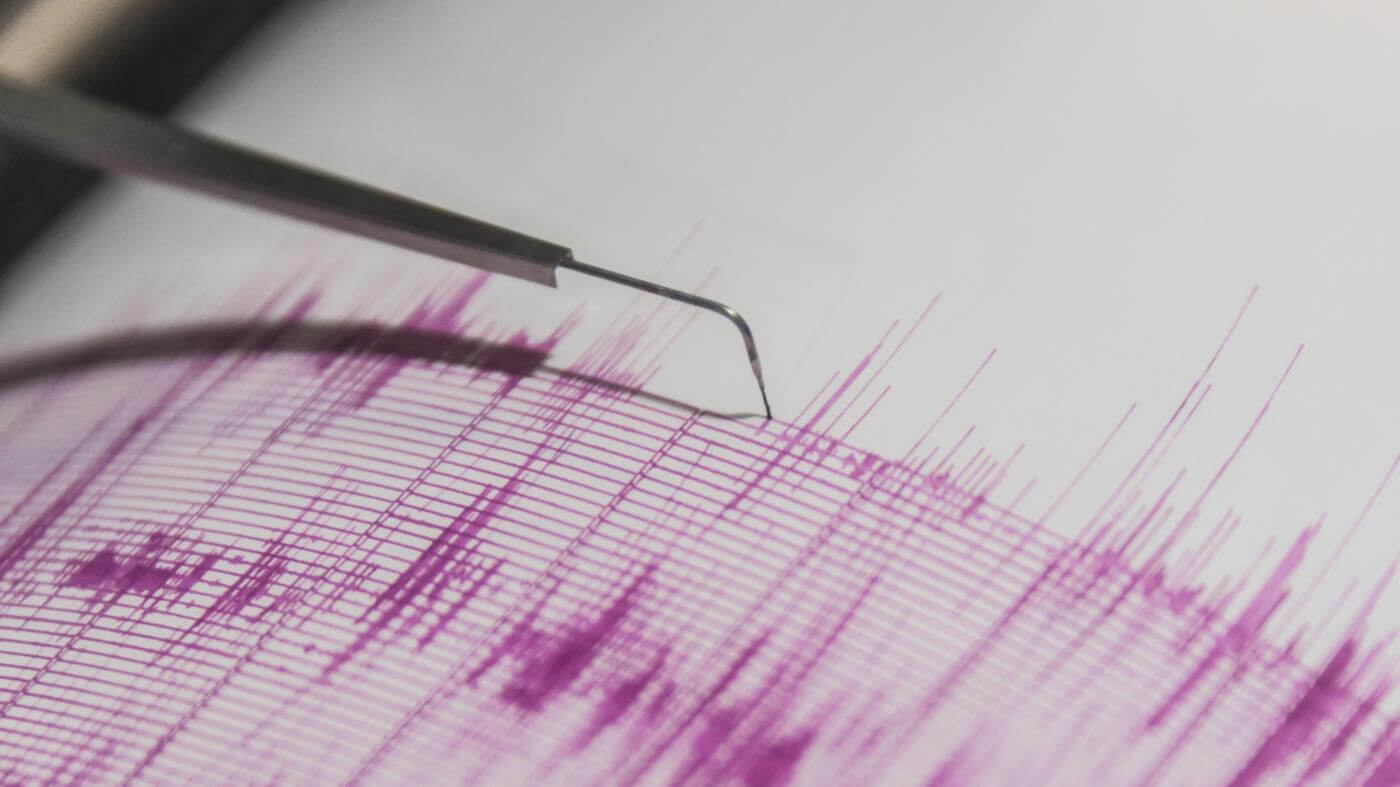 On September 20th, the nonprofit, academia-fueled, news organization, ‘The Conversation’, published two articles in one day concerned with disparities and injustice in the wake of natural disasters.

Timely, as it is high time we began to unpack the inequalities of, and sometimes outright corruption in, disaster relief efforts worldwide.

Globally, almost every region is facing an elevated, disaster-prone, threat ranging from undeniably man-made catastrophes like nuclear war  to the natural variety of disasters that humankind has most certainly played a role in worsening, if not creating.

Romero argues that while quantifiable statistics, such as the sheer number of casualties, may cause the earthquake that shook Mexico City this past Tuesday to seem more impactful; indeed, the previous quake on September 8th which hit Chiapas and Oaxaca—Mexico’s two most impoverished states—will likely be more crippling in the long term.

More than 40% of Mexico’s Indigenous population lives in the states of Oaxaca, Chiapas, and Yucatán.

According to Romero, more than 2,500 schools and 85,000 houses in the largely Indigenous region were severely affected with over 17,000 being classified as “beyond repair”.

Part of what deepens the impact of such disasters is the relative poverty. The intent is not to understate the damage and tragic loss of life in the Mexico City region, but to highlight the disparity in the prioritizing of, and success of, recovery efforts between regions.

Just today, September 23rd, Oaxaca has experienced yet another earthquake measuring in at 6.1 on the Richter scale, according to initial reports. It is unclear at this time how much this will set back recovery efforts from the 8.1 magnitude quake that rocked the region on September 8th.

Romero cites that while nationally, 46% of all Mexicans live in poverty; in Oaxaca alone, this percentage rises to 70%, and 77% in Chiapas.

Long documented corruption in the Mexican government—at virtually every level—has led many, apparently including Ramirez, to express concern that the $901 million dollars in federal disaster assistance allocated has the propensity to be misused or applied improperly in areas already plagued with entrenched economic desperation.

Many have suggested it is possible the money could actually increase corruption, and even be used to buy allegiance to the state in a manner aimed at splitting factions or segments of populations where there are deep pockets of Indigenous resistance, such as the world-famous Zapatistas.

Romero mentions the Zapatistas and notes their ranks include mostly impoverished Maya from the state of Chiapas, and that their “economic exclusion” by the Mexican state is rooted in the colonial era where they were subject to unfathomable violence, contempt, and hatred.

In 1994, the Zapatistas issued a proclamation which equated the North American Free Trade Agreement (NAFTA)—as applied in their region—to a “death sentence” for traditional agriculturalists, adding that Indigenous Peoples and campesinos in the region had “no land, no work, no health care, no food, nor education.”

Romero contends these most recent earthquakes have “unearthed” these issues back into mainstream consciousness. One point being, that the situation in the Chiapas and Oaxaca regions has not changed much over the past 200 years—since colonial times—and their homes and food supplies (and therefore, their local populations as a whole) are more vulnerable to disaster.

On the same day, the 20th of September, Levia Gahman and Gabrielle Thongs published a collaborative piece entitled, ‘In the Caribbean, colonialism and inequality mean hurricanes hit harder’. They proclaim such historically entrenched conditions have caused the impacts of “natural disasters”—recognizing the spiraling intensity and prevalence of hurricanes in the region—to be unfairly distributed on impoverished island nations who have a much smaller carbon footprint than their former, or present day, colonizers.

Gahman and Thongs explain that disasters have the strong potential to “aggravate a country’s numerous existing social vulnerabilities.”

A lot of these deepening disparities and vulnerabilities are rooted in prejudice and sometimes flat-out disorganization among governments and NGOS’s, but the impacts are not always only top-down. An especially disturbing example of this, cited by Gahman and Thongs, was how during relief efforts after the 2010 earthquake that flattened much of the island, it was discovered that 75% of women in Haiti had experienced some sort of sexual violence; and, the trauma of the 2010 earthquake compounded their symptoms of post-traumatic stress.

The authors also noted that even emergency radios, normally a staple for disaster relief efforts in impoverished and geographically isolated communities elsewhere in the world, remain “largely unaffordable” for many people in the Caribbean.

The more indigent factions of Caribbean societies “also tend to live in the most disaster-prone areas because housing is cheaper on unstable deforested hillsides and eroding riverbanks.” This obviously places them at an increased risk for flooding, landslides, and creates a general inaccessibility for relief workers.

The authors further cited that rigid gender roles maintained in many regions burden women with the lion’s share of work that includes contact with post-disaster, contaminated water supplies (which may be largely infested with sewage and various contagions such as E.coli, salmonella, cholera, yellow fever, and hepatitis A) leaving them more vulnerable to physical illness.

Of course, there is an intersectionality between indigent populations and Indigenous populations. A prime example of this can be found on the front pages of newspapers around the world. However,  the hard realities faced by all indigent individuals, women in particular, and marginalized families are compounded in Indigenous communities due to their inherently closer relationship and contact with nature; their propensity for occupying more vulnerable coastal dwellings; and, their increased marginalization from society and social services in general.

Communities of Indigenous Peoples, in all regions of the world, tend to be marked by a heightened degree of ‘invisibility’. So, while their carbon footprint is inarguably the smallest of any other collective group on the planet, their current vulnerabilities to man-made or man-influenced “natural disasters” is therefore an injustice of epic proportions.

Indigenous Peoples’ increased vulnerability to climate change or politically-related disasters has been moderately well documented at this point. The next step is going to be more fully examining and addressing the underlying politics and disparities in disaster relief efforts, as more and more affluent and politically powerful communities now increasingly find themselves in the path of such disasters as well. If this is not properly addressed at the local, national, and international levels…things could (to adopt a colloquial expression) start to get really, really, ugly.