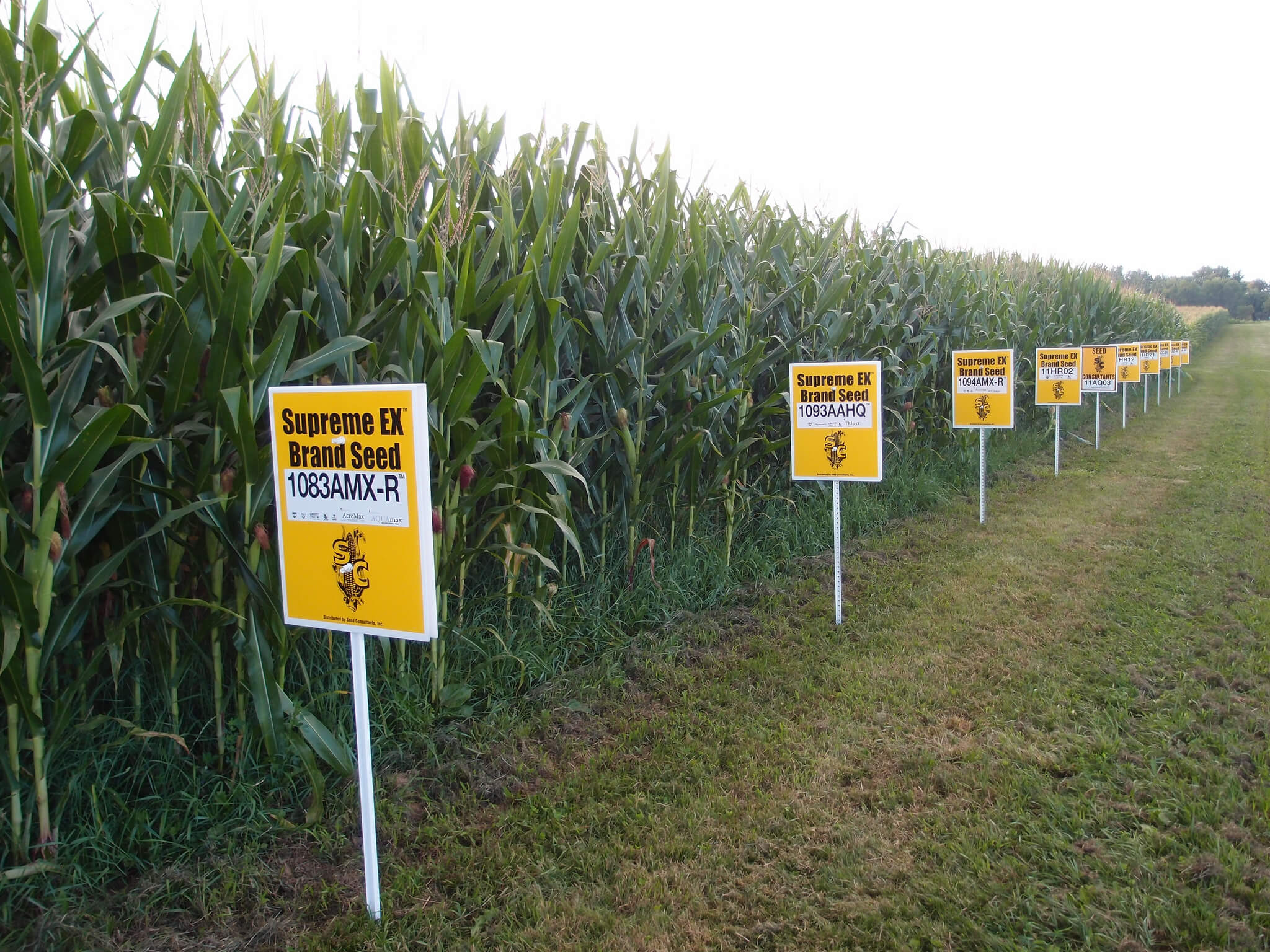 The Plant Varieties Protection Bill passed by the Guatemalan Congress in June is facing the resistance of peasant organizations, groups of artisanal fisherfolk and Indigenous Peoples from the Central American country, who warn about the risks of the regulation in terms of biodiversity and food sovereignty.

The bill–also known as the “Monsanto Bill” because of the GM seed and agrotoxic multinational company’s involvement in its promotion in several Latin American countries–was appealed before the Guatemalan Constitutional Court, while different mobilizations were planned both in the capital of the country and in other departments on Tuesday, Aug. 26, 2014.

Antonio Gonzalez, member of the National Network in Defense of Food Sovereignty in Guatemala (REDSAG) and the Latin American Agroecological Movement (MAELA) said in a press conference that “this bill risks biodiversity, native seed varieties that are over 7,000 years old and that never required patents or labs, but have been able to sustain the lives of the Guatemalan people. We are speaking of privatizing ancestral knowledge and one of the risks is the disappearance of the “milpa system”.

This is a small-scale self-consumption agriculture and commercialization system involving maize, pumpkin, medicinal herbs and beans, typical crops of peasant-indigenous agriculture in Mesoamerica and especially Guatemala.

Meanwhile, Glenda de Leon, also member of REDSAG, said in a press conference that the regulation will directly affect peasant and indigenous women, deepening the dependence of the food chain on transnational corporations that unlawfully hold intellectual property rights over plant varieties.