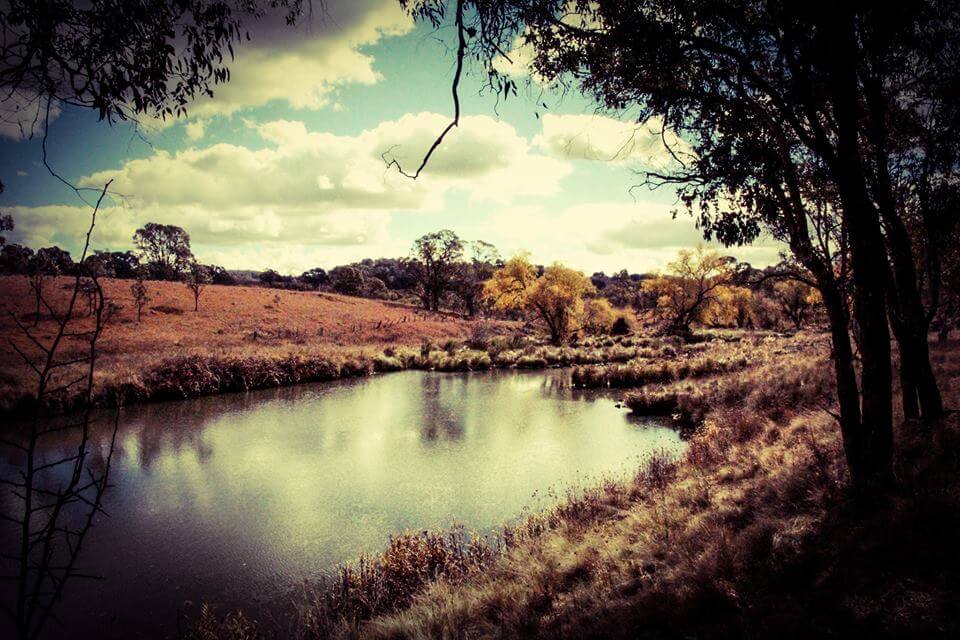 When are we getting our land back dad?

So many of us remain disconnected from our people and detached from culture, our knowledge of self crushed by the White man’s guns, germs and steel. Knowing our historical experience at the hands of colonization is crucial in understanding how we ended up here today. Such awareness gives us context with regards to why we feel and act the way we do towards certain people and certain places.

Colonization has left us spiritually shattered, and repatriating our ancestors can play a major role in the process of reconstruction. But repatriation is not limited to bringing bones and artefacts home from museums and universities.

My grandfather died a Black man in exile, and this is his story.

Norman was born in Walcha, New South Wales on the 31st of October, 1933. He and his two younger sisters Patsy and Joan were stolen from their Aboriginal mother Clara Dixon in 1941 while their White father Edward Schmutter was in Libya fighting the Afrika Korps. The three children were separated, sent to Sydney, and spent the next few years between state institutions and foster families.

Coming out of the homes, each sibling reacted differently to issues of identity and Aboriginality. Patsy, the youngest, embraced her Aboriginality. “My spirit just wanted to be back with my people,” she told me. Joan denied it completely, saying she wanted nothing to do with her Aboriginal family. “I’m not Aboriginal,” she insisted. Joan ended up joining the Australian army, but died at age 19 from meningitis. Then there’s my grandfather. Patsy believes her brother “was one of those Blackfellas who was on the fence and didn’t know which way to go”.

The NSW Aborigines Welfare Board returned Norman to his Aboriginal family in 1945. He lived in a tin shack by the river at Inglebah Aboriginal Reserve until the age of 16, and then went to work on the railway at Uralla. After he left Inglebah, Patsy saw very little of her older brother. His first son Wayne was born in 1955 to an Aboriginal woman by the name of June Snow.

Sometime in the early 60s, Norman ended up in Aotearoa (New Zealand). He married Pakeha woman Shirley Hemmingway in 1967, and my father Shane was born a year later in Whakatane.

1969 – Patsy, who was living in Redfern at the time, ran into her brother at the Empress Hotel. Their mother was living in Surry Hills, so Patsy persuaded Norman to visit her. When they arrived, she was nowhere to be found. My grandfather took a piece of charcoal from the fireplace and left a note on a piece of cardboard. The note read ‘Norman was here’. He left for New Zealand the next morning, never again to contact his Aboriginal family, cutting ties with them forever. “I’m not going to be a Black man in this country,” he said.

Norman’s nephew William Widders, a member of the first Aboriginal rugby team to play internationally, searched for him when his team toured New Zealand in 1973. He had no luck, scouring local telephone books for Norman Schmutter. Patsy also contacted the Salvation Army’s family tracing service in the hope of finding her brother. But these efforts were fruitless. My grandfather had changed his surname to Dixon, his mother’s maiden name.

Along with a collection of old letters, he kept his name change papers under lock and key in a wooden box sealed with packing tape, tucked into the back of a wardrobe. Norman had two more children, Vanessa (1970) and Angela (1972). My grandfather never told his new family about his Black history. Trying to shut it all out, to forget it all, Norman kept it buried for more than thirty years. He managed to conceal it very well, a very closed and secretive man.

Teenage Shane teased his father, joking that he was Aboriginal, oblivious to the truth about his identity and history. “When are we getting our land back dad?” he’d ask. My grandfather would get angry and upset.

“Norman would sometimes talk about his grandmother in a big apron, making blackberry pies, jam and scones. But this was the most he ever told me about his family. When I’d ask him why he had darker skin, he claimed it was because he was French. He’d say he hated Blacks. Sometimes he’d go upstairs and bury his face in his hands. ‘You wouldn’t understand,’ he’d tell me. ‘Mind your own business’. Three days before Norman died, Shane called and told me he thought his father might have been part of the stolen generations. He asked his father. Norman went dead white and quivered at the mouth. ‘You don’t know what you’re talking about,’ he replied, and he threw the phone at me.”

Born in 1994 in Takapuna, I lived the first five years of my life with a Black man in exile. My grandfather and I were very close. Mum, dad, my younger brother and I left for Australia in 2000. My grandfather passed away three years later, laid to rest across thousands of miles away from his Nganyaywana country, the river at Inglebah. Norman suppressed his Black identity and history for over 30 years. Just like that river, he’d been running ever since.

…teaching a man to hate himself is much more criminal than teaching him to hate someone else… Malcolm X, 1964

After poring through phonebooks, and thanks to the few clues my grandfather left behind, it was just a few weeks after he passed when we found his Black family, our Black family. The next thing we knew, we were in Armidale meeting all the relatives.

Fast forward a decade. I’m 19 now. It’s December 26, 2013 and we’ve stopped on the side of the road on our way to Walcha. I’ve got yellow ochre all over my face. My grandfather’s sister looks out the car window at me. “What would he say if he could see you right now?” she chuckles. Six months later, I’m with Uncle Bim and Cousin Bailey huddled around the fireplace in a hut out on the reserve mana mpunya kara (eating kangaroo meat). As aripana (hail) beat down upon the tin roof, we practiced Nganyaywana language and carved clapsticks.

Our nationalism is inextricably linked to our identity, and place is fundamental in terms of identity. For instance, the Malarinti rata (McDonald River) and Inglebah and are key to my identity as a Nganyaywana tanya (man). Jamaican political leader Marcus Garvey was one of the most influential Black men of the 20th century. Garvey’s Back to Africa movement encouraged the descendants of African slaves to return to the homelands of their ancestors. We must go Back to Country, a physical and spiritual return to our respective tribal lands.

I have been asked before, why I ‘choose’ to identify? For me, it’s about three things – conviction, commitment and connection. Our bloodline connections to country, our histories and our experiences give us the inherent right to our identity. But with this right comes responsibility. I am obliged to reclaim that which was stolen, to mend the transgenerational disconnect. 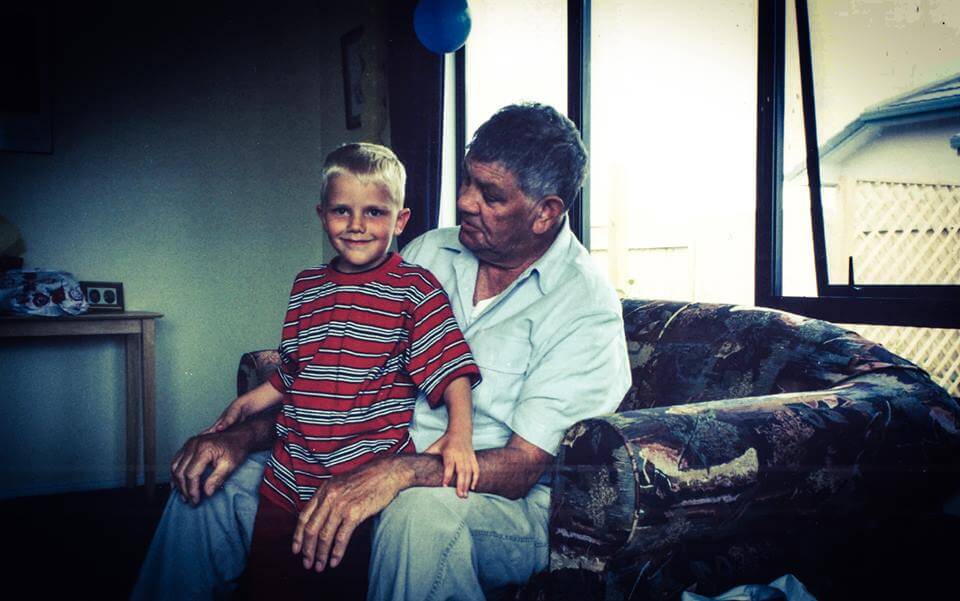