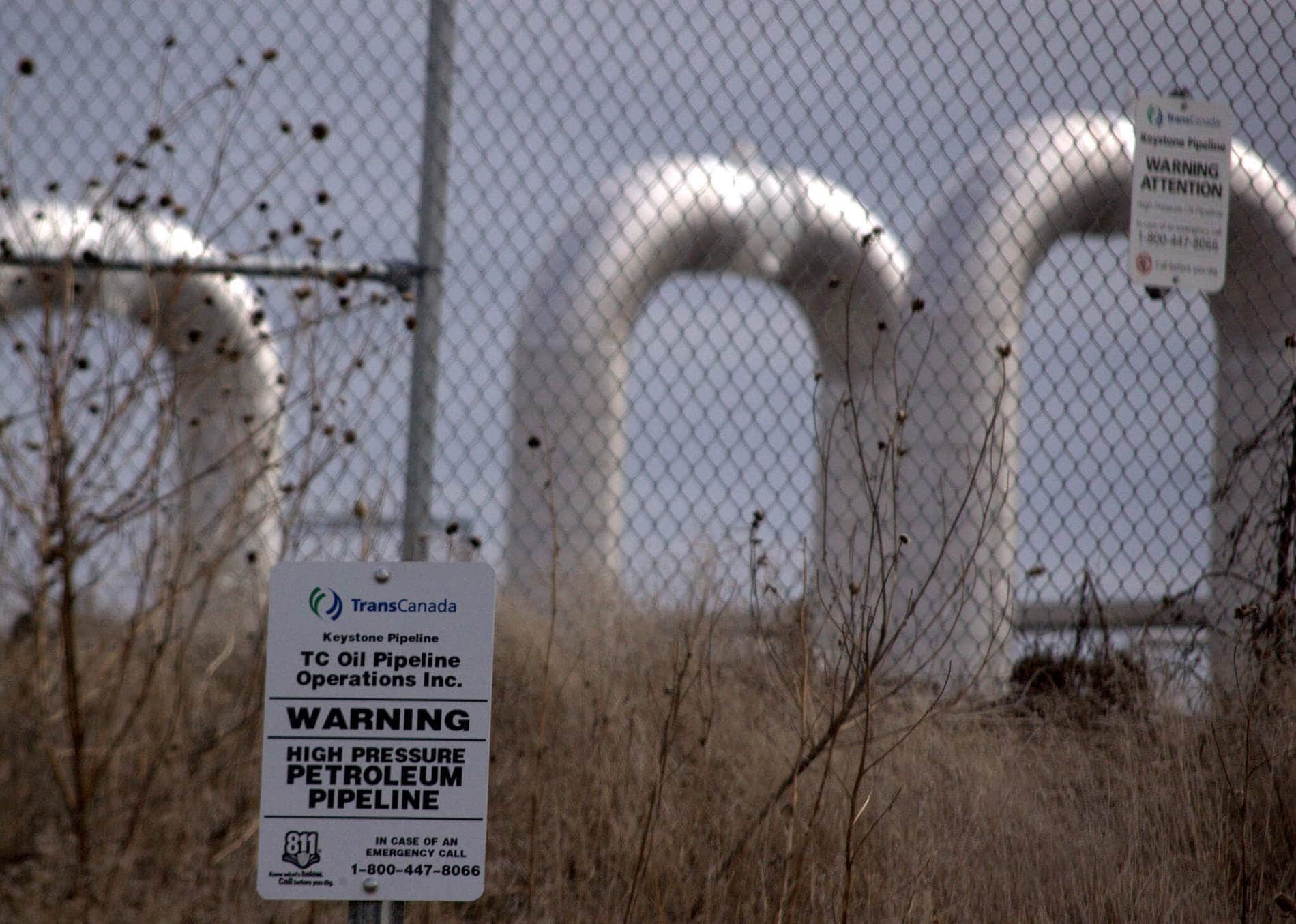 On Wednesday, August 15, 2018, the Honorable Brian Morris, United States District Judge for the District of Montana in Great Falls, issued a preliminary ruling in favor of the lead Plaintiffs in the litigation to stop the Keystone XL (“KXL”) Pipeline, the Indigenous Environmental Network (IEN) and the North Coast Rivers Alliance (NCRA).

Judge Morris’s 13-page Order finds that the Trump Administration has a duty under the National Environmental Policy Act (“NEPA”) to prepare a Supplemental Environmental Impact Statement (“SEIS”) on the KXL Pipeline’s revised route, the “Mainline Alternative” through Nebraska. Judge Morris granted the Plaintiffs’ request for the further environmental review and rejected every argument raised by the Trump Administration and the pipeline’s promoter, TransCanada, to excuse the Department of State’s failure to conduct this additional review previously. Importantly, the Court stated that it will rule on the Plaintiffs’ other arguments challenging the State Department’s approval of the KXL Pipeline before TransCanada’s proposed construction in the spring of 2019.

Keystone XL Pipeline would transport up to 830,000 barrels per day of crude oil from Alberta, Canada and the Bakken Shale Formation in Montana over 875 miles to existing pipeline facilities near Steele City, Nebraska, from which the oil would be delivered to Cushing, Oklahoma, and the Gulf Coast region. The Keystone XL Pipeline would pose grave risks to the environment, including the climate, water resources, and wildlife, and to human health and safety.

Established in 1990, IEN was formed by grassroots Indigenous peoples and individuals to address environmental and economic justice issues both in North America and throughout the planet. IEN’s Executive Director Tom B.K. Goldtooth has been at the forefront of Native and environmental leaders who have called upon President Trump to renounce the KXL Pipeline. “KXL would be a disaster for the Northern Plains and a catastrophe for Mother Earth,” Mr. Goldtooth stated. “Our scientists have confirmed that carbon dioxide levels have now exceeded 400 parts per million, which many believe is the ‘tipping point’ beyond which global warming will accelerate beyond our control. We have already lost most of the glaciers in our great Glacier National Park, and sea levels are rising throughout the globe. The dirty tar sands crude oil that KXL would transport requires far more energy to process than other sources of petroleum, and its extraction has already destroyed hundreds of square miles of boreal forests and wetlands in Alberta. We need to keep our fossil fuels in the ground and shut down extraction of highly polluting tar sands at their source,” he added.

NCRA is an association of conservation leaders from the western and northern United States and Canada which has advocated for decades on behalf of rivers and watersheds in jeopardy throughout North America. Its President, Frank Egger, has been fighting to save salmon and other endangered fishes in the Pacific Northwest for five decades. “Oil, water and fish do not mix. KXL poses an unacceptable risk to the Missouri River, Yellowstone and Cheyenne rivers and their fish and wildlife. No oil pipeline is safe. One major oil spill, and these rivers and their adjacent aquifers would be polluted for generations,” added Mr. Egger.

Stephan Volker, attorney for IEN and NCRA, stated that “We are pleased that Judge Morris has rejected all of the excuses raised by the Trump Administration and TransCanada in attempting to justify the federal government’s failure to address TransCanada’s new route through Nebraska as the law requires. The Court will now proceed to address the other violations of NEPA and the Endangered Species Act that our lawsuit raises. We are confident of victory.” Mr. Volker explained that “Because President Trump has turned his back on the Native American community and protection of our clean water, endangered fisheries, and indeed, survival of the Planet itself, we have asked the Federal Courts to order him to comply with our nation’s environmental laws. We believe that the courts will apply and enforce the law fairly and fully, and protect our irreplaceable lands and waters and the Native American community that depends on them from the risky and unneeded KXL Pipeline. Alternatives including renewable energy and conservation must be given full and fair consideration to protect future generations from the ravages of global warming,” stated Mr. Volker.

Judge Morris’s ruling rejecting the Trump Administration’s excuses and agreeing with IEN’s and NCRA’s arguments that the environmental impacts of the new Nebraska route must be addressed is attached in PDF format. IEN’s and NCRA’s 65-page Motion for Summary Judgment filed February 9, 2018 and 81-page Reply in Support of Summary Judgment filed April 27, 2018 are also attached in PDF format. Additional documents pertaining to the litigation can be obtained from the Volker Law Offices.