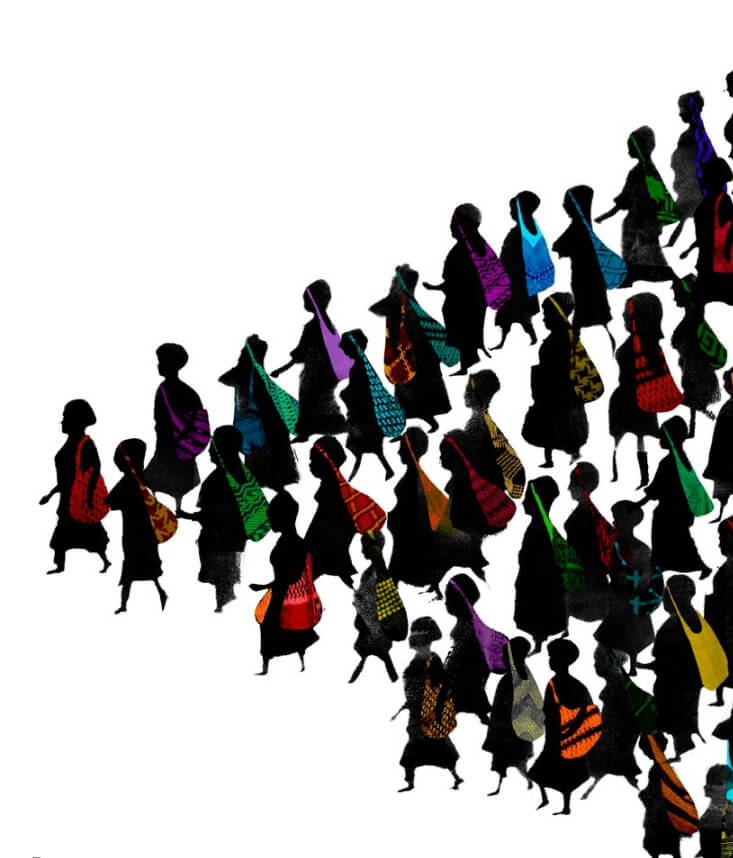 Geneva & New York, November 19, 2015—A controversial process created by one of the world’s largest gold mining companies to compensate women for rapes and gang rapes in Papua New Guinea was deeply flawed, said human rights investigators and legal experts at Columbia and Harvard Law Schools in a study released today.

The three-year study of Barrick Gold’s remedy mechanism at its Porgera gold mine found that the effort to provide packages to 120 rape survivors was flawed from the start and fell far short of international standards.

“These are some of the most vicious assaults I have ever investigated,” said Professor Sarah Knuckey, one of the lead authors of the report, and the Director of the Columbia Law School Human Rights Clinic and Human Rights Institute. “The women and local communities had to struggle for years just to get the company to admit what happened.”

Most women were offered less than $6,000 USD each in compensation, and were also given some counseling and healthcare. Knuckey continued, “They had been suffering for far too long, and deserved much more.”

For several years, security guards at the Porgera mine physically assaulted and sexually abused members of the community. It was only after repeated pressure by local and international groups that the Canadian mining company finally acknowledged the sexual violence and launched an internal investigation in 2010. The company created a remedy mechanism to handle claims by survivors two years later.

The legal investigators interviewed dozens of survivors for the 129-page report, Righting Wrongs?, which found that, in this situation, the women should not have had to sign away their legal rights to sue in order to receive remedies. In addition, the process excluded survivors of many other, non-sexual assaults by company guards, and had insufficient outreach, so some survivors did not know about the mechanism in time to bring their cases. The report also says that inadequate security measures were put in place for survivors, and that some women have reported being threatened and beaten up by family members when their rapes were discovered.

“If remedy mechanisms are to have any chance of addressing egregious violations, they must take on the gross power imbalance between a company and survivors,” said Clinical Professor Tyler Giannini, one of the lead authors and Clinical Director of the Human Rights Program at Harvard Law School. “Many of the women signed the company’s agreements because they felt that they simply had no other choice.” The importance of power was highlighted again this year, when eleven women who obtained U.S.-based lawyers refused to accept the company’s packages, and were given confidential settlement packages believed to be about ten times greater than the amount given to the roughly 120 women who used Barrick’s process. Upon learning this, the lesser-compensated survivors came together to demand more. The company quickly more than doubled their packages, which are still far less than what those who had U.S. lawyers received, and women in Porgera continue to demand that they should receive equitable packages.

The report found that there were some positive features of the mechanism, but that necessary safeguards such as consultation and prior engagement with the survivors and robust legal counsel for the women were either unimplemented or poorly implemented.

“When a company creates and controls the process on its own, there’s an inherent conflict of interest,” said Giannini. “Survivors should be involved early in the process, and on equal footing throughout, so that they do not feel forced into compensation packages that fall seriously short.”

Rather than company-created models, the report suggests an approach that brings companies, survivors, and communities into the joint design of the remedy process. This approach centers the survivors in the process from the outset, and can help address power differentials. The report also calls on the company to provide additional remedies to the 120 women so that their agreements are in line with the amounts received by the eleven women represented by U.S. attorneys; void all legal waivers signed by women; provide remedy to individuals who faced other security guard abuses, including physical assaults; and to provide urgent security protection to women who are currently at risk.

The remedy mechanism is one of the first to be created after the release of the United Nations Guiding Principles on Business and Human Rights in 2011, which set out the responsibilities of companies for human rights. The Porgera mine has been open since 1989. Barrick Gold became majority-owner and operator of the mine in 2006. Since then, the clinics have actively investigated the situation at the mine.

The Columbia and Harvard human rights clinics presented the report this week in Geneva at the 4th Annual United Nations Forum on Business and Human Rights.

The report is available at: www.rightingwrongsporgera.com 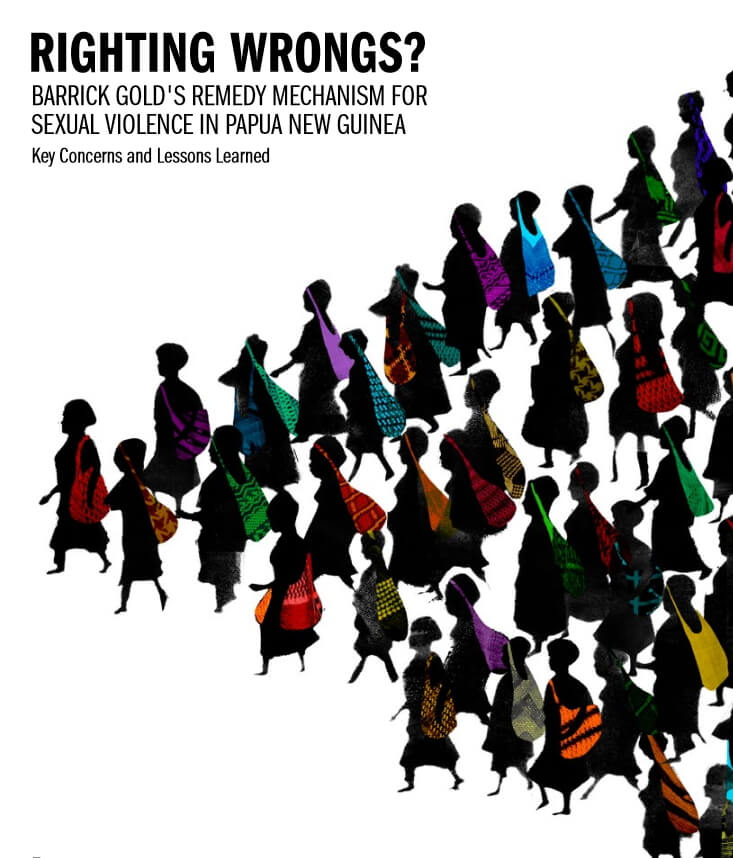