Tell the EPA what you think! Comments must be received by May 19
Support our journalism. Become a Patron!

In March of this year the EPA issued two draft permits to Powertech, a multinational corporation and division of Azarga Uranium Corporation of Canada. Together these permits would allow the drilling of thousands of wells within 14 different fields. These wells would bore hundreds of feet into the ground and pierce the Inyan Kara system of underground aquifers. The second of the two permits is to allow the disposal of hazardous waste materials resulting from uranium mining. Both permits would needlessly expose the Lakota Oyate to the devastation of uranium mining and continue America’s war against Red Nations’ peoples.

“The Inyan Kara, Minnelusa, and Madison aquifers are the principal sources of ground water in the northern Black Hills, South Dakota and Wyoming, and Bear Lodge Mountains, Wyoming. The aquifers are exposed in the Bear Lodge Mountains and the Black Hills and are about 3,000 to 5,000 ft below the land surface … The direction of groundwater movement is from the outcrop area toward central South Dakota.”

Debra White Plume before the EPA in Edgemont, SD 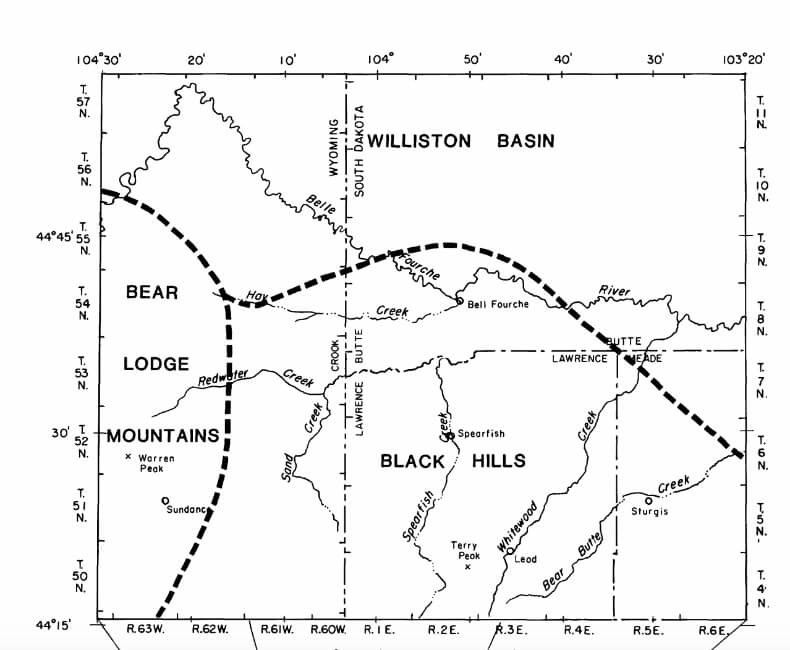 Owe Aku is a grassroots organization of Lakota people and our allies founded to promote the protection of sacred water and preservation of our territorial lands. Our actions for environmental justice rely upon cultural revitalization as our major tool in achieving our goals. The principle location from which are operations are based are on Lakota territory along Wounded Knee Creek on what is called the Pine Ridge Indian Reservation . More information on our work can be found at www.oweakuinternational.org