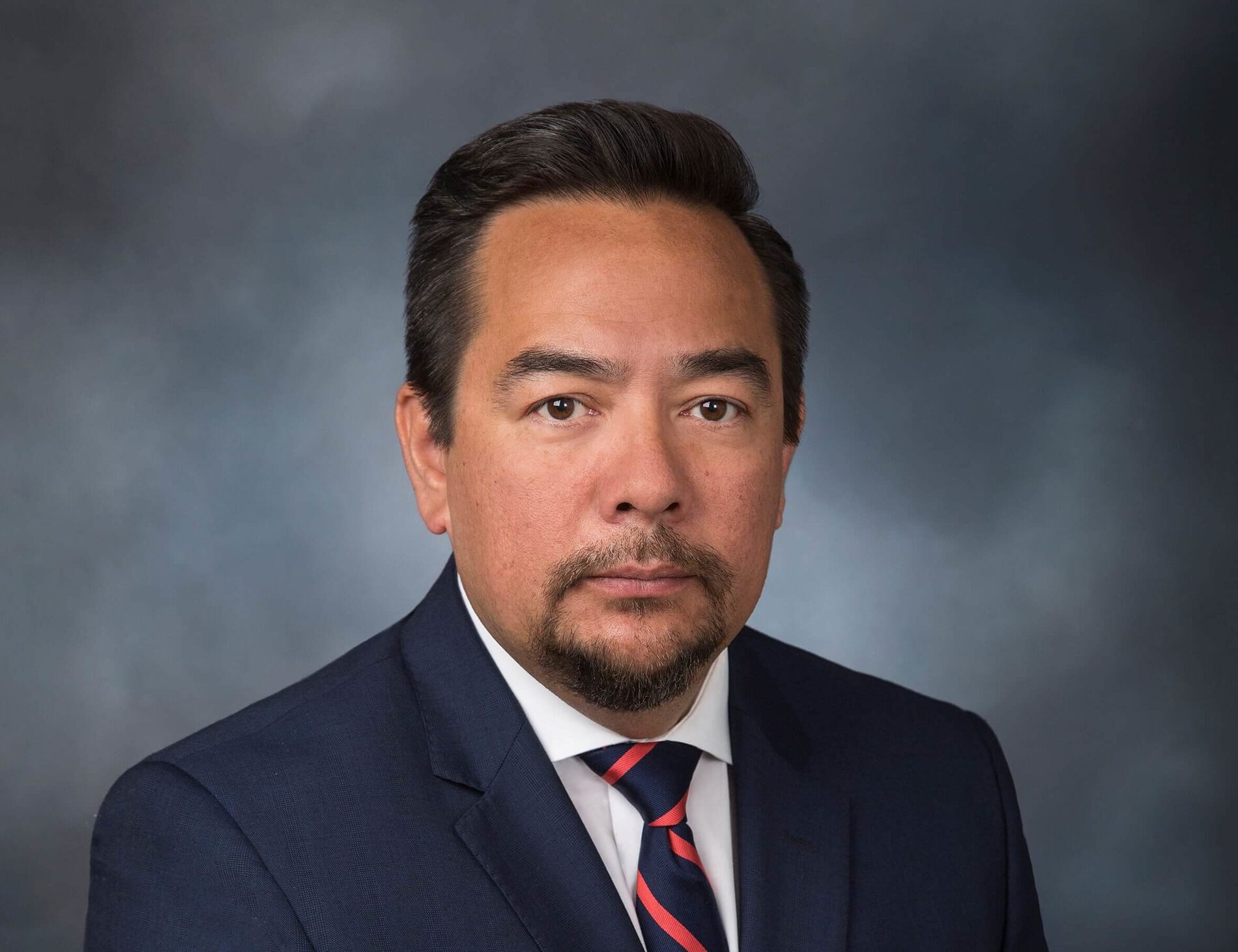 Citizens United does not impact the laws of the Cherokee Nation

The Cherokee Nation is not obliged to adopt the highly politicized and deeply flawed Citizens United and should not, says Keith Harper
Pictured: Keith Harper, Cherokee.(Photo: Keith Harper)
Support our journalism. Become a Patron!

Late last week, the Election Commission of the Cherokee Nation in a unanimous decision disqualified David Walkingstick for the upcoming Principal Chief election because of several seemingly blatant violations of the Cherokee Nation’s election laws. Of greatest concern, the Commission’s decision cites overwhelming evidence that in coordination with Walkingstick, a group called Cherokees for Change LLC (“CFC”) was a means of utilizing what is commonly referred to as “dark money” in support of Walkingstick. Central to this scheme is reportedly a close associate of Walkingstick, one Rusty Appleton who heads Cherokees for Change LLC.

Walkingstick’s baffling defense seems to be that the United States Supreme Court’s heavily-criticized decision in Citizen’s United v. SEC bars the Cherokee Nation from preventing the use of dark money in Cherokee Nation elections. As a matter of settled law, this argument is absurd. Here’s why.

In Citizens United the Supreme Court in a highly contentious 5-4 vote struck down parts of a federal statute prohibiting certain specified spending by corporations and labor unions supporting specific candidates for federal office. The decision was based on the First Amendment, both the freedom of speech and the freedom of assembly clauses. Among the startling and highly controversial aspect of Citizens United is that it held, in essence, that a non-person – a corporation – possessed First Amendment rights akin to those of natural persons. The net result of the decision is that corporate and other “dark money” has flooded federal elections further eroding our democracy.

Whatever one thinks of Citizens United – I personally think it wrongly decided – the question before us is whether it operates to foreclose the right of the Cherokee Nation to bar dark money in its own tribal elections. To understand why it does not, one needs to begin with the text of the First Amendment of the United States Constitution itself which provides, in pertinent part, that “Congress shall make no law … abridging the freedom of speech …or the right of the people peaceably to assemble.” The prohibition is not general, it applies to “Congress.” It is accordingly not surprising that first in 1833 in the seminal case of Barron v. Baltimore, the Supreme Court has held and has since routinely reaffirmed that the Bill of Rights (the first ten amendments of the Constitution) are restraints on the power only of the federal government.

This is precisely why the Supreme Court in 1896 in Talton v. Mayes, concluded that the Cherokee Nation (and presumptively other tribes) were definitively not bound by the Bill of Rights, as tribal powers were inherent and pre-constitutional – not derived authority from the federal government. As such a limitation on “Congress” simply had no application to tribal nations.

One may say, wait a minute, the Cherokee Nation, like other tribes must act in accordance with the Indian Civil Rights Act (“ICRA”) which, to be sure, does indeed make it unlawful for any tribe to “abridge[] the freedom of speech … or the right of the people peaceably to assemble.” But crucially, Indian Civil Rights Act does not provide that these rights clauses are coextensive with those housed in the Bill of Rights. Quite to the contrary, in the landmark case of Santa Clara Pueblo v. Martinez, the Supreme Court concluded that in enacting Indian Civil Rights Act, “Congress … intended to promote the well-established federal policy of furthering Indian self-government.” As a result, Martinez rejected the argument that a federal court could review in civil cases alleged breaches of Indian Civil Rights Act because such was “an interference with tribal autonomy and self-government.”

So it is for the Cherokee Nation’s court to decide what Indian Civil Rights Act requires. Given that Citizen’s United is a product of the broken national politics and, as a matter of record, has engulfed US politics with additional and exceedingly corrosive dark money, there is no reason whatsoever that the Cherokee Nation courts should follow the patently unwise and reckless decision in deciding if a Cherokee Nation law violates Indian Civil Rights Act. Is it within the Cherokee tradition to consider corporations formed under foreign laws to be the equivalent of Cherokee citizens when it comes to individual rights? I think not.

The Cherokee Nation has a long and proud history of standing steadfast for our sovereign prerogatives and right to self-governance. For example, two of the three core cases in Indian law – the so-called Marshall Trilogy – are cases involving the Cherokee Nation defending its rights. It should surprise no one that Talton itself involved the Nation.

In my estimation, it would be a breathtaking abdication of this long and storied tradition of our people, to adopt the highly politicized, deeply flawed rationale of Citizens United in interpreting Indian Civil Rights Act. And as demonstrated, there is no legal reason that the Cherokee Nation must.

Ambassador Keith M. Harper (ret.) is a Cherokee Nation citizen. From 2014 to 2017 he served as United States Ambassador and Permanent Representative to the United Nations Human Rights Council in Geneva, Switzerland.

This article was originally published by Indian Country Today. It has been re-published on IC with permission.