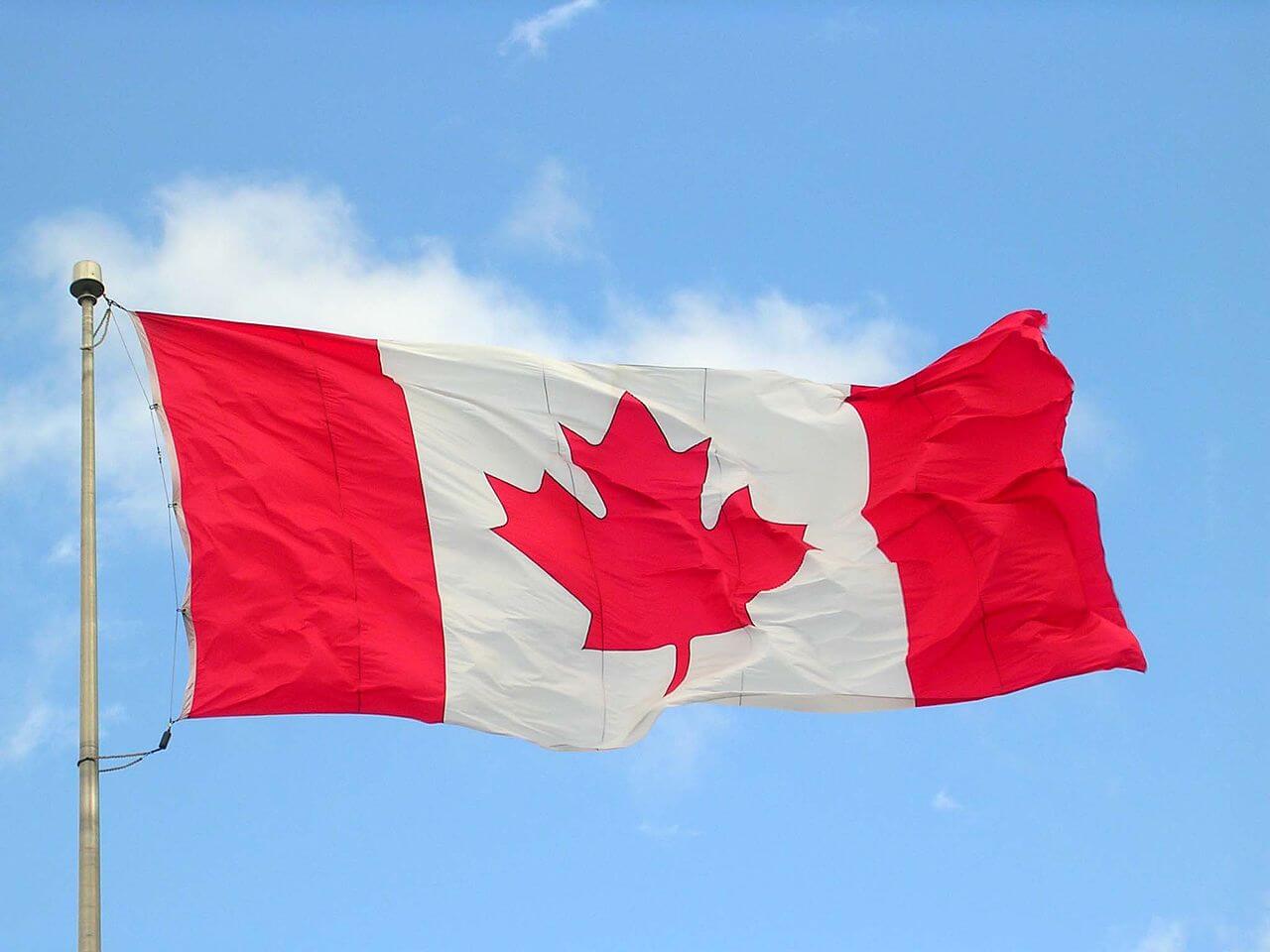 The Justice and Corporate Accountability Project has documented troubling incidents of violence associated with Canadian mining companies in Latin America. In general, neither the Canadian government nor industry are monitoring or reporting on these incidents.

This Report documents incidents that are corroborated by at least two independent sources. We found:

In addition, our research shows that Canadian companies that are listed on the Toronto Stock Exchange do not include reports of violence in their mandatory reports on company performance. Between 2000-2015:

What is significant about this study?

This report on violence and criminalization associated with the Canadian mining industry in Latin America is the first to:

During our study we came across many reports of deaths, injuries and cases of criminalization that we could not include because they could not be corroborated through two independent sources. We were not able to include death threats, deliberate burning of crops and property destruction, forced displacement, reported assassination attempts without reported injury, illness from environmental contamination, or psychological trauma from any of the violence due to the extensive resources required to document these incidents. The violence reported is only from countries in Latin America, and does not cover Canadian mines in other parts of the world.

Existing Canadian government policies are not addressing the problem

The Canadian government continues to promote the “Canada Brand” by relying on voluntary, non-enforceable Corporate Social Responsibility (CSR) codes to measure company conduct. The two main government offices responsible for CSR are the Office of the Extractive Sector Corporate Social Responsibility Counsellor (CSR Counsellor) and the National Contact Point (NCP) under the Organization of Economic Cooperation and Development (OECD). Neither office conducts investigations, nor do they have the power to sanction companies directly or compensate victims. Their only power is to recommend the withdrawal of Canadian government financial and embassy support.

There is no indication that there is any systematic review of company behaviour nor any publicly available information to indicate that the current CSR Counsellor has responded to reports of violence or considered withdrawing Canadian embassy support.

The international community demands a more robust accountability mechanism for both state and company accountability, but opponents claim that the government does not have the capacity to handle the claims. There is no evidence that the current CSR Counsellor, nor the NCP, have too many cases to handle.

To compile this information, JCAP coordinated a group of volunteer law students from five different Canadian universities to identify incidents of violent conflict and criminalization. Researchers compiled an initial list of incidents using existing databases made available through the Observatorio de Conflictos Mineros de América Latina (OCMAL),1 the McGill Research Group Investigating Canadian Mining in Latin America (MICLA)2, the EJOLT Environmental Justice Atlas3, and the 2015 report of the Working Group on Mining and Human Rights in Latin America entitled The Impact of Canadian Mining in Latin America and Canada’s Responsibility.4

Law students then carried out focused research on conflicts involving violence, using English and Spanish media, NGO, government and company reporting available on the internet, or through the Internet Archive. The primary search engine used was Google (Google Canada and Google for the host country in question). We also used HuriSearch for NGO reporting, and the SEDAR online database for corporate disclosure. For each incident, researchers attempted to access a variety of sources. In general, however, the most widely available sources were local media and NGO reporting. Company reporting was minimal and official government reporting was either minimal or inaccessible.

To view the complete Report, click the link below: