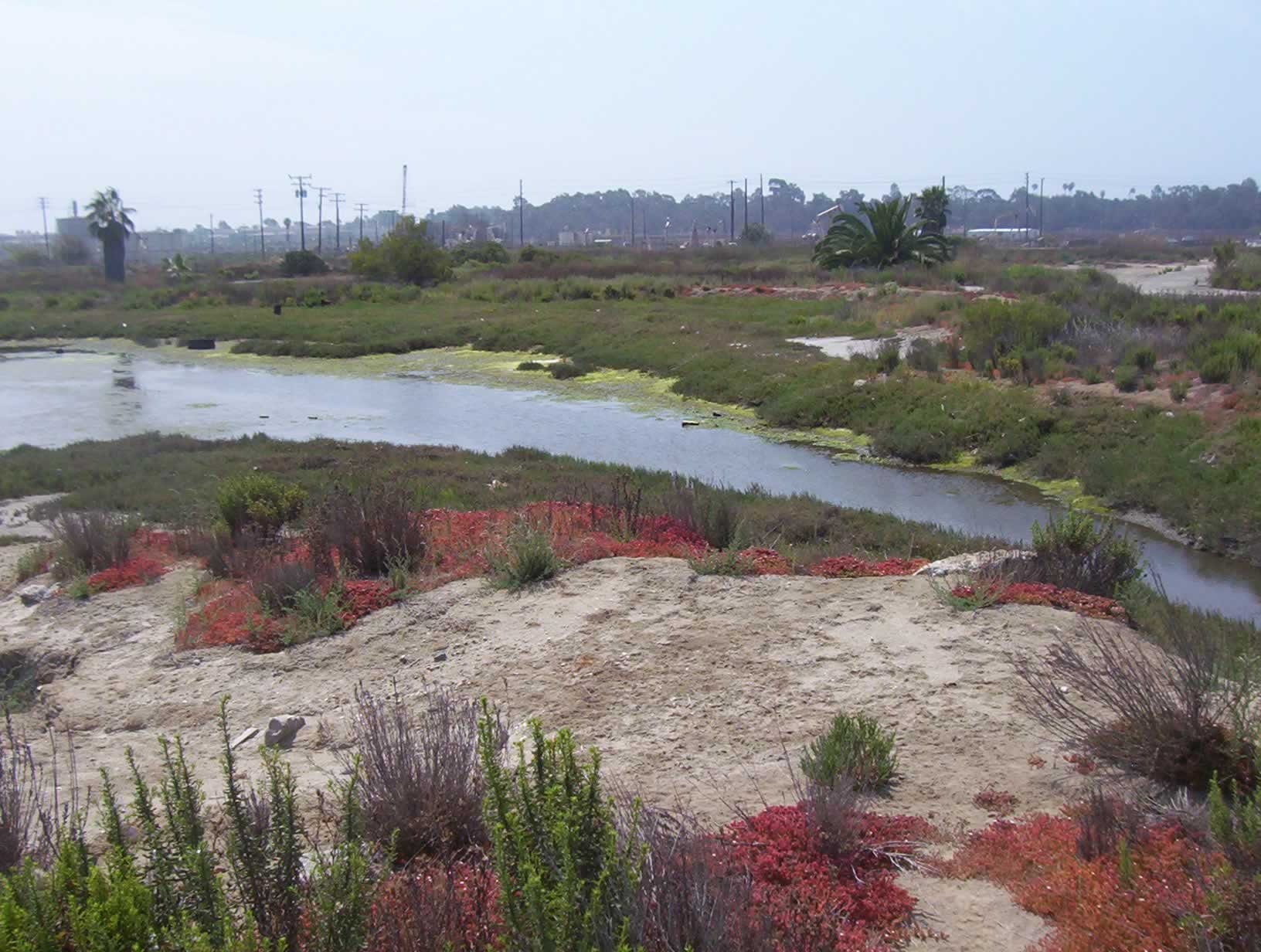 A grassroots movement led by Indigenous communities in Southern California is challenging efforts by Beach Oil Mineral Partners to devastate the Los Cerritos Wetlands by greatly ramping up oil extraction in the area. Pressure is now on Long Beach City Council to stop this land grab.

California’s coastal wetlands have not fared well beginning with the colonial era through the industrial age and the population booms and rushes of the 19th and 20th centuries. Today, scientists acknowledge the complex ways these wetland habitats support and help sustain the local ecosystem, but according to a California State University study, an astonishing 90 percent of California’s wetlands have already been lost.

The fact that the city of Long Beach sits on a vast petroleum deposit known as the Long Beach Oil Field served to only exacerbate wetland destruction. In the 1920s this oil field was considered the richest in the world and established Long Beach as an “Oil Town” in earnest. The repercussions of this petroleum-drenched history have been far reaching and still impact the approach and policy outlook of city administrators.

Their greenwashing campaign includes a slick website, which could easily be mistaken for that of an actual environmental group. It features idyllic photos of wetland streams shimmering under the Southern California sun and coastal birds flitting about among marshland grasses.

Ostensibly the plan sounds good: Restore ravaged wetlands by removing oil wells and pipelines and replacing them with native plants and restorative landscaping, eventually returning large parcels to the city. In exchange, oil interests will get a five-acre plot in a nearby section of the wetlands, currently owned by the Wetlands Authority, and the ability to intensify extraction and build new infrastructure.

Beach Oil Mineral Partners plans include 120 new wells and a great deal of attendant infrastructure including pipelines and storage facilities slated for construction. It entails plans to restore some sections, but further exploit other areas to the tune of about 200 million barrels. Local environmentalists pointed out that the proposed project will have the greenhouse gas equivalent of adding 11,000 cars to the road per day for the next four decades. Furthermore, while the process of drilling new wells will begin ramping up pretty much as soon as the ink is dry on the deal, the existing oil wells will be phased out over a more “relaxed” timeline — over 40 years to be exact!

They are actually setting up a “Mitigation Bank” to help finance the restoration. A mitigation bank allows developers to buy the right to damage or destroy naturally functioning wetlands by promising the creation or restoration of wetlands elsewhere. In other words, by contributing to the costs of restoring Los Cerritos Wetlands, developers will be able to ravage other wetlands in other locations. Typical of so-called “market based solutions,” mitigation banks, like the popular and equally farcical carbon credit ploy (also part of the mitigation strategy for this project), allow corporations to sell or trade the right to pollute or degrade. This is the type of green posturing that large sections of the capitalist class has embraced. It allows them to avoid accountability and buy time to continue the rapacious pursuit of profit rather than addressing the climate threat in earnest, or taking steps that would result in genuine environmental remediation.

Among the most concerning aspects of this restoration scheme are the serious seismic risks to which wells and infrastructure in the wetlands are subject. The Los Cerritos Wetlands straddle the Newport-Inglewood fault. The deadliest quake in Southern California history, the 1933 Long Beach Earthquake, was centered on this fault. As pointed out in a recent LA Times article, scientists now suspect that oil drilling played a role in triggering that quake. A strong earthquake — which the Environmental Impact Report concedes is a practical certainty during the lifetime of the project — could potentially spill tens of thousands of barrels of oil.

The people stand up

At the heart of the movement to protect the wetlands and resist the current petro-centric restoration plan are local Indigenous activists, including members of the Tongva and Acjachemen peoples, from whom this land was stolen during the colonial era. They are joined by activists from both Indigenous and non-Native backgrounds, including a coalition of grassroots organizations.

On one recent weekend as the oil company was having an “Open House” at the wetlands to promote their scheme, activists gathered at the adjacent and heavily traveled Pacific Coast Highway. The action climaxed with a march on the oil company’s wetlands offices. Before police eventually arrived, the Indigenous leaders addressed the assembled activists and led them in a Round Dance.

Concerned citizens again led by Indigenous activists came out in numbers to attend a Long Beach Planning Commission meeting addressing the project. The meeting stretched hours longer than normal in order to accommodate the steady stream of citizens speaking out against the oil company’s scheme. Nonetheless, the Commission unanimously approved the Environmental Impact Report, effectively clearing one more administrative hurdle despite the overwhelming opposition. The stunned crowd erupted into angry jeers decrying the Planning Commission’s indifference to public sentiment.

It is hard not to think back on the events of exactly one year ago in December 2016 as the Long Beach City Council passed an official resolution in support of the Standing Rock Sioux Tribe and their allies, acknowledging Indigenous rights, the necessity for environmental justice and the overreach of Big Oil with federal complicity. Was that merely the hollow platitudes of officials conveniently insulated from local repercussions to their opportunistic posturing? It seems so.

We stand with the Long Beach community and demand that the mayor and city administrators recognize that the same issues are now in play right here in Long Beach and act accordingly.

This article was originally published at Liberation News. It has been re-published at IC with permission.