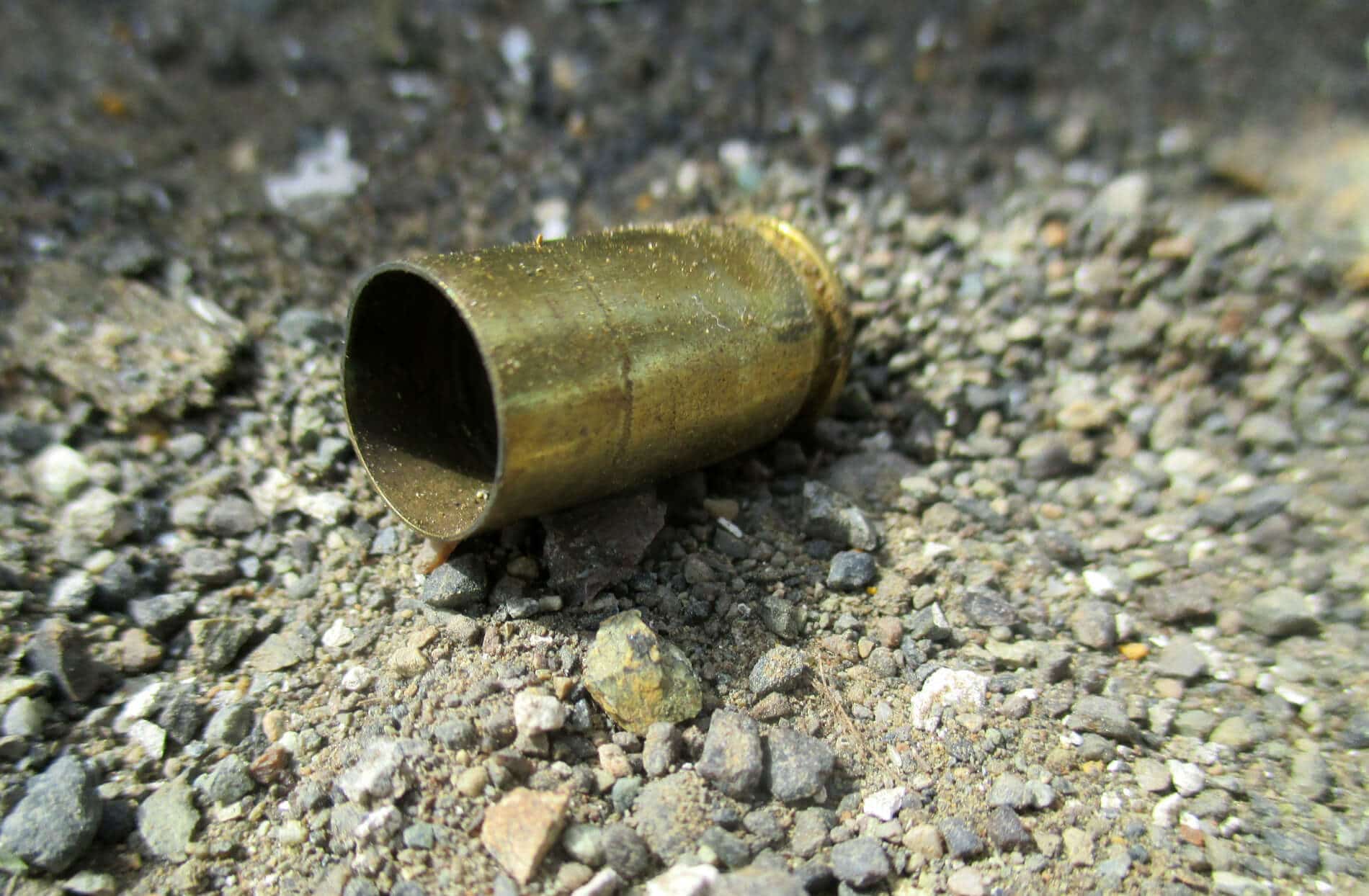 BOGOTA – Nearly four land and environmental activists were killed each week last year, murdered for opposing large-scale agriculture and mining projects in the deadliest year on record, a campaign group said on Tuesday.

In 22 countries surveyed by U.K.-based Global Witness, at least 207 activists were killed, making 2017 the deadliest year since 2002 when the human rights organization started collecting data.

Latin America fared worst, accounting for three in every five murders with the highest recorded death toll in any country reported in Brazil with 57 deaths, followed by 24 in Colombia and 15 in Mexico, the campaign group said in its annual report.

In Brazil, rural communities and indigenous people living in the Amazon rainforest are hardest hit by violence, the report said.

In the fight for land and the environment, communities around the world are locked in deadly struggles against governments, companies and criminal gangs exploiting land, Global Witness said.

Rising conflicts over large-scale agricultural projects from cattle ranching to sugar cane and palm oil plantations led to more deaths of activists than any other sector, overtaking mining for the first time since 2002, the report said.

“There has been an increase in consumer demand for cheap products, particularly food stuffs but also toiletries and other household products that contain things such as palm oil,” Ben Leather, senior campaigner at Global Witness, told the Thomson Reuters Foundation.

“And as businesses have tried to meet this demand they have effectively prioritized quick profit over human life with the complicity of governments who have facilitated their entry in their countries,” said Leather, the report’s author.

The Philippines reported more killings in 2017 than ever recorded in an Asian country with 48 deaths, accounting for a 71 percent rise in the past year.

Of the 19 killings of activists reported across Africa, 12 were in the Democratic Republic of Congo, with most murdered while defending protected areas against poachers and illegal miners, the report said.

Opposition to mining and oil projects, along with logging were also to blame for the growing violence against campaigners.

Behind the killings are criminal gangs and poachers, while 53 killings were linked to government security forces, the report said.