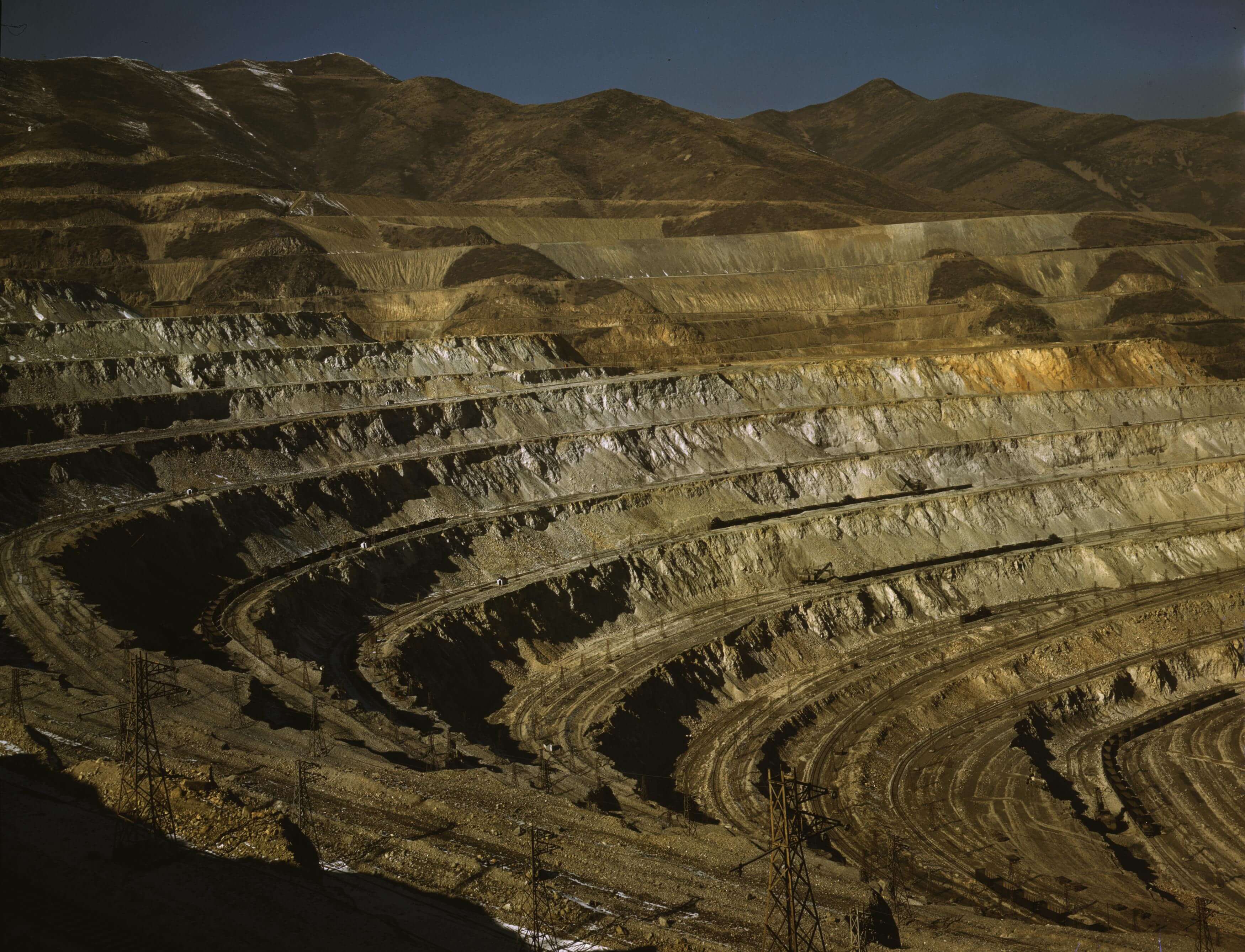 A recent academic study examined the data relating to growth in mining exports and the growth in environmental conflicts across Colombia, Ecuador, Peru and Bolivia. The correlation is almost perfect. MARIO PEREZ-RINCON and NICK MEYNEN examine how ‘victims’ of such conflict can become environmental ‘warriors’.

Mining conflicts are not uncommon in Latin America, but the Andes now resembles a war zone. In Peru – the world’s number-two producer of copper, zinc and silver – many peasant groups are revolting. Mining accounts for 12 percent of Peru’s Gross Domestic Product (GDP) and 57 percent of its exports. As it’s mining export grows, so does it’s number of mining conflicts.

Clashes between demonstrators and the authorities between 2015 and 2016 left four dead following the opening of the Las Bambas mine – owned by Chinese companies – displaced thousands of people.

But Peru is just one hotspot. A recent study ‘did the math’ on the link between growth in mining exports and growth in environmental conflicts across Colombia, Ecuador, Peru and Bolivia.

The correlation is almost perfect, thereby debunking the carefully crafted myths around new and better corporate social responsibility and sustainable mining. The study was based on Environmental Justice Atlas data from 244 environmental conflicts.

The El Cerrejon mine in Colombia is also one of them. The Colombian Government left the structure completely in the hands of foreign capital – not only with regards to its administrative, structural and financial aspects, but also including rights on all the territory that such exploitation embraced.

Entire populations of indigenous peoples and farmers were forcibly displaced. Polluting the only available water sources was just part of a strategy to make the remaining communities move away when investors wanted to expand the mine. With billions of dollars at stake, anything goes.

What happens in the Andes is related to what happens elsewhere. The last half century has been marked strongly by what economists call ‘the theory of comparative advantage’. This proposes that local communities specialize is a limited number of commodities which they can then trade globally.

But when this model is taken to extremes, the so-called externalities – costs to society not recorded on the company balance sheet – bite back.

Digging in Andean countries went ballistic in the 1970-2012 period: from 336 mega tonnes to 1,145 mega tonnes. Digging is the appropriate name for this frenzy, as the extraction shifted from biotic to abiotic material.

We’re talking about fossil fuels, building materials and metal ores such as copper and gold. To put it in terms of domestic extraction per square kilometre: the numbers went from 72 to 244 tons/km2.

Exports have grown even faster, at an annual average growth of 5.4 percent. Both the shift from living to death material and the rise in absolute numbers increased environmental pressures on the affected territories in unprecedented ways.

The scale of the digging frenzy is such that the traditional productive and cultural dynamics of a fast increasing number of communities was disrupted, thus paving the way for a range of new environmental conflicts to arise.

There is evidence from a range of sources that in the Andean countries the quantity of social conflicts involving civil society groups defending the environment and human rights increased during the last four decades.

The Environmental Justice Atlas data shows that for the Andean countries, only 28 environmental conflicts started before 1990, 45 started in the 1990s and a distressing 171 started since the turn of the millennium.

When these conflicts are looked at in greater detail, most new conflicts are also related to metal mining and fossil fuel extraction, and also to commodities such as hydropower and oil palm plantations, all of them forms of extraction that grew fast.

The maths behind this study offers non-ideological arguments against the “extractivist” economic model – whether it is fueled by neoliberal ideologues (as in Colombia and Peru) or nationalist-populist ones (as in Ecuador and Bolivia).

More often than not, the new battle lines or commodity frontiers are in territories with indigenous populations. These populations find themselves on the frontlines of a global resources war. However, there’s also another way to look at this trend.

Some academics now argue that these ecological distribution conflicts have an important role for sustainability, because they relentlessly bring to light conflicting values over the environment.

Environmental justice movements, born out of such conflicts – so goes their argument – become key actors in politicizing unsustainable resource uses. As the authors of this study points out: “They can turn from ‘victims’ of environmental injustices into ‘warriors’ for sustainability.”

This article is based on two recent papers published in Sustainability Science:“Trends in social metabolism and environmental conflicts in four Andean countries from 1970 to 2013” (With Mario Pérez-Rincón as lead author) and “Ecological distribution conflicts as forces for sustainability: an overview and conceptual framework”.

This article was originally published in The Ecologist.