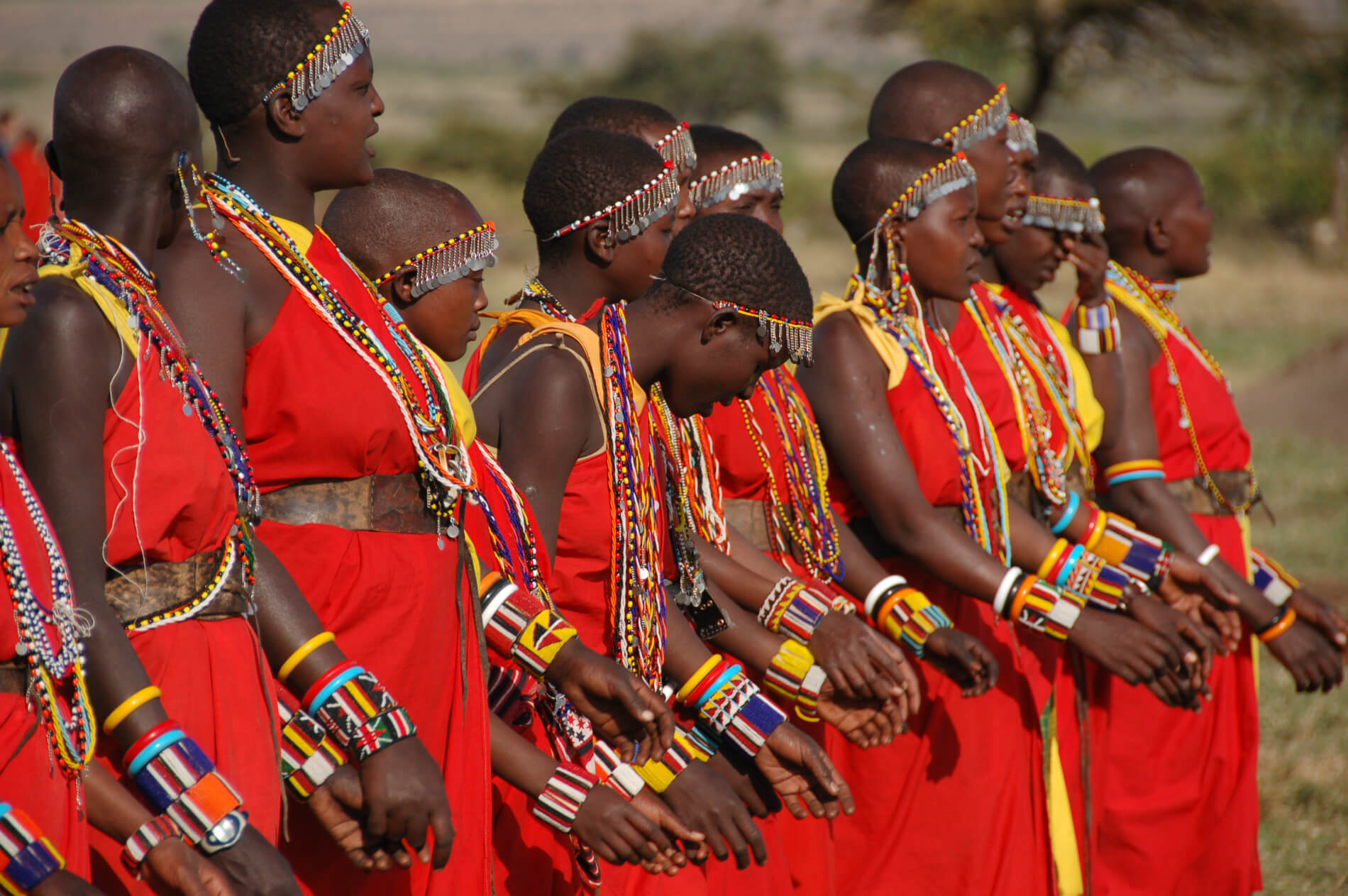 A historic step towards securing community land rights in Kenya

Indigenous, pastoralist communities in Kenya made history last week by marching to the nation’s capital to demand official registration for their communal lands.

This was unprecedented and the culmination of years of effort to empower communities to understand and claim their land rights.

In 2016, the Government of Kenya enacted the Community Land Act, a progressive new law that enables local communities to legally register and own their communal lands.

Indigenous and other marginalized groups have faced stiff challenges in exercising their land rights. An estimated 3.5 million people have been unable to register their communal lands, covering roughly 150,000 square miles, or 67% of Kenya’s landmass.

The Community Land Act was meant to pave the road for historically marginalized groups to legally claim, own, and manage the land that they depend on for their livelihoods, culture and identity.

Yet, despite the passage of this progressive legislation, challenges remain.

The law is complicated, it has not been widely publicized, and the government has not deployed the personnel or systems needed to implement it throughout the country.

Even though the law was passed three years ago, not a single community in Kenya has been able to apply to have their land rights legally recognized.

This changed on July 24 when over 50 representatives from 11 communities in Isiolo, Kajiado, Laikipia, Tana River, and Turkana Counties travelled to Nairobi and marched to the Ministry of Land to submit registration applications directly to the Deputy Director of Land Adjudication. They also met with the Cabinet Secretary and several officials from her office.

The Ministry of Land promised that they would process the communities’ applications within four months. Their stories were covered on live TV and in local newspapers.

The journey to get to this point was not an easy one. Starting in 2018, Namati and its partner organizations Il’laramatak Community Concerns, Indigenous Movement for Peace Advancement and Conflict Transformation (IMPACT), Samburu Women’s Trust, and Kenya Land Alliance have trained and deployed community land paralegals to help communities understand the Community Land Act, meet the requirements for land registration and organise to demand that their applications are processed in a timely manner.

Each of the 11 communities discussed, drafted, and adopted detailed bylaws for local land management and governance. Many of the rules that were created by communities include rights protections for women, youth, and other marginalized people—often for the first time. The bylaws also include rules for climate change resilience and environmental protection.

Each community agreed on their boundaries with neighbouring communities and created evidence of their land claims by making maps. Some communities created detailed maps using GPS while others drew maps based on natural boundaries like rivers and mountains. This documentation will empower communities to guide surveyors when the government creates technical maps of their land.

Most importantly, the communities know the law and the rights that they have over their land and natural resources. They are empowered to meet with high-level government officials and demand that they follow the law. They also know that they are representing thousands of other communities in Kenya whose land is at risk and could be protected using the Community Land Act.

This is legal empowerment in action.

Jaron Vogelsang is the Community Land Protection program director at Namati, an international organization dedicated to empowering people to know, use, and shape the laws that affect them.