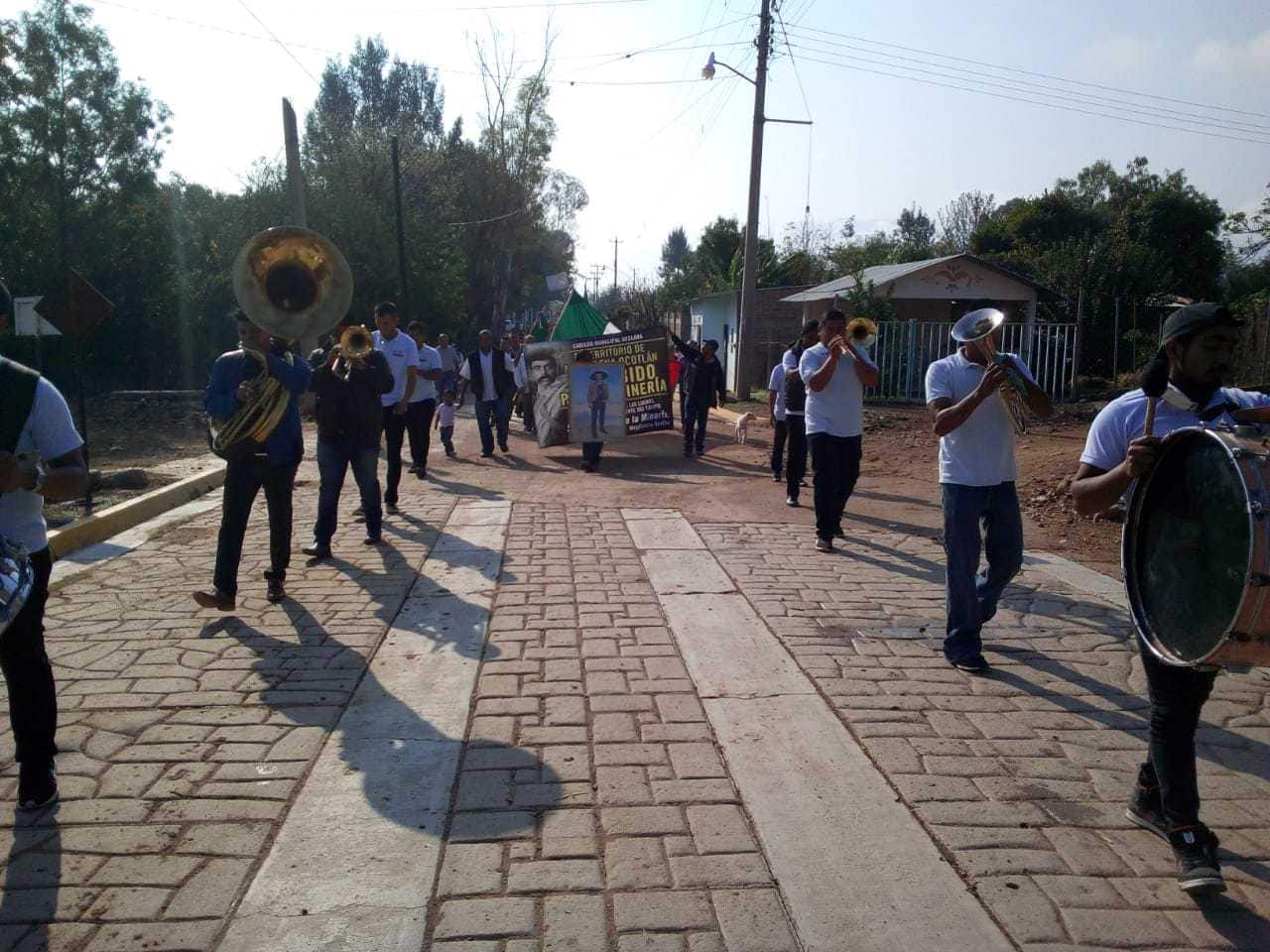 All photos: Educa Oaxaca.
Support our journalism. Become a Patron!

Magdalena Ocotlán, Oaxaca — On the 100th anniversary of the assassination of Emiliano Zapata, local authorities of the Zapotec town of Magdalena Ocotlán, in the Central Valleys of Oaxaca, held a town hall session to prohibit all forms of mining in their territory.

In a statement, the Municipal Council declared: “In the exercise of our rights to autonomy, self-determination, a healthy environment, territory and health, and in the framework of the 100th anniversary of the assassination of Emiliano Zapata, who fought for land for our peoples and communities, the Municipal Council of Magdalena Ocotlán has taken the firm decision to declare our territory prohibited for mining.” 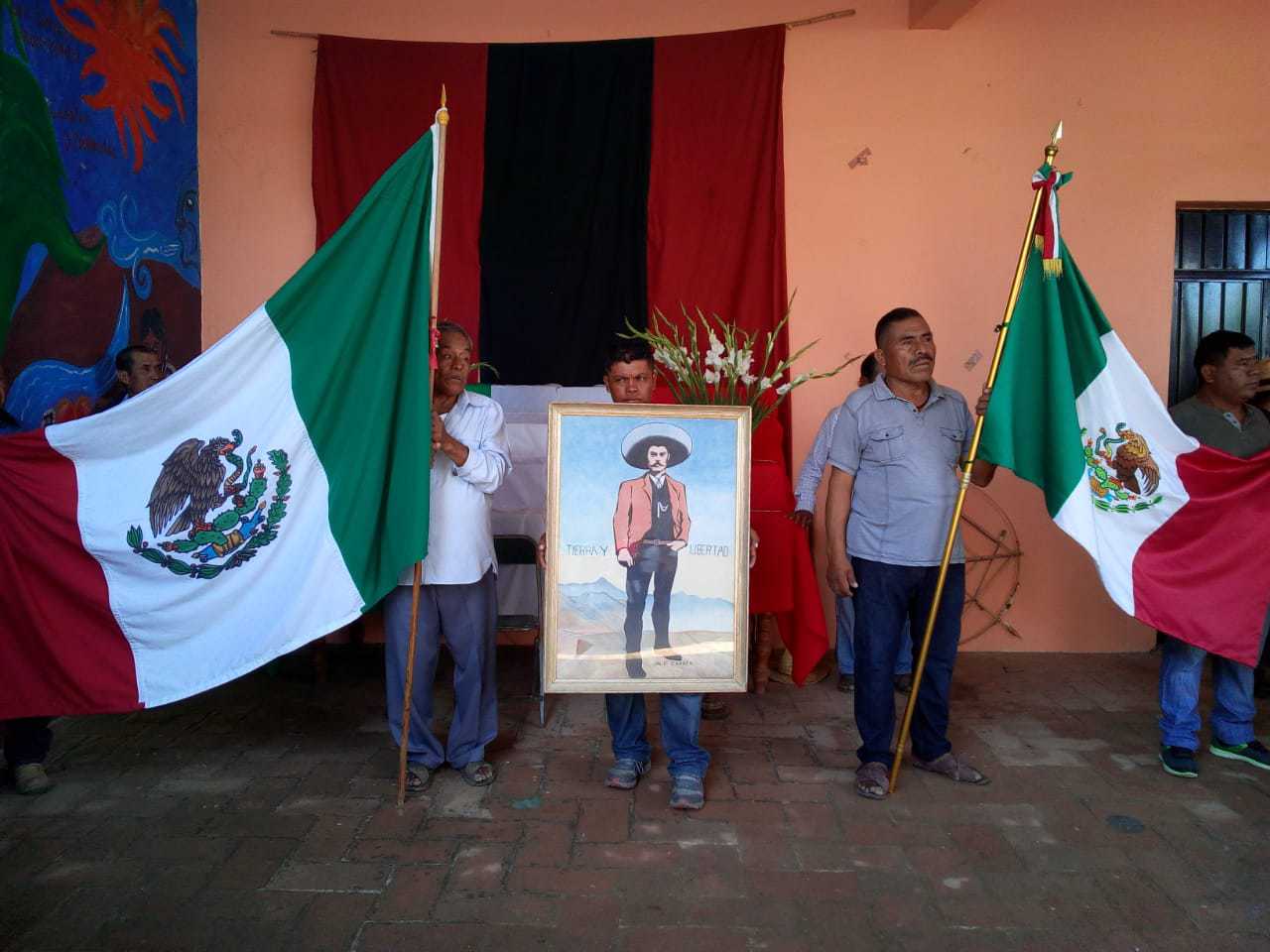 Local authorities said this prohibition includes the prospection, exploration and exploitation of minerals, as well as any national or transnational project aimed at modifying or extracting the natural assets of their territory. 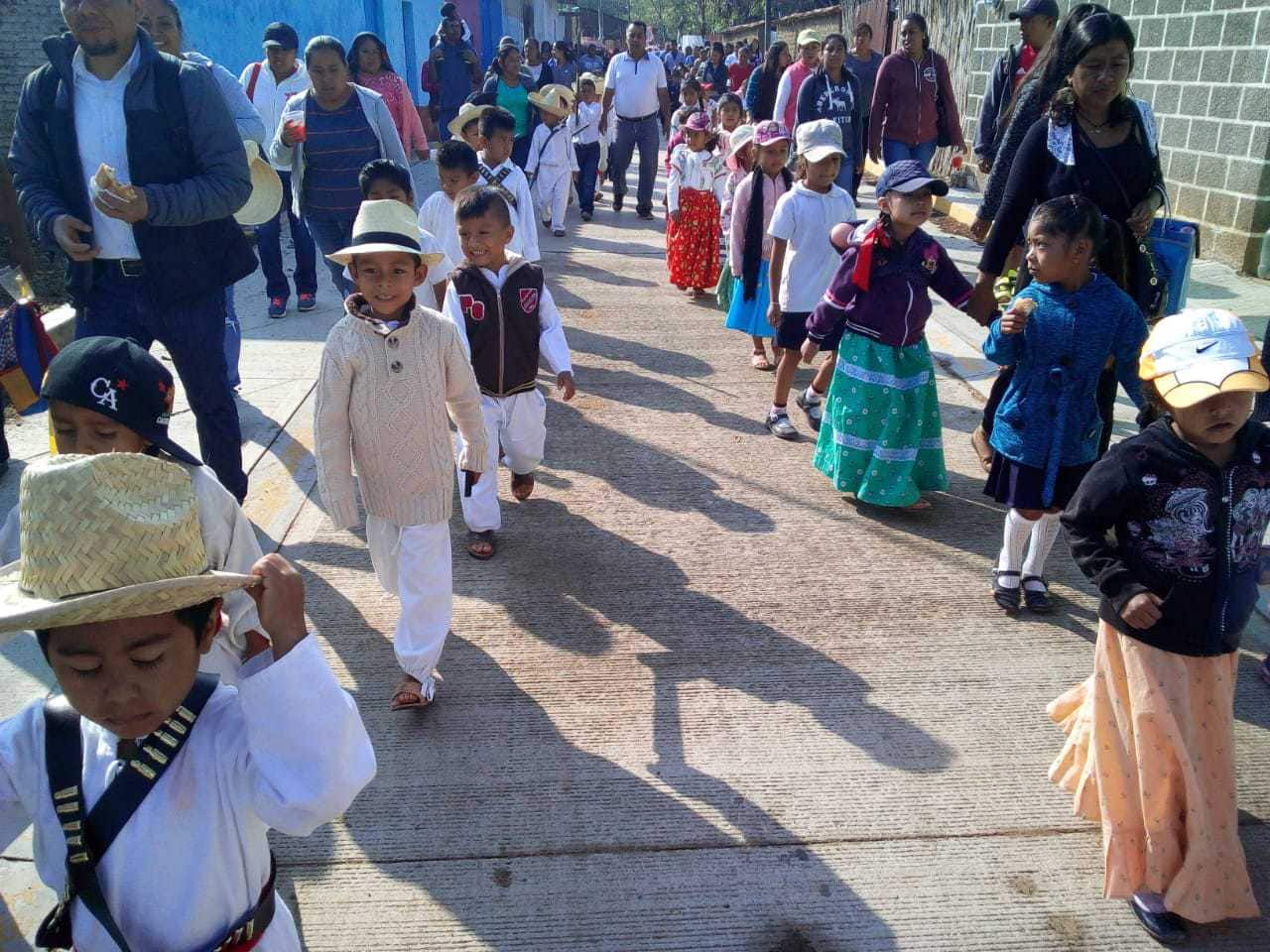 Since 2009, Magdalena Ocotlán has strongly opposed the imposition of the San José mining project, operated by the Vancouver-based company Fortuna Silver Mines in the neighboring municipality of San José del Progreso. “For 10 years, the community has suffered various impacts from mining exploitation, characterized by explosions and vibrations at night, excessive dust, water contamination, arbitrary detentions, threats and intimidations,”authorities said. 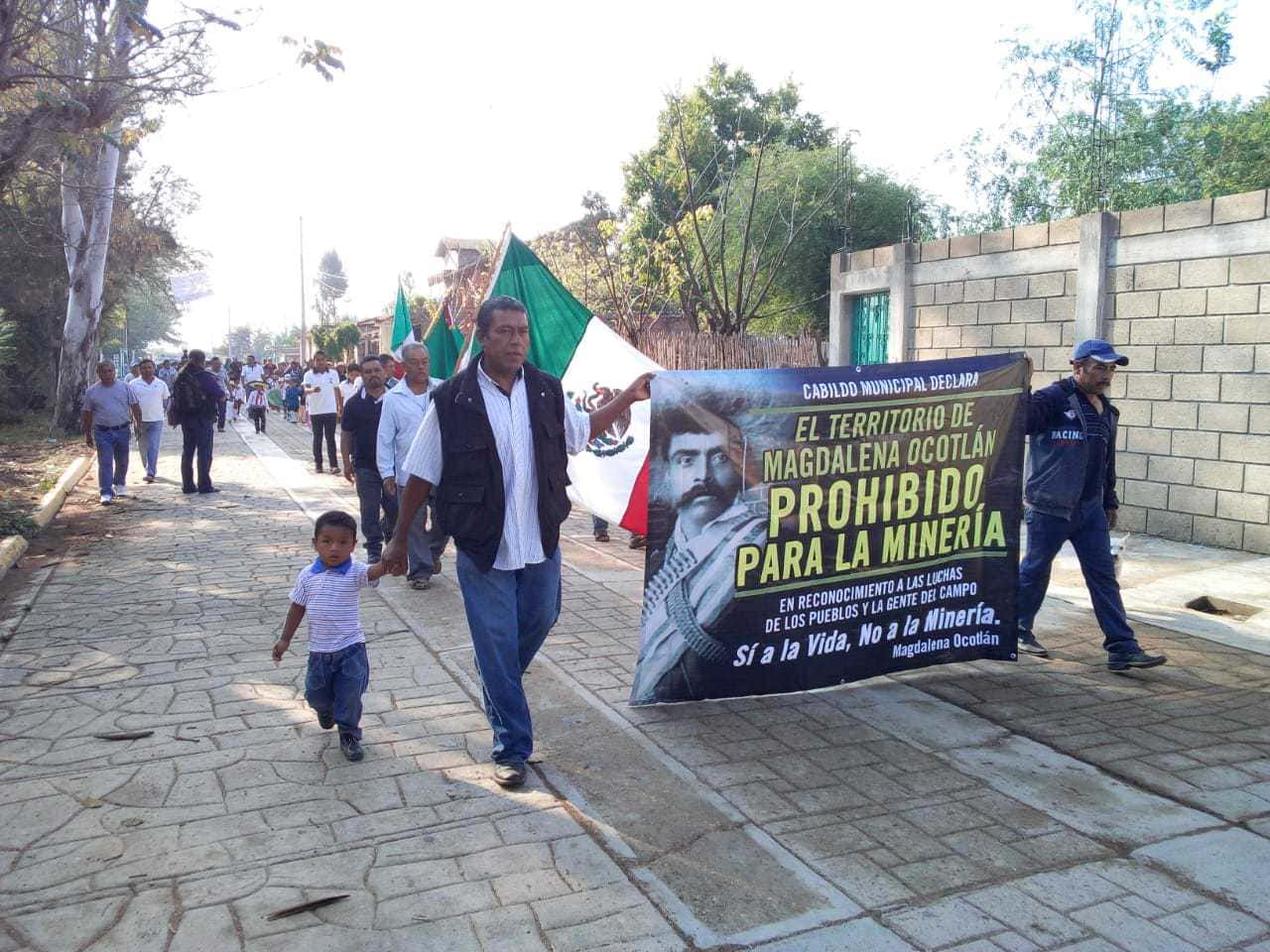 In October of last year, heavy rains caused two spills at the dry waste storage facilities of the San José Mine, affecting the Coyote River, which passes no more than ten meters from the primary drinking water well in Magdalena Ocotlán. While Mexico’s Federal Attorney’s Office for Environmental Protection (Profepa) has denied contamination from the mine, authorities and residents of the Zapotec community say they have little faith in authorities’ studies.

They are working with civil society organizations to conduct independent tests of the thick, white liquid that filled their river following the spill. In the meantime residents continue to purchase bottled water, since Profepa’s declarations “do not provide any certainty about possible contamination.”

This article was originally published at Educa Oaxaca. It has been re-published at IC with permission.