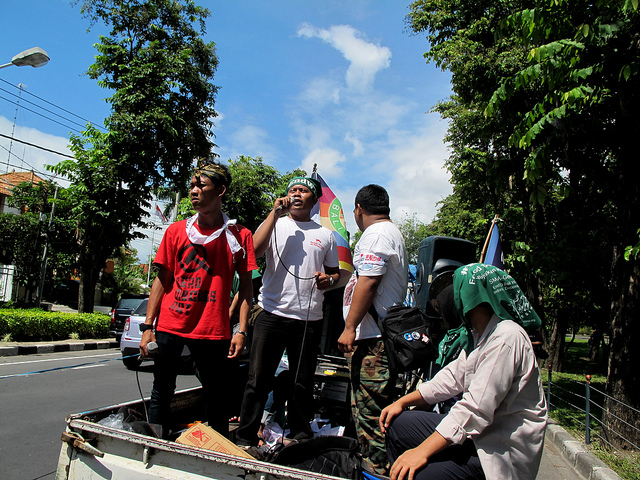 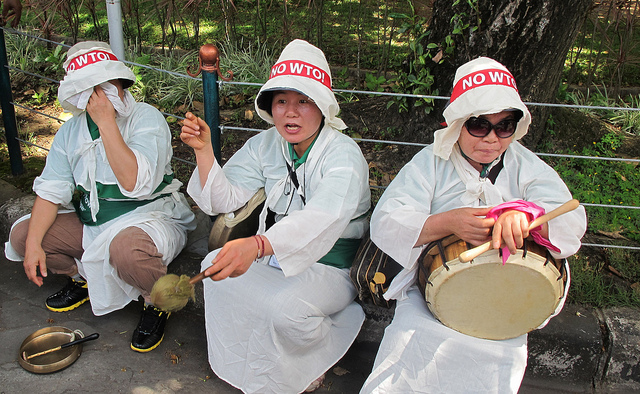 Bali, Indonesia hosted the 9th Ministerial Conference (MC 9) of the World Trade Organization this December 3-6. The ‘Bali Package’ was discussed by the conference delegates and focused on greater liberalization in agriculture, acceleration of least-developed countries into the WTO, and expediting trade facilitation through the restructuring of GATT articles on imports-exports and trade costs.

As Pablo Solon, Executive Director of Focus on the Global South and former Bolivian Ambassador to the United Nations, stated in a press release from Social Movements for an Alternative Asia, “It is clear that the Bali Package is a way to revive the WTO in order for it to find new ways of growing global trade. But this will only lead to the further over-exploitation of finite resources and the concentration of wealth in fewer hands.”

Also, in Bali, a different space was created by the world’s Indigenous Peoples, where their own workshops and events ran parallel to the WTO MC 9. The alternative space was organized by The International Organization for Self-Determination and Equality, the International Indigenous Peoples Movement for Self-Determination and Liberation, Cordillera Peoples’ Alliance,  Asia Pacific Indigenous Youth Network, Centre for Research and Advocacy-Manipur, Committee on the Protection of Natural Resources in Manipur, and Land is Life. 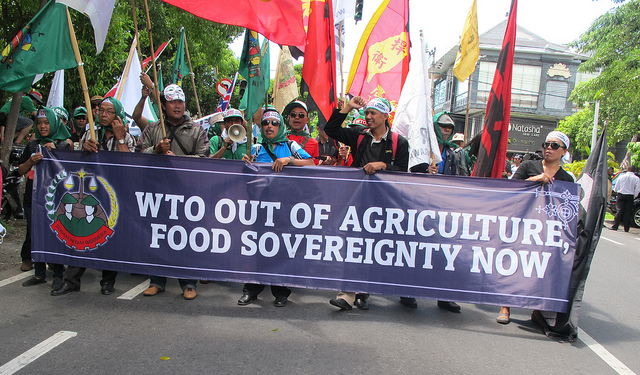 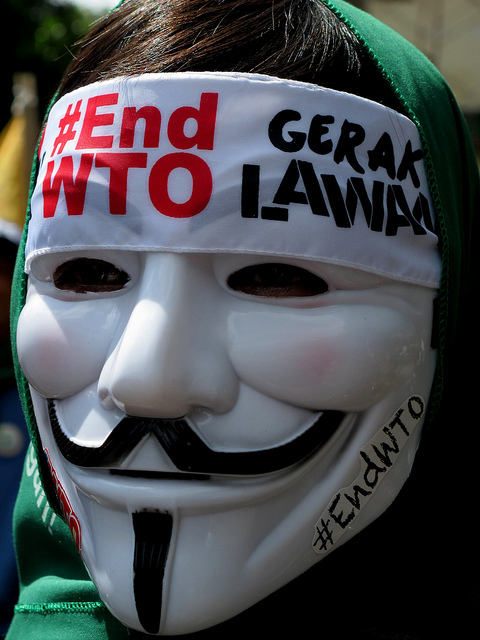 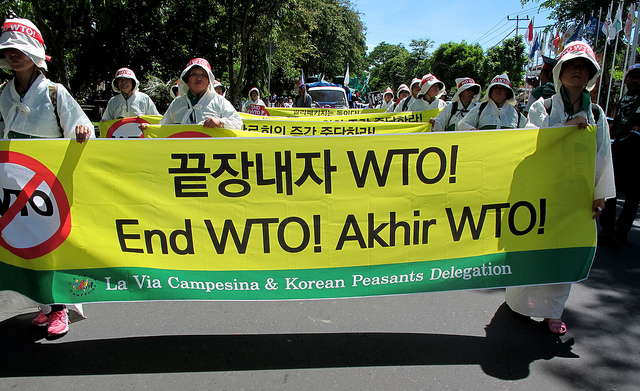 The Indigenous Conference demanded “for the repeal of all trade agreements affecting us without our meaningful, full and effective participation and Free, Prior and Informed Consent… Nothing About Us, Without Us!”

“We push for an alternative trade system appropriate for us. We do not just reject trade per se, but push for trade systems that respect and recognize our traditional economies and governance… We demand systems that underpin our inherent right to self-determination and our permanent sovereignty over our traditional lands, territories and resources, forests, water, and everything that sustains life for the future generations”